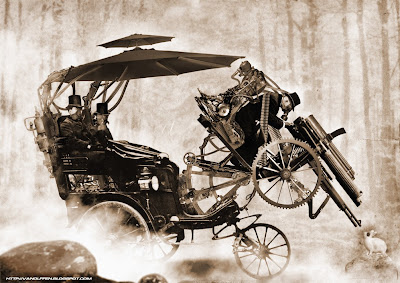 This makes sense to me:


The reason Steampunk attracts people is that it is premised on a technology which is visible and pleasing to the naked eye, and whose moving parts are comprehensible on a human scale. To unpack that: steam technology is blunt-force industrial, superficially uncomplex, intuitive technology. Nothing in its operation is mysterious. Expanding steam pushes pistons, power is delivered by mechanical driveshafts. Every aspect of it is open to anyone with even a very basic knowledge of physics, or just a curious mind, because the logic of its function is visible.

The sophisticated technologies with which we live now – cellular phones, laptops, even radio and television – require an understanding or at least an acceptance of objects we can never apprehend directly in any way. 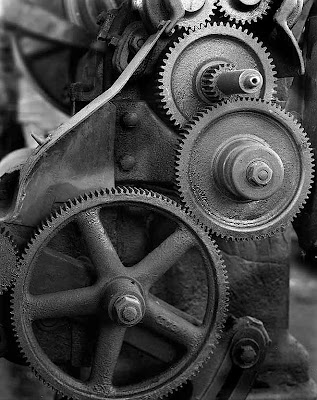 I have friends, technologically sophisticated people who know a lot about computers and lasers, who love trains and mourn for the days when high technology was what the guys in the shop could hammer together. 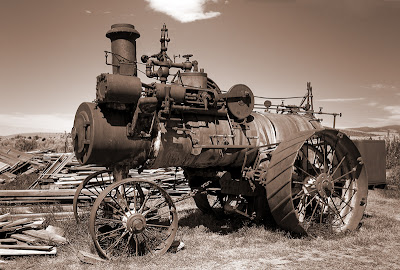