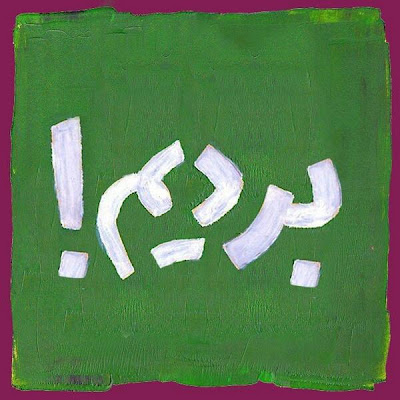 In Iran, the senior clerics control a committee that vets presidential candidates and approves only those deemed sufficiently supportive of the Islamic revolution. This year they vetoed many plausible candidates, including former president Hashemi Rafsanjani. Of the approved candidates, the one least closely associated with the clerical leaders just won a decisive victory in the first round. Hassan Rouhani campaigned against taking a hard line with the west and made comments that might be interpreted as saying Iran should be willing to give up its nuclear program to get sanctions lifted. The Washington Post editorial page proclaimed last week that after making these comments he would never be allowed to win. But he did win, and the celebratory banner above is all over the internet today. It superimposes the green color of the Iranian protest movement over the purple color of Rouhani's campaign; the words are "We win!"

It remains to be seen what Rouhani can achieve as president, since the president's powers are so limited. He will have no control over the nuclear program or Iran's support for Hezbollah and other violent groups, matters that are directly controlled by the clerics. But there is a lot of optimism in Iran today and I celebrate that.
Posted by John at 12:52 PM