Powis Castle and the Spoils of Empire 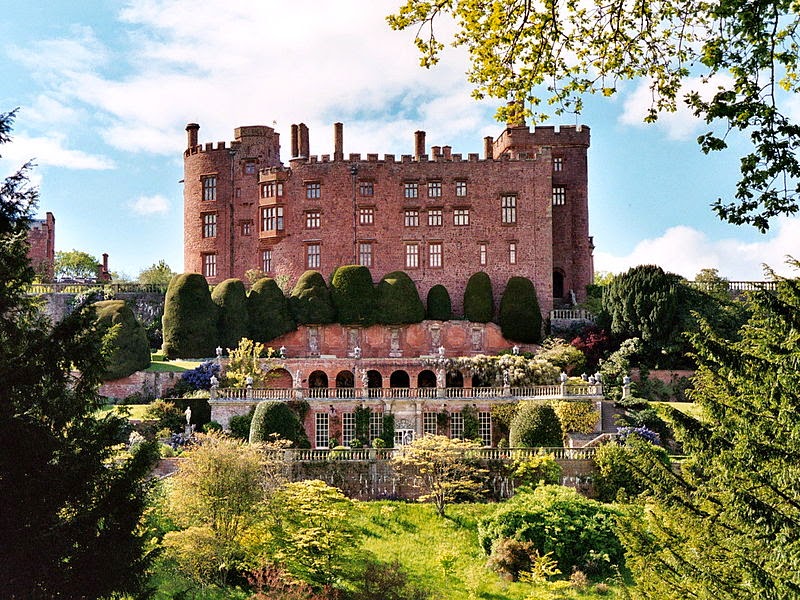 Powis Castle in Wales evolved from a 13th-century fortress into a 20th-century palace, with spectacular gardens and other amenities. Built for a Welsh prince who became Edward I's liege man, it became in 1801 the home of another sort of prince. 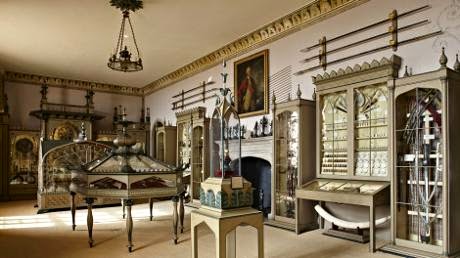 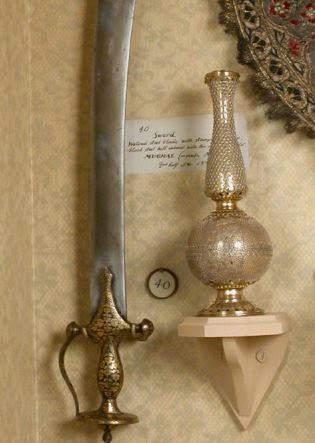 One of the first words from India to go native in English was "loot," Bengali slang for plunder. To see why, you have only to visit Powis Castle. In 1801 Powis Castle passed by inheritance to Edward Clive, the son of Robert Clive, the front man in the British East India Company's conquest of India and the great looter of Bengal. Edward himself was later governor of Madras and took part in his own share of conquest and plunder. The result is one of the world's greatest collections of art and artifacts from Mughal India. 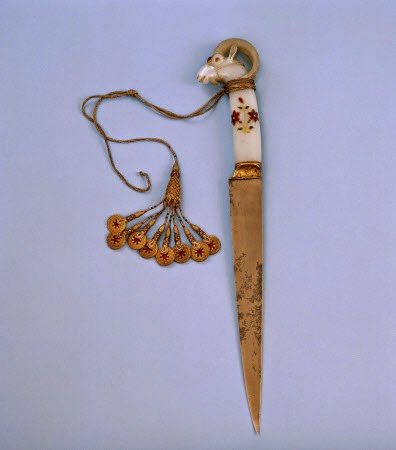 I mean, I can understand bringing back a dagger or two as souvenirs, but the Clives brought back dozens. 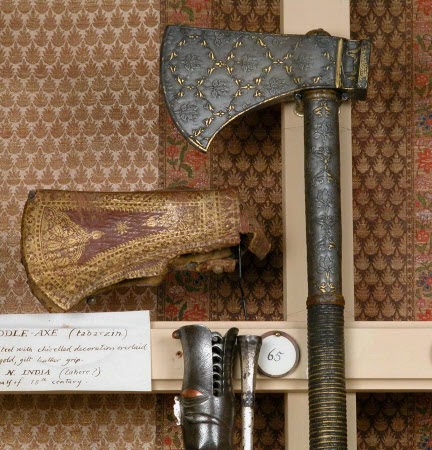 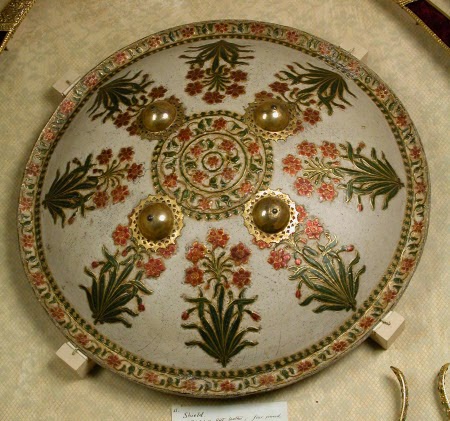 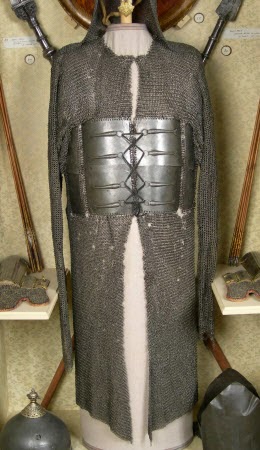 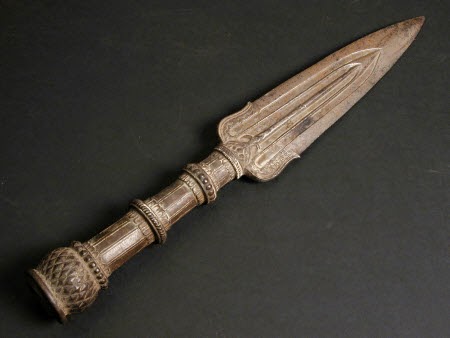 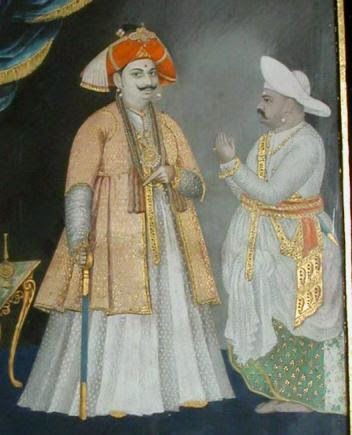 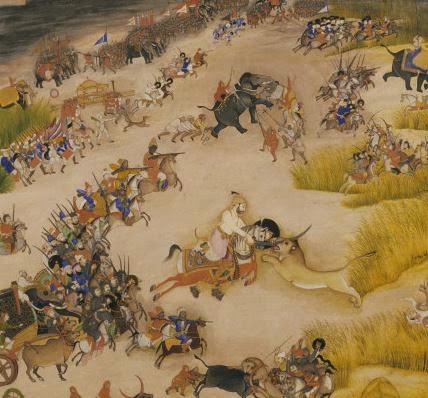 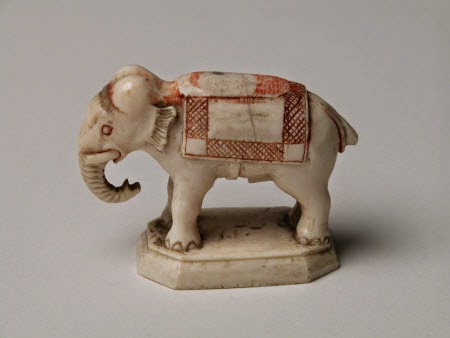 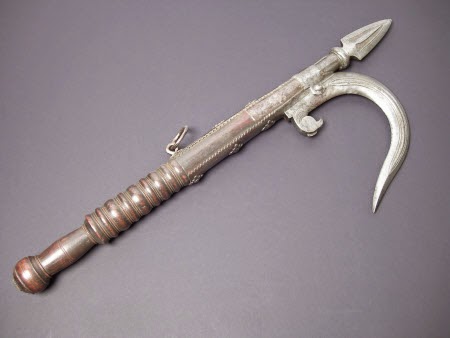 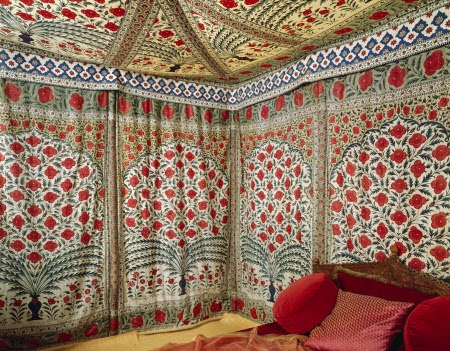 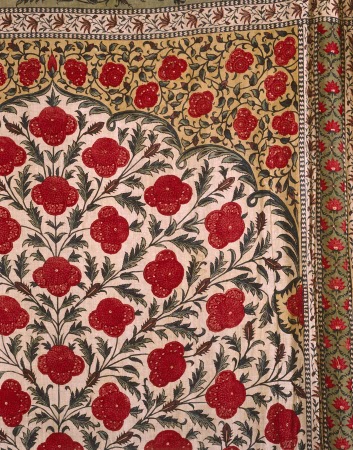 even Tipu Sultan's tent, which they used for garden parties. Plus what is said to be the largest collection of Mughal hookahs anywhere. 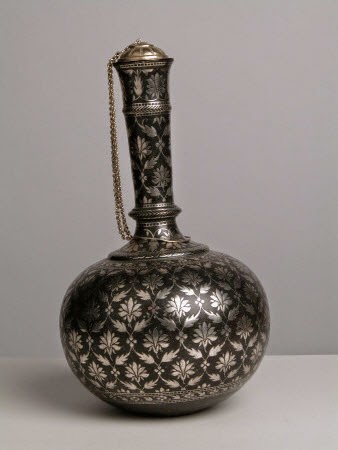 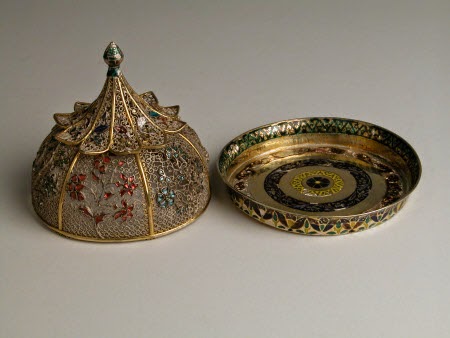 Greed, truly, is a vice that knows no limits.
Posted by John at 7:33 AM

But surely it was his due! A just reward for all his hard work and right-thinking!

Why, anyone can grow up to loot and pillage foreign countries, so long as they put in the effort and foster good morals! It's the way of the world for the universe to reward the virtuous with riches taken from lazy and immoral heathens, brutes and barbarians!