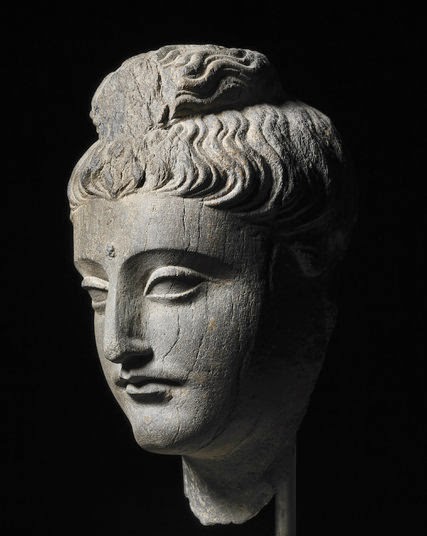 A sample of the objects up for sale during New York's "Asia Week," which draws collectors of Asian art from around the world to a week of auctions and gallery shows. Above, head of the Buddha, 2nd century CE, Gandhara (Pakistan or Afghanistan). 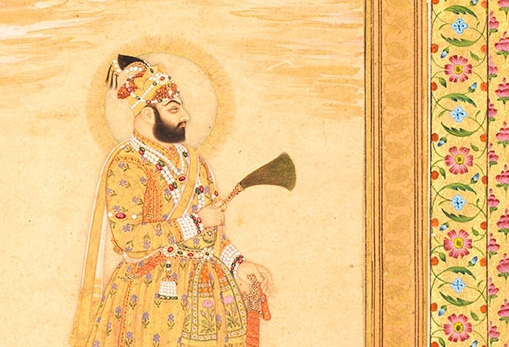 Painting of the Mughal Emperor Farukhsiyyar by Bavanidas, c 1715, detail. 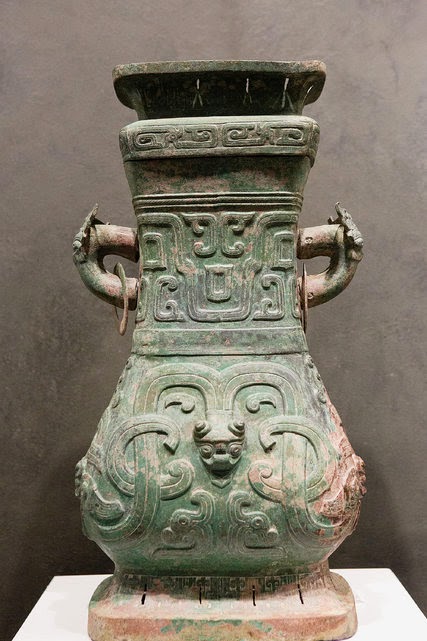 Bronze vessel of the Zhou dynasty. 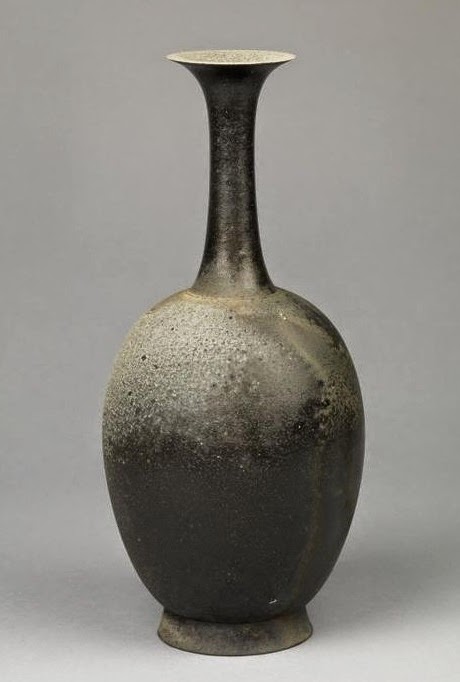 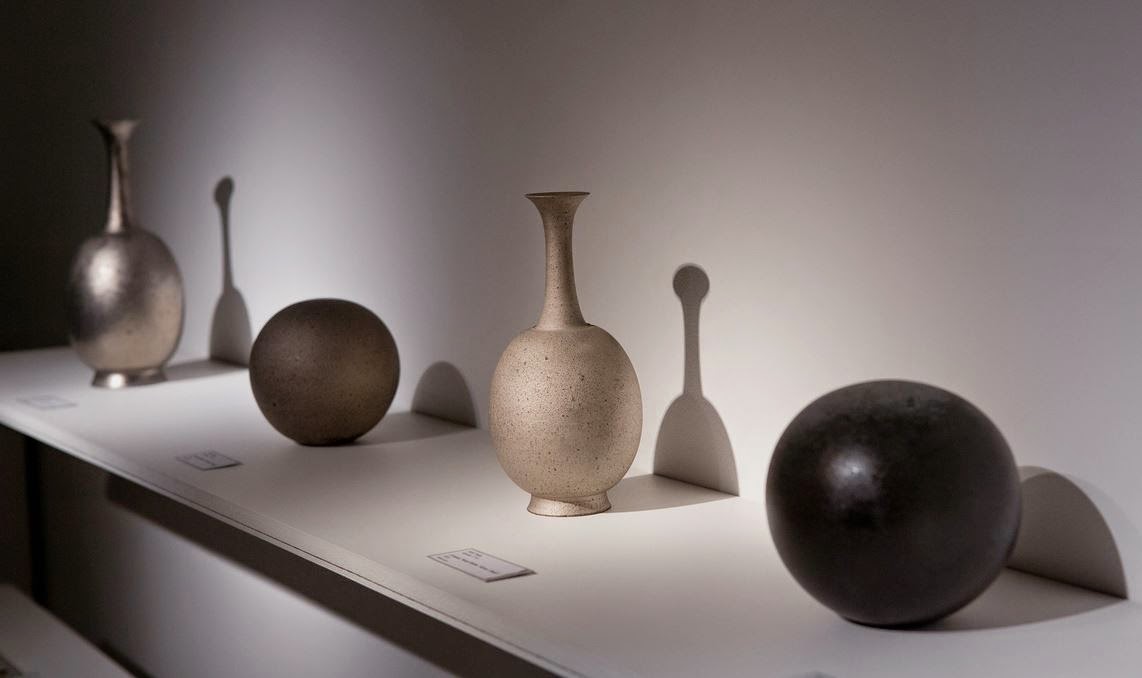 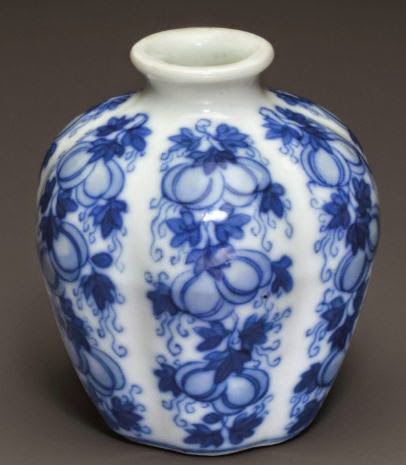 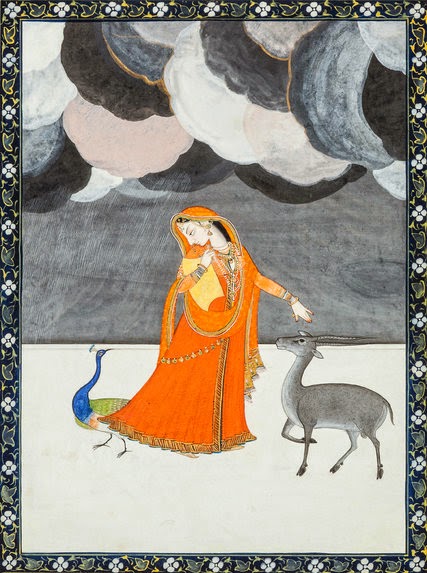 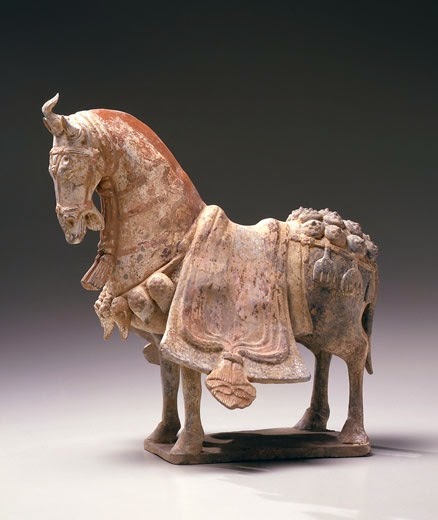 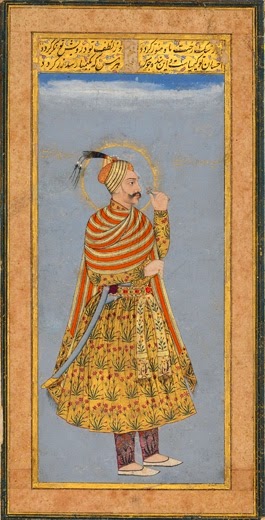 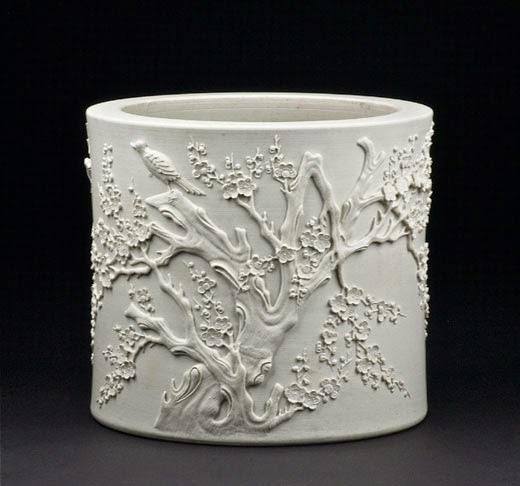 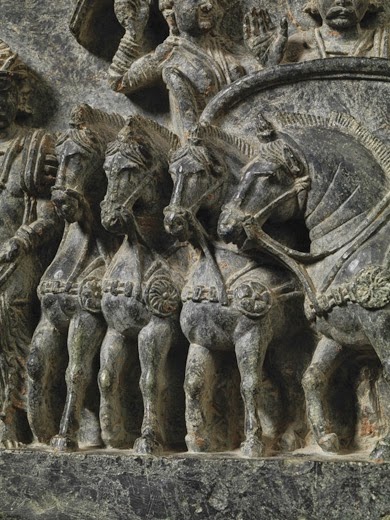 Prince Siddhartha Parading through the City, Gandhara, 2nd c. CE, detail
Posted by John at 8:12 AM