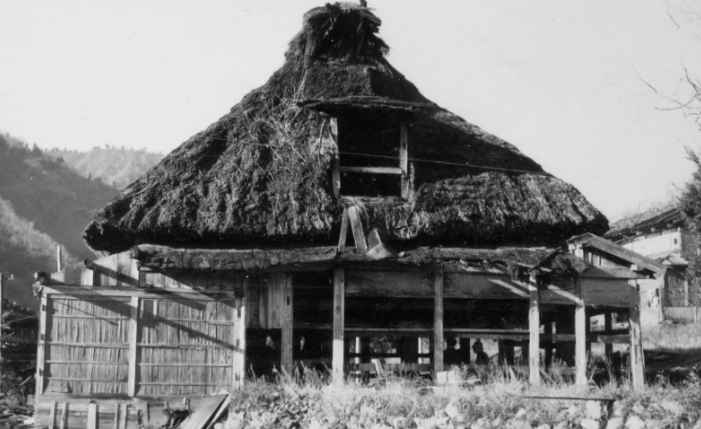 Charming 15-minute video by Davina Pardo describes how John Roderick, an American reporter, fell in love with an 18th-century Japanese farmhouse that was about to be destroyed. 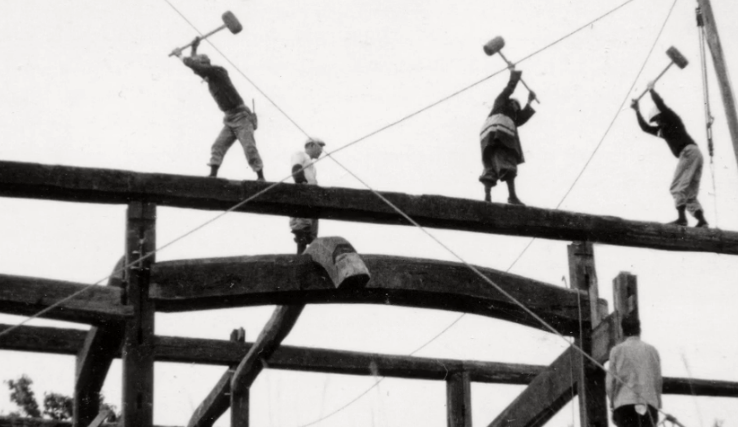 He bought the house -- this was the 1960s -- and moved it to a new location in the Tokyo suburbs. 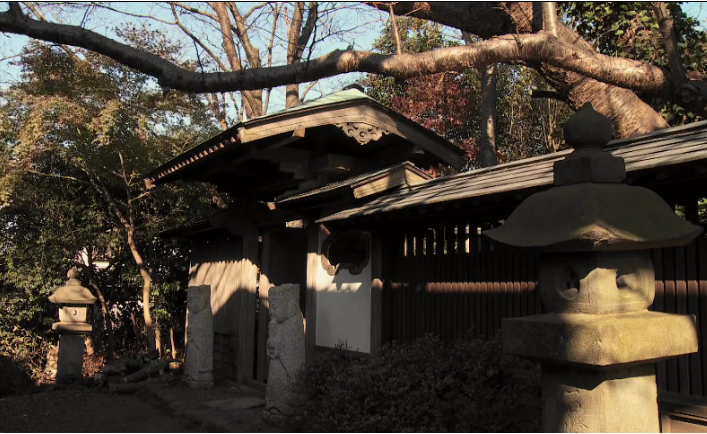 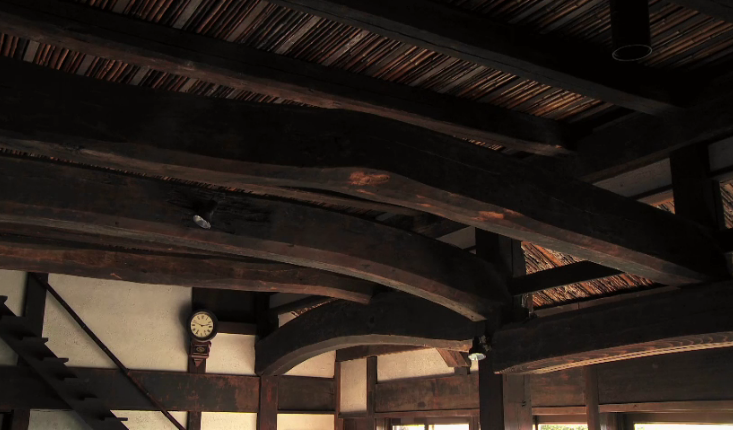 Where it was rebuilt into a showplace of traditional Japanese style. 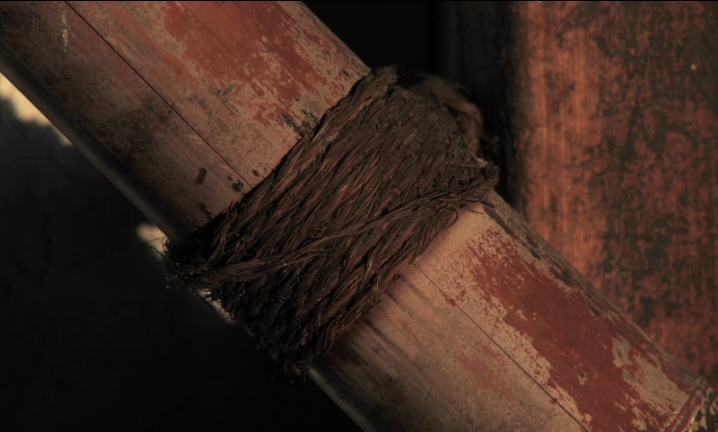 The film is also, very obliquely, the story of the relationship between an American bachelor and a much younger Japanese man, Yoshihiro Takishita, who became his adopted son, and who was inspired by this experience to make restoring and rebuilding old farmhouses his career. But beyond that all you learn about them comes from talking about the house. 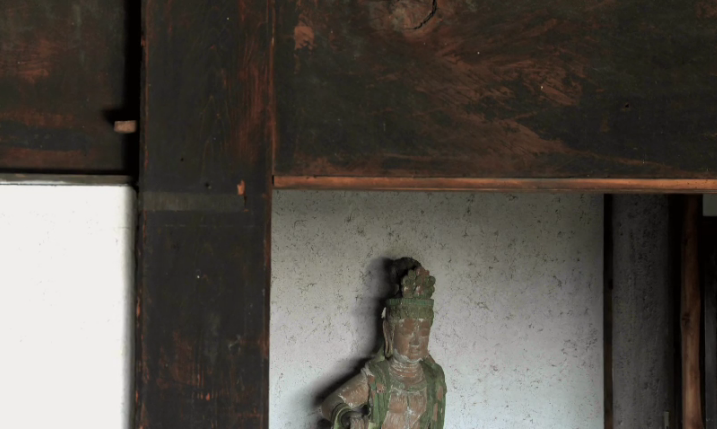 The film is a nice evocation of the power of a lovely home, and of traditional ways of doing things. And also of money, since only a wealthy man would have been able to save this house in the still comparatively impoverished Japan of that time. 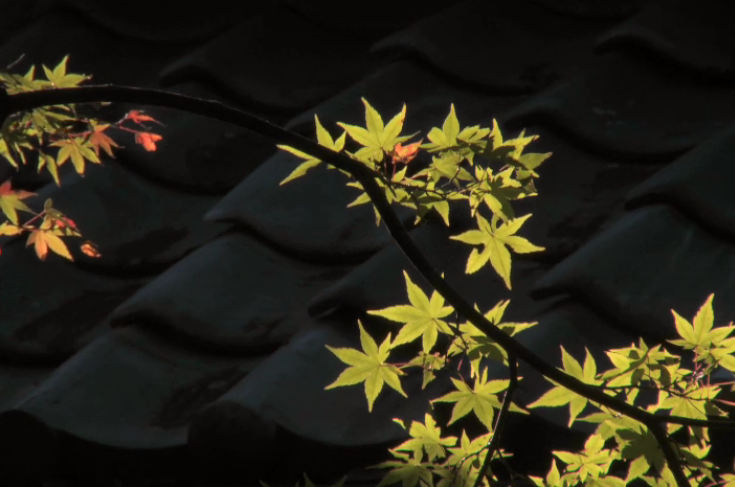