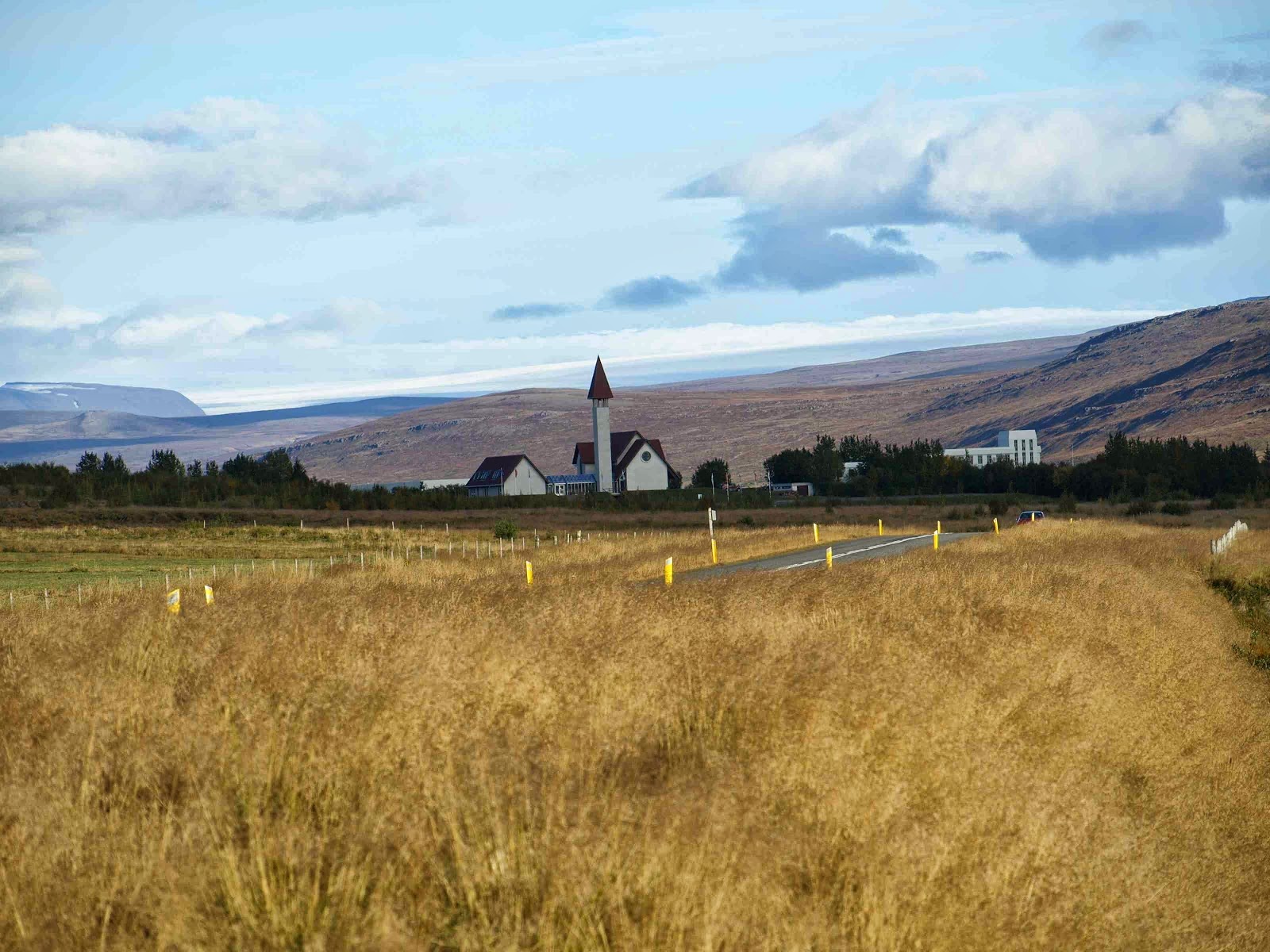 Song of the Vikings (2012) is a sort of biography of Snorri Sturluson, Iceland's most important historian and mythographer. Snorri (1179-1241) was an Icelandic chieftain who had two great ambitions: to be the most powerful man in Iceland, and to be the skald or court poet of the King of Norway. Sadly for his poetic ambitions, the King of Norway was a fan of Arthurian romance and had little interest in the ancient Norse tradition of poetry and story. So Snorri poured his love and mastery of Norse tradition into books. He certainly wrote the history of the kings of Norway known as Heimskringla and a collection of little treatises on Norse verse and myth that we call the Younger Edda. Computer studies of word use confirm 19th-century guesses that he also wrote Egil's Saga, which was probably the first of the Icelandic "family sagas" to be written, setting the pattern for all the other great sagas written over the next century. (Some of those sagas were probably by Snorri's younger relatives.) Snorri is thus a crucial source, maybe the crucial source, for everything we know about Norse myth and history, and also a great literary figure. 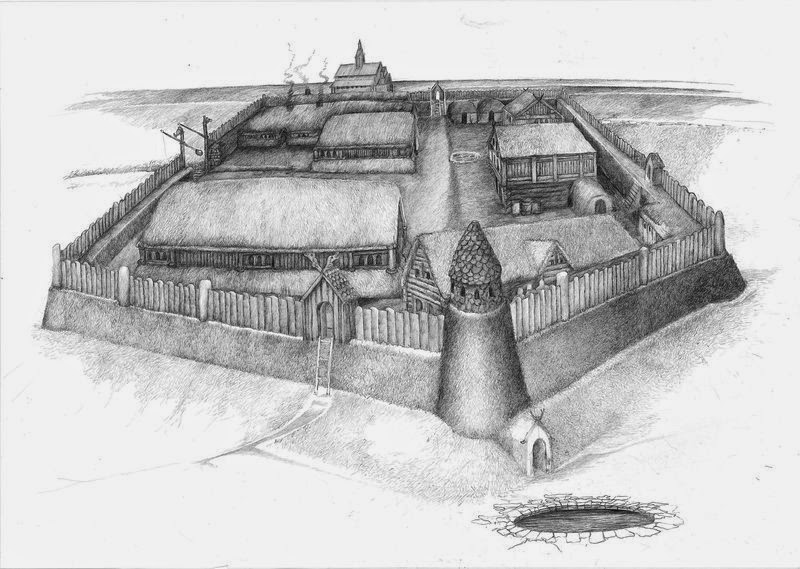 The thing about historians, of course, is that they are often writing as much about their own times as they are about the past. So if you are using any ancient or medieval historian as a source for earlier eras, you had better learn as much as you can about him and his times. We actually know rather a lot about Snorri, because besides being a poet and historian he was a key figure in Icelandic politics, and because one of his nephews wrote a saga (the Sturlung Saga) about the family. Nancy Marie Brown's book is a good introduction to this history -- well-researched, very readable, full of fascinating details about 13th-century Iceland and Snorri himself. 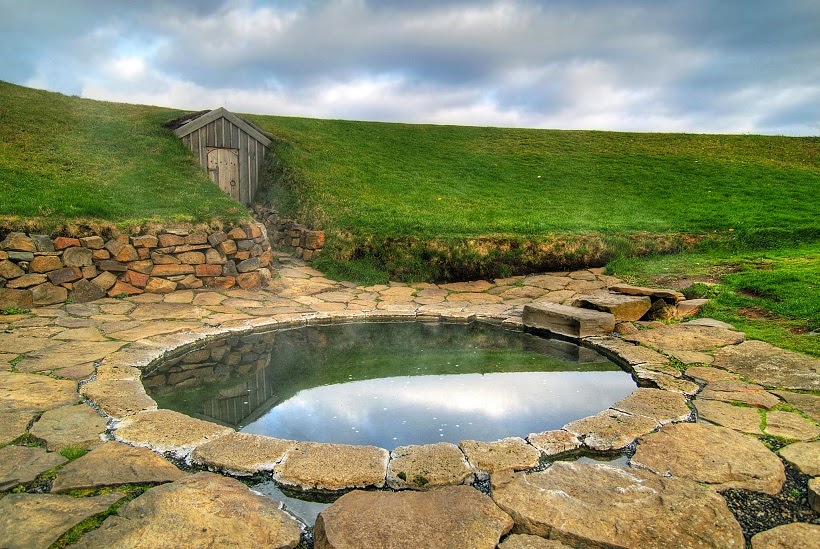 Snorri's time saw the collapse of the unique, anarchic society that grew up in Iceland after the Norse settlement of 870-900. In that society the only political institutions were the law, adapted from the laws of Norway and memorized by the lawspeakers; the annual assemblies, one for each region and one for the island as a whole; and the 39 chieftains, whose title carried with in no defined powers but did give them the prestige to help maintain order. Despite the complete absence of a state, this arrangement worked fairly well for a long time. There were certainly murders and thefts that nobody did anything about -- especially of the weak by the powerful -- but then that happened everywhere in medieval Europe. As our sources tell it, the system broke down because of three factors: the concentration of leadership in the hands of a few great men like Snorri (who held eight chieftaincies); relations with Norway, which were made very difficult because Iceland had no one who could speak for the whole island in matters of their essential trade with the mainland; and the church. This last item is fascinating to anyone who knows much medieval history, because the claims of the church were a destabilizing element all across Europe. In Iceland, most of the first bishops were prominent chieftains. They built churches on their own lands and appropriated the tithes for themselves, paying salaries to the priests but keeping the rest or distributing it to their followers. By Snorri's time the control of tithes and church estates were the most valuable part of a chieftain's resources. Snorri's famous estate at Reykholt was actually not his land, but the church's. (Reconstruction of Reykholt in Snorri's time above; directly above is Snorri's famous hot-spring fed pool, as rebuilt at Reykholt. There was a secret passage from Snorri's study to the hot tub, which was used by the assassins who killed him.)

So when reformers started insisting, first, that bishops could not be chieftains, and then that chieftains could not control tithes, and then that they could not occupy church lands, Icelandic politics was thrown into turmoil. Snorri rode this wave successfully for a while, but eventually he angered too many people, and a faction of his relatives attacked and killed him. This left a power vacuum into which the kings of Norway soon stepped, ending the island's independence for 600 years. 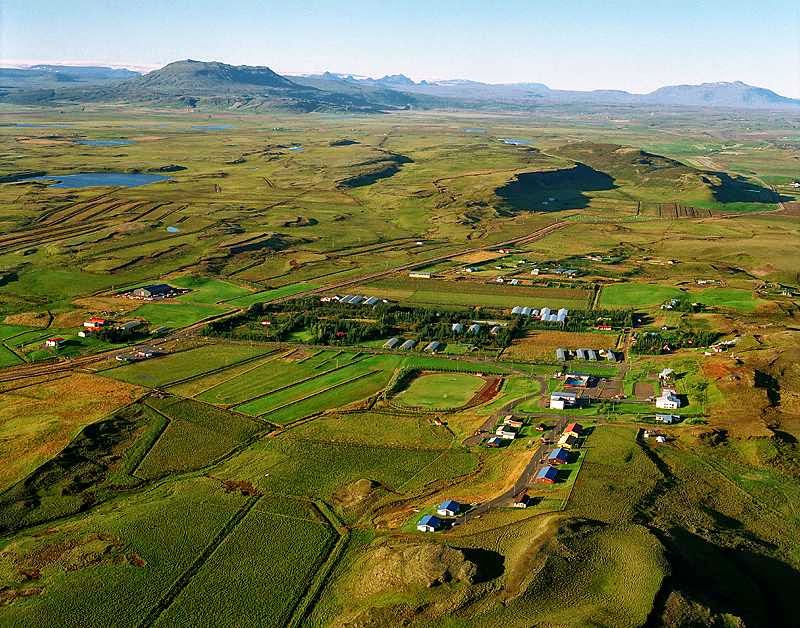 Something else that upset the reforming bishops was Icelandic views of marriage. Divorce was a common part of Icelandic life, and many leading people of the time had divorced and remarried. Other people, both men and women, stayed married but took other lovers and had children with them. These informal alliances were socially recognized and the children were in no way shamed, and they had full inheritance rights. Snorri himself had a wife, with whom he seldom lived; a long-term mistress who seems to have been the main woman in his life; and assorted other lovers. The assault on these practices by reformers led to further tensions.

Brown is a good guide to all of these complications, and to the many crazy characters who inhabited Snorri's world. Unfortunately she is not a good guide to either Snorri's relationship with the Norse myths and the poetic tradition, or to his influence on later writers. But you can't have everything, and if you are curious about Snorri Sturluson and the end of Viking Iceland, I know of no better place to start.
Posted by John at 7:19 AM

Fascinating. I was unaware of the role played by church property etc., and certainly unaware of those personal details about Snorri. Odd to think of him in a hot tub musing on his tough-guy hero Egil.

Did you get the impression from Brown that anyone was sad or nostalgic about the passing of the old system?

People were upset about losing their independence; during Snorri's lifetime he and others were accused of planning to sell out Iceland to the king, and this was a telling criticism. There was also one character who gave up the extra chieftancies he inherited because he thought they should go back to the system of 39 separate chieftains. So, yes, there were people who mourned the old system.

On the other hand the level of dishonesty and double-dealing during Snorri's time is disturbing; people were regularly invited to parlays and then assassinated, etc. Plus the great men like Snorri had achieved a ducal level contempt for poor farmers.