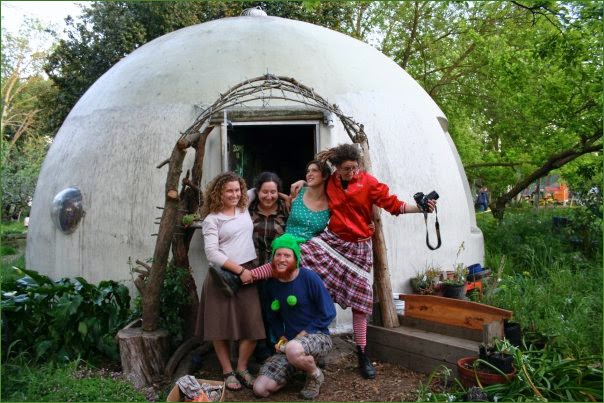 At UC Davis, a counterculture experiment lives on:


Opened in 1972 and designed by a contractor, the Domes were a pioneering low-cost student cooperative, albeit one built of artificial materials. Unlike geodesic domes, a period archetype, the fiberglass shells of these dorms were cast in one piece and then lowered by crane onto a concrete pad with prefabricated plumbing. They were meant as bulbous and iconoclastic expressions of the times, intended to inspire personal growth and an eco-friendly, grow-your-own commitment to the land.

The spirit lives on in today’s Domies, some with nose jewelry, who plant almond trees, roast chicken, make acorn flour and walk barefoot through the mulch. “The hippie movement fell through,” Douglas Doria, a senior human development major, observed over a potluck dinner announced by the ting of a metal triangle. “But there are still people wanting something outside the norm.” 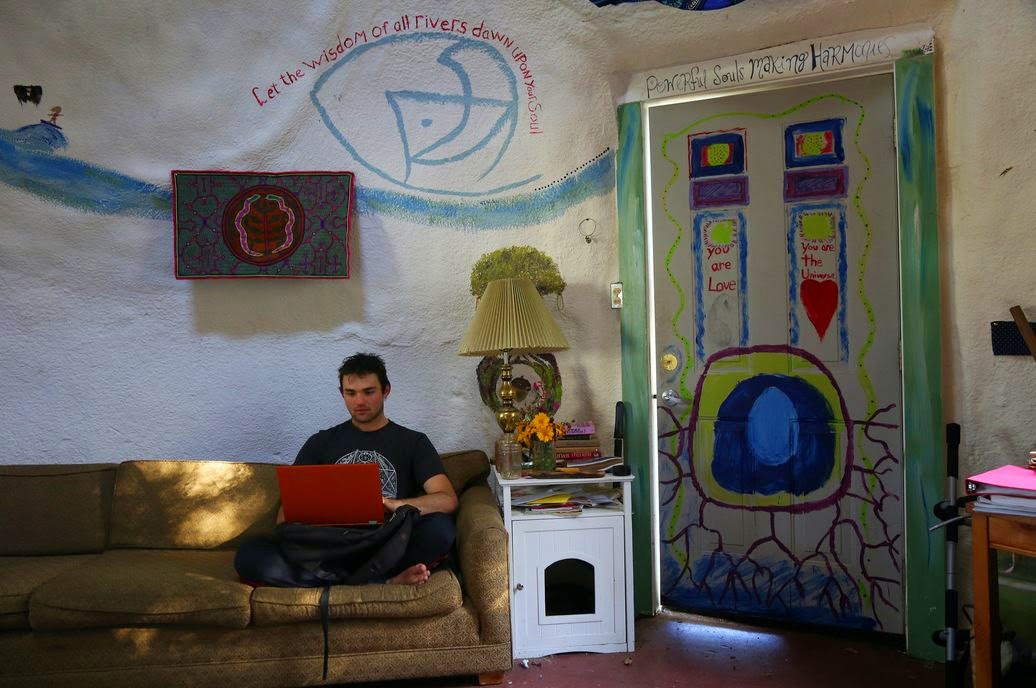 I admire this because I am tired of a left that is all about nagging other people to do things they would rather not; I want to celebrate our freedom to live as we wish. Quit whining about what “the culture” is doing to people or the earth or to you; make your own culture. Stop trying to force other people to approve of your own choices; make them, and be as happy as you can with them. Nobody owes you acceptance or admiration. But if you make your own path, plenty of people will admire you for it. Be satisfied with that. 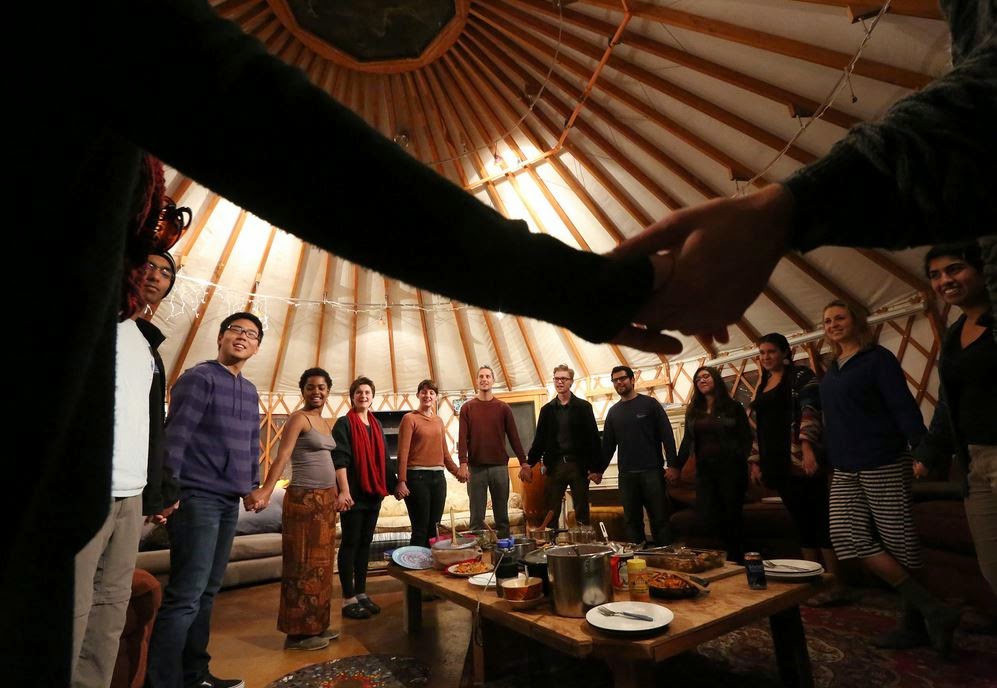 If America is too secular for you, join one of the many religious communities springing up from Oklahoma to New York. If it is too boring, go to Burning Man. If it is too corporate, start buying from organic farmers and local craftsmen. If it is too fast paced, spend the winter at the Slabs. If it is too cold, take time to make a friend or have a long talk with one you haven't seen in a while. Stop complaining and start doing. 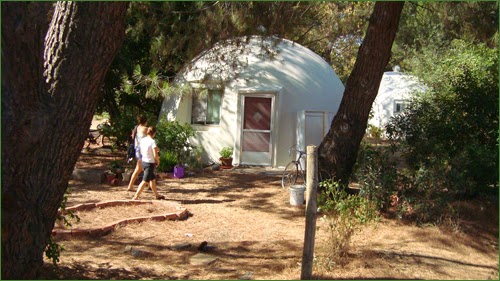