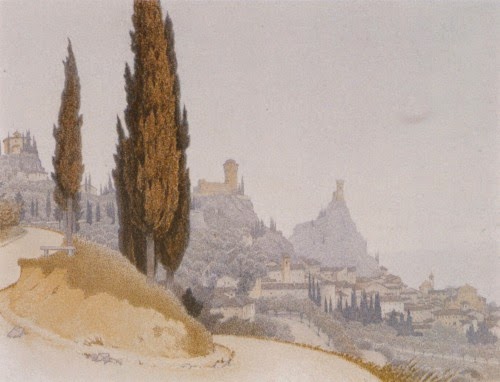 Giuseppe Ugonia (1881-1944) was an Italian painter and printmaker. He is fairly obscure; he has no article on English wikipedia, and only a brief one on the Italian version, and no articles on any of the leading museum web sites. But I have lately seen some of his stuff on a couple of blogs and I like it. 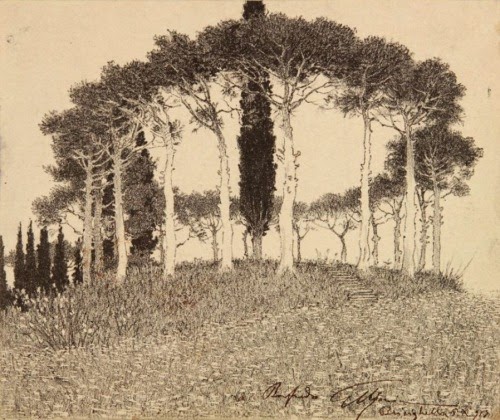 Little is known about Ugonia's early life; he was intentionally mysterious about his upbringing, remarking to his friends that the the story of his youth could never be told, for he had revealed it to no one. 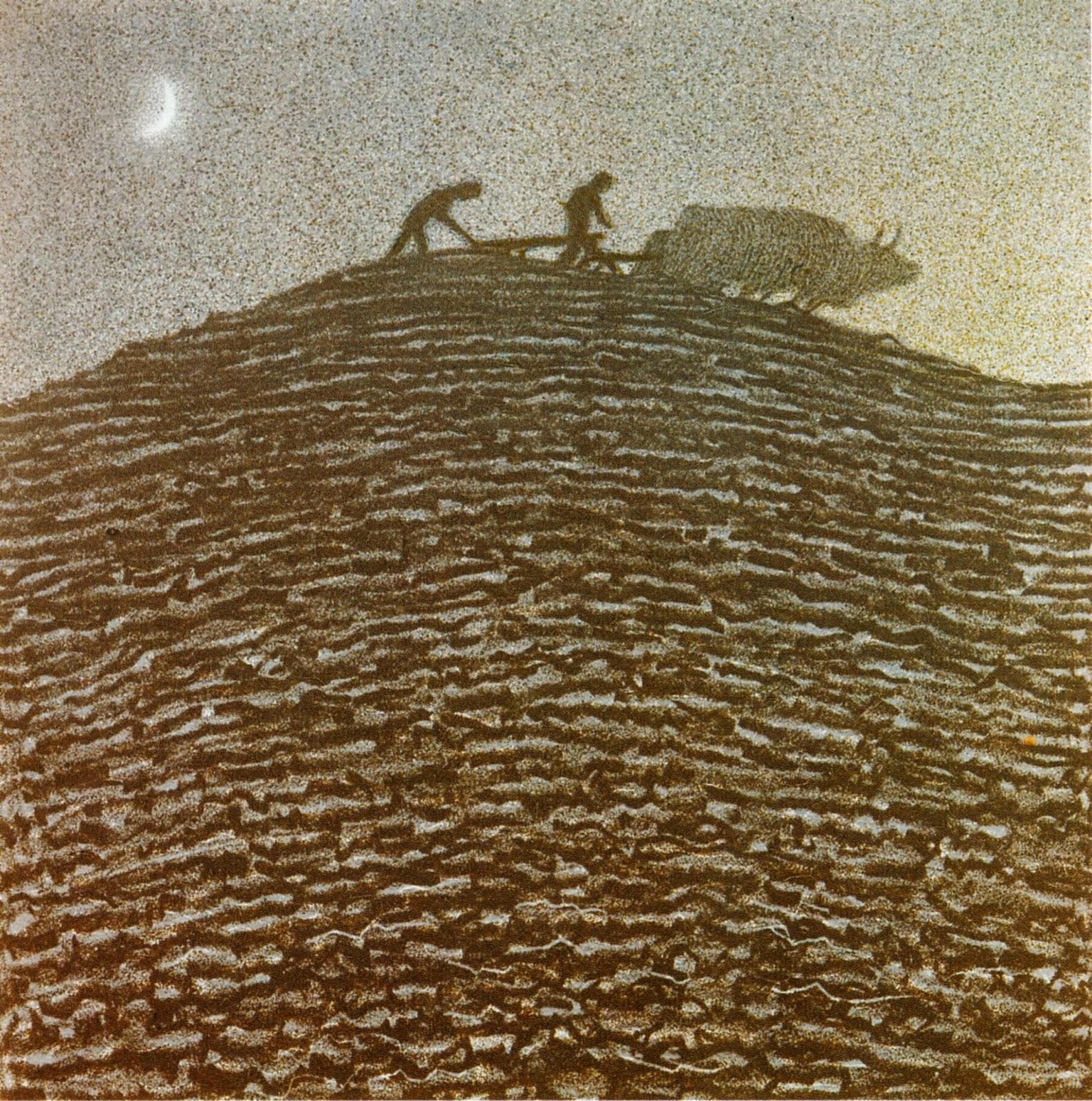 He attended the School of Arts and Crafts in Faenza, where he joined a group of students gathered around painting master Domenico Baccarini that included several future artists of note:


Ugonia soon came to be part of his so-called "upper room", evening meetings animated by the shared love of art, where students gathered to draw and engrave  and to discuss culture and literature. 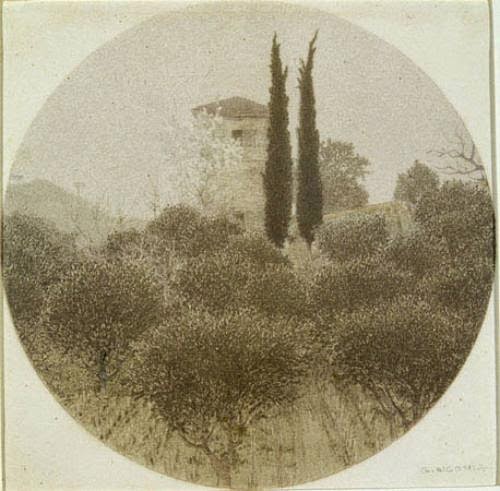 He is best known as a printmaker, and so far as I can tell he mainly supported himself as a commercial artist. 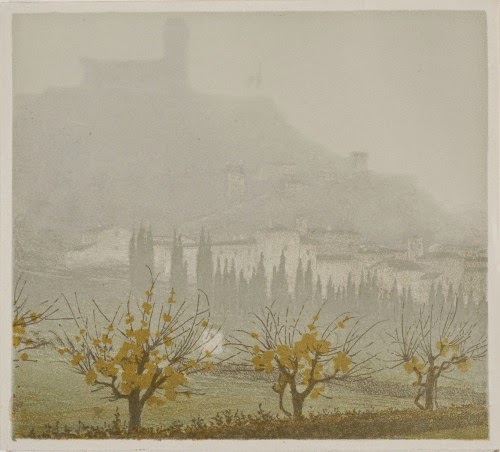 But a number of his paintings are circulating on the web, and there is a museum in Italy devoted to his work. 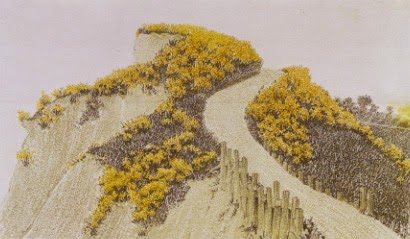