A Siberian Treasure: the Spaso-Zashiverskaya Church 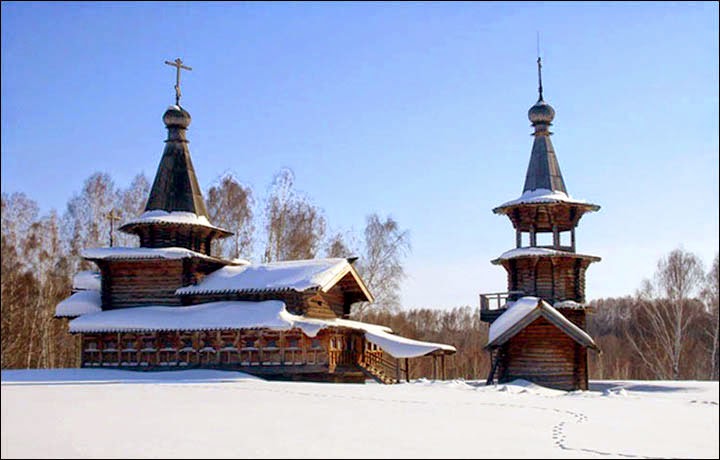 The Spaso-Zashiverskaya Church (Church of the Holy Face) was built in 1700 in the town of Zashiversk, in the Yakutia region of far eastern Siberia. The town had been founded around 1640 as a garrison for Russian soldiers, and it served as an administrative capital and a way station on the road from Yakutsk to Kolyma. At its height the town had about 500 residents. 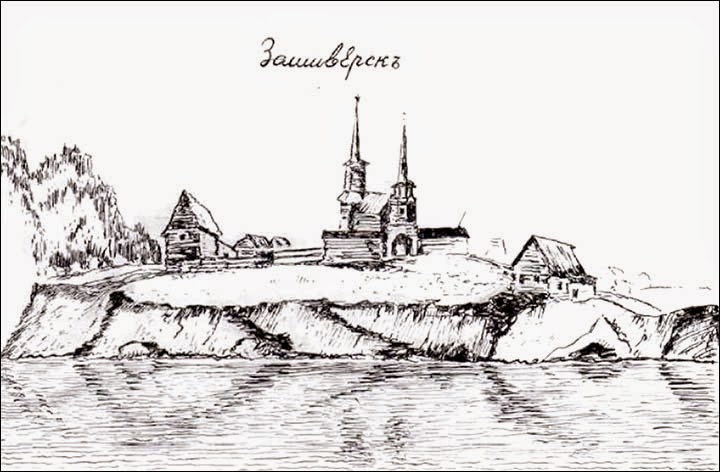 In the nineteenth century the town declined; an observer who passed through in 1820 noted only five Russian families. The Siberian Times takes up the story:


A smallpox outbreak in 1840 killed all the remaining settlers, apart from one girl, turning Zashiversk into an abandoned ghost town. There is a local legend that the death of the town was caused by the opening of an abandoned chest at a fairground. A shaman had ordered that the coffer remain closed, but greedy traders rejected the plea and wanted to see what treasure was held inside.

It is said they released the grim reaper, for within days the deadly smallpox outbreak had taken hold. People died so quickly there was no time to bury the bodies, and they floated down the river. Zashiversk remained abandoned with people too afraid to visit it, until it was stumbled across again in the 20th century. 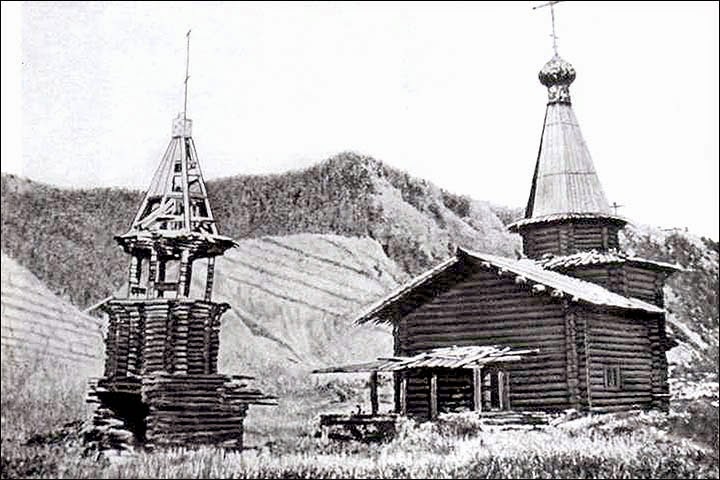 The town's rediscoverers marveled that the church was still standing in a town otherwise in ruins, overgrown with grass. 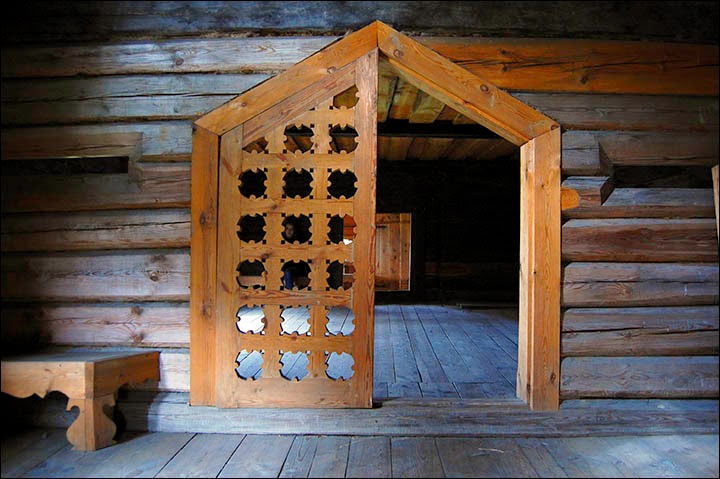 Through the mid 20th century the church remained a Siberian curiosity, occasionally visited by scholars, churchmen, and adventurers. 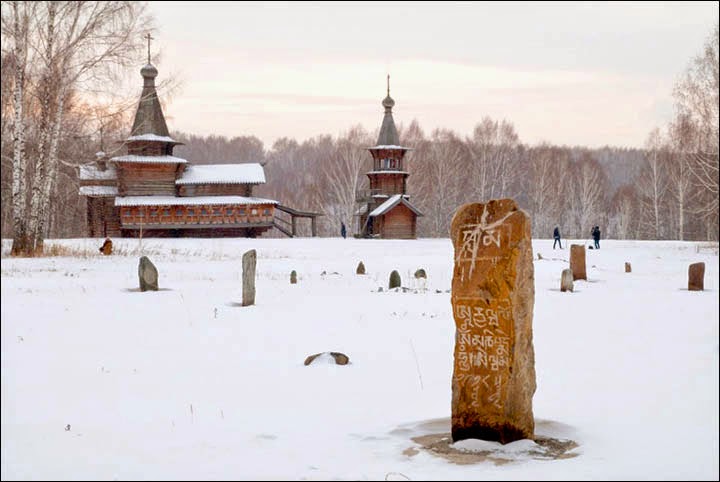 In the 1970s time finally caught up with the church, and it began to collapse. A group of Siberian historians and archaeologists got the local government interested, and they were allowed to take the church apart log by log and move it to Akademgorodok, where it was reassembled and restored. 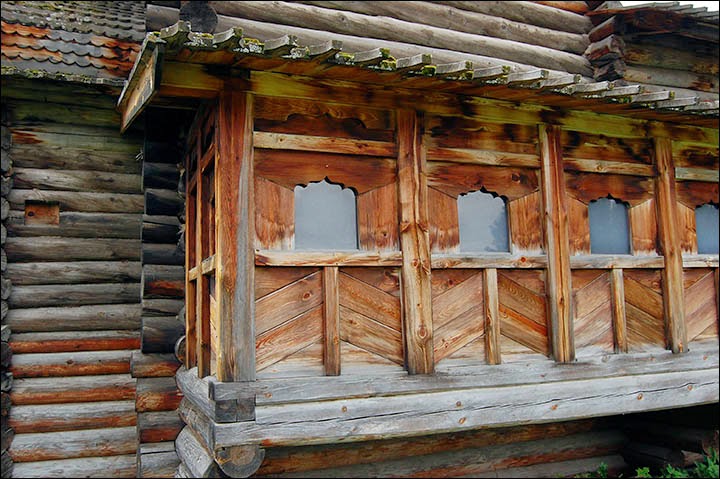 There it still sits, a monument to Siberia's frontier days and the skill of its woodwrights, and should you ever be in Akademgorodok you can stop by and see it. 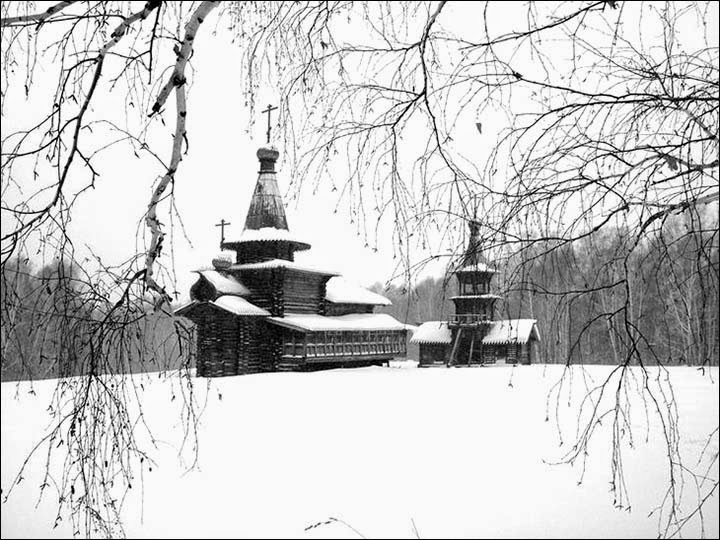