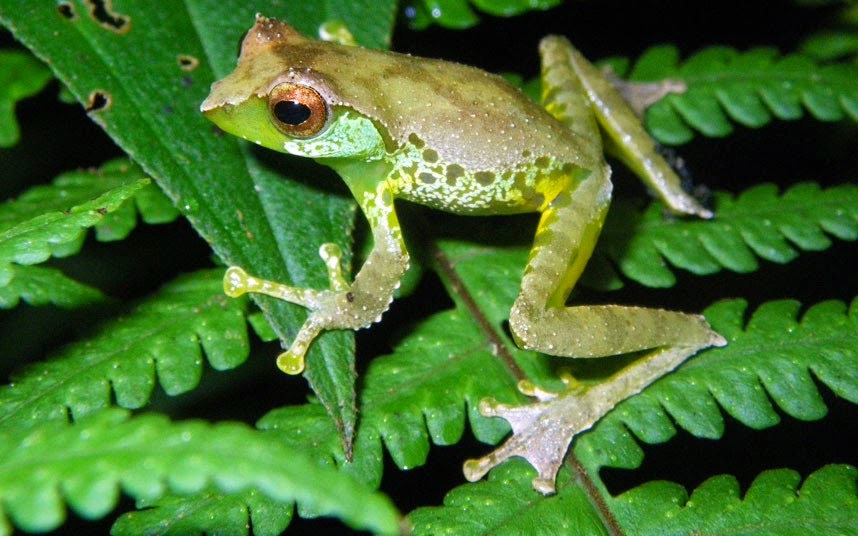 
While most male frogs attract females with repetitive croaks, Quang’s tree frog spins a new tune each time. No two calls are the same, and each individual mixes clicks, whistles and chirps in a unique order. It was discovered in the high-altitude forests of northern Vietnam. 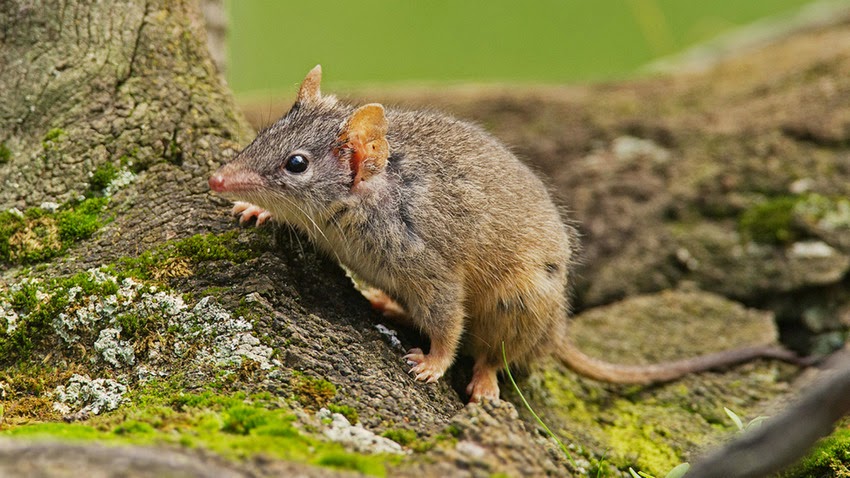 Antechinus arktos, the black-tailed antechinus, a new species of marsupial from southeastern Australia. 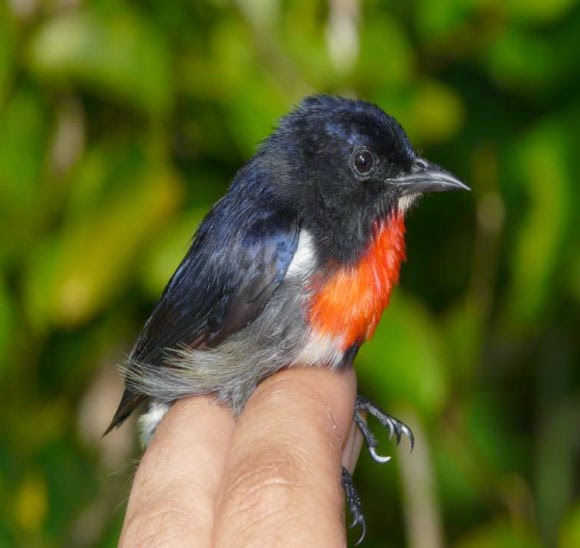 Dicaeum kuehni, the Wakatobi flowerpecker, a tiny songbird native to one island in Indonesia. (What is a flowerpecker, anyway? Do they peck flowers?) 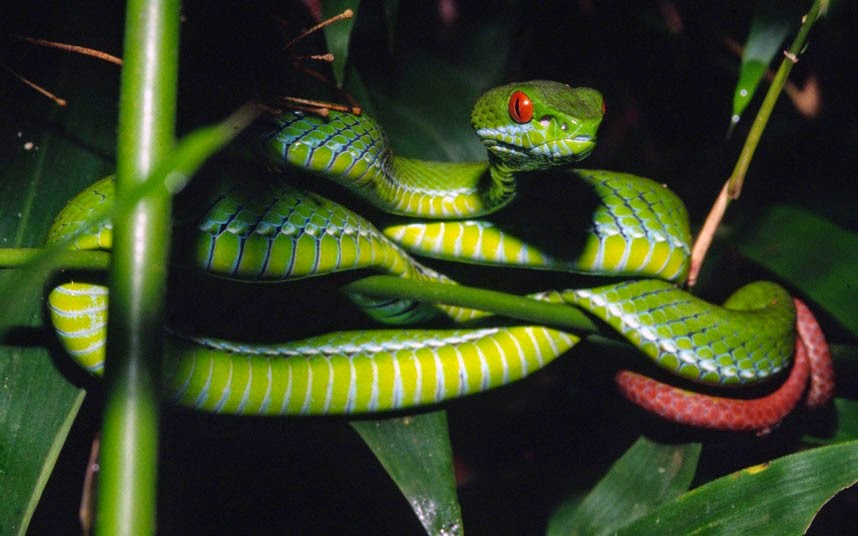 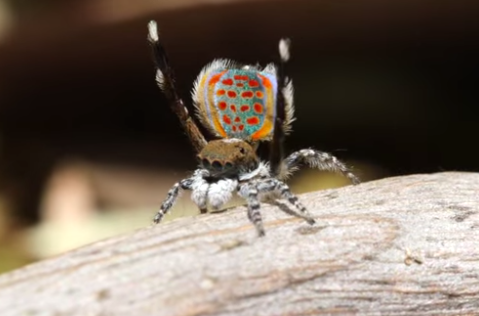 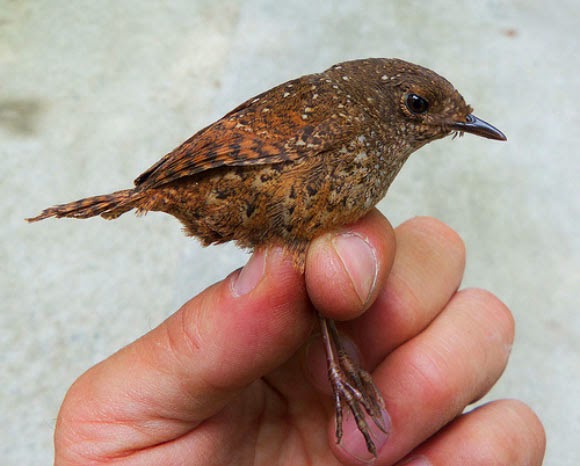 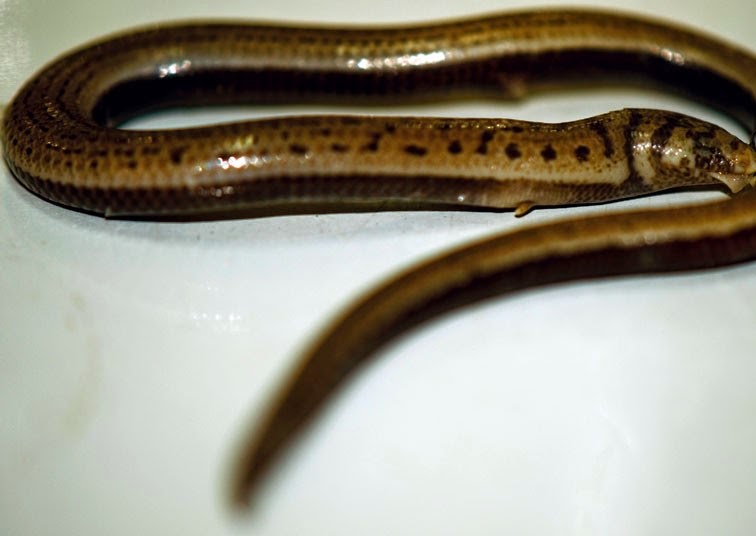 Jarujinia bipedalis, two-legged skink. This extraordinary two-legged skink was discovered in Suan Pung District, Ratchaburi Province in central Thailand. It is the first skink (and only the second species of terrestrial reptile in the world) to have forelimbs but no hind limbs. 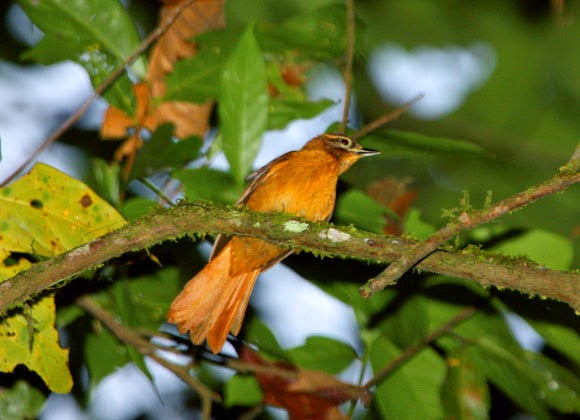 Cichlocolaptes mazarbarnetti, the Cryptic treehunter, native to northeastern Brazil and believed to be one of the rarest birds in the world. 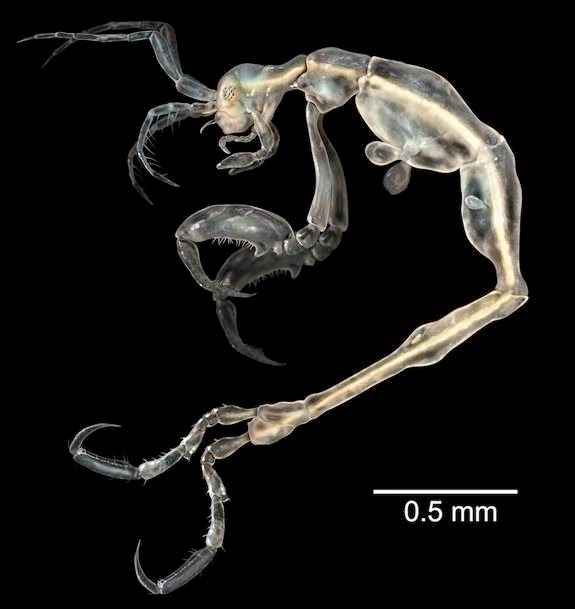 Liropus Minusculus, a new species of Skeleton Shrimp, found in sea caves on Santa Catalina Island off the coast of California.For all I know there may be dozens of such organisms identified every year, but I found this picture on a couple of web sites and it caught my eye. 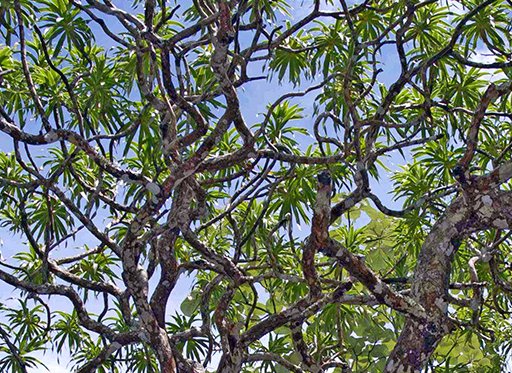 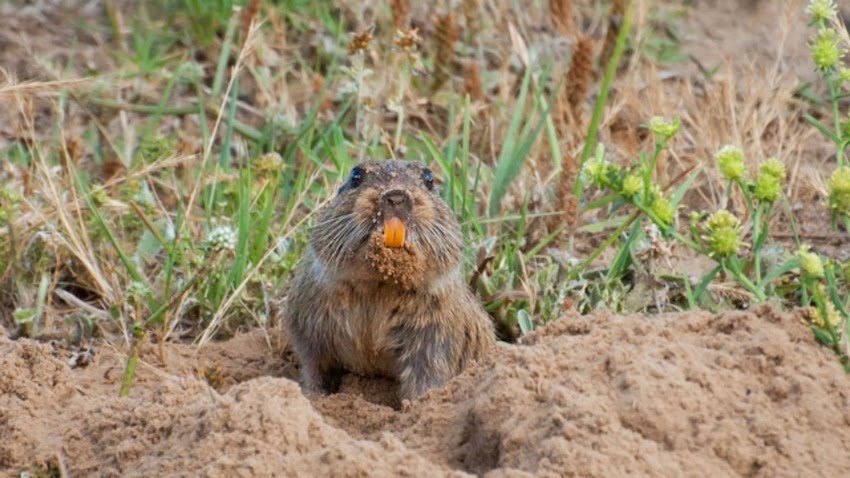 And then there are the species that are new, but not exactly discovered. This is a South American rodent called a tuco-tuco, genus Ctenomys, of which there used to be eight named species in Bolivia. After careful study, a group of scientists has combined a few species but split others, so there are now twelve species, all of which look exactly alike to me. 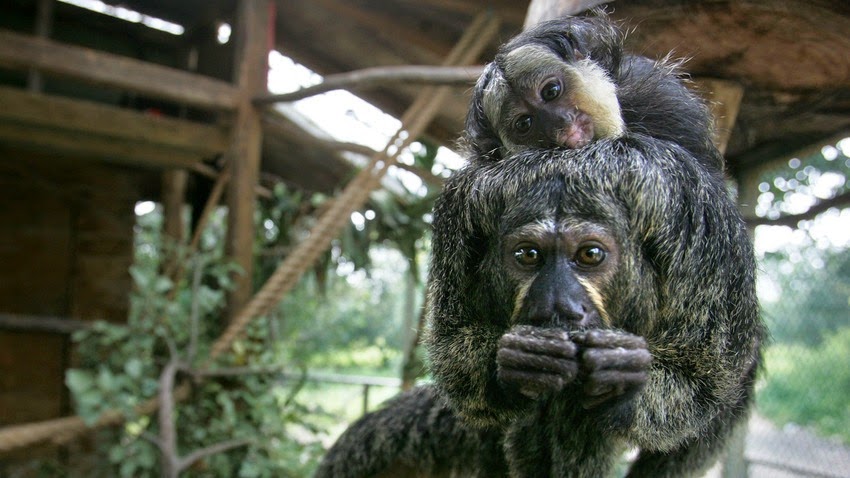 And this is Isabel's Saki, a new species of monkey identified through the same sort of process, which raised the number of species in genus Pithecia from 8 to 16.
Posted by John at 9:21 PM