Drought and Faith among the Maya 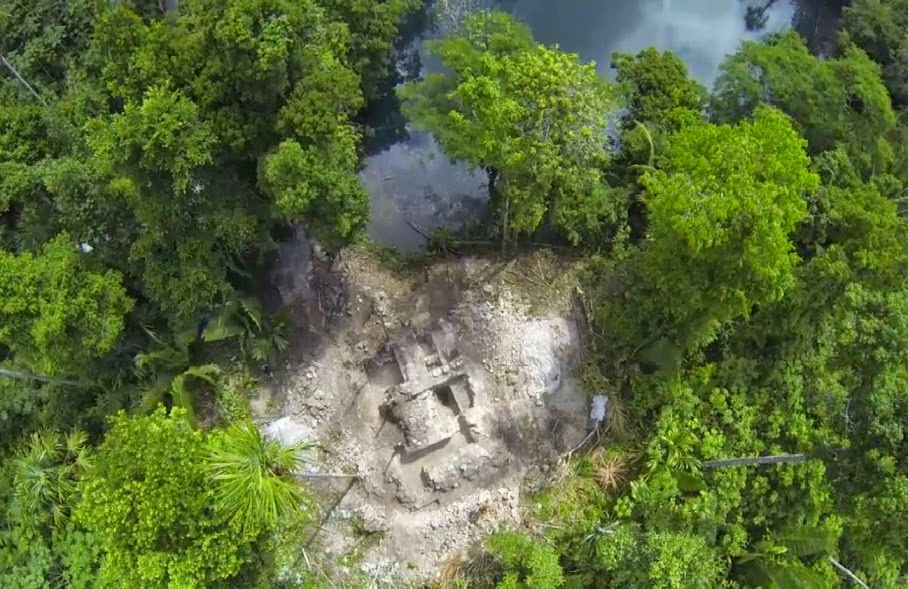 At Cara Blanca in Belize archaeologist Lisa Lucero and her colleagues have uncovered a small Maya temple attached to a sacred pool. 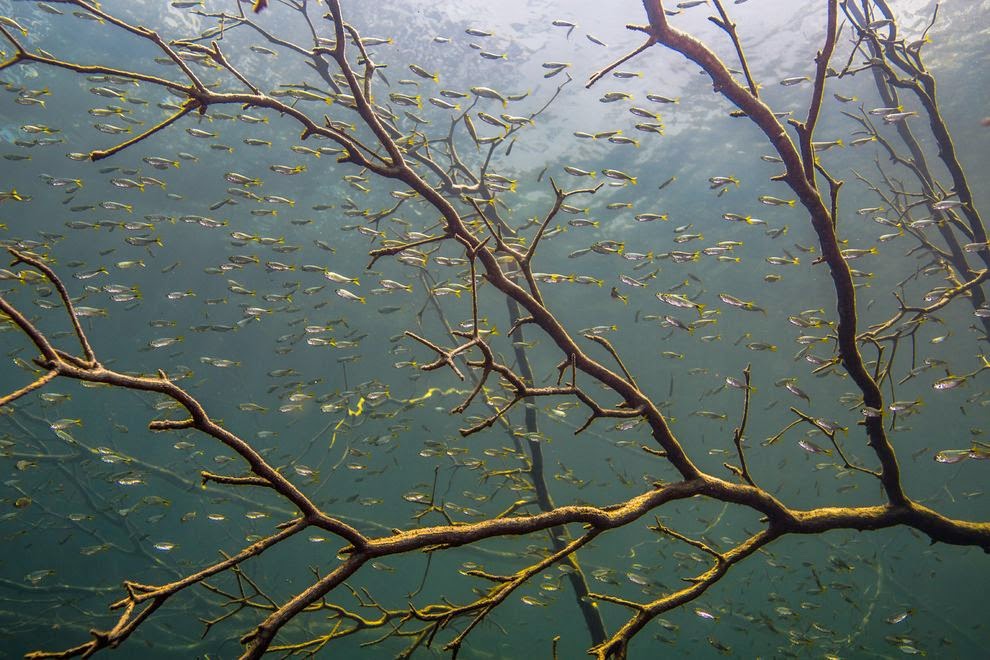 Diving into the pool, the archaeologists have recovered numerous potsherds, bones and other offerings from the Maya period (besides lots of sunken trees and swarms of cichlids). 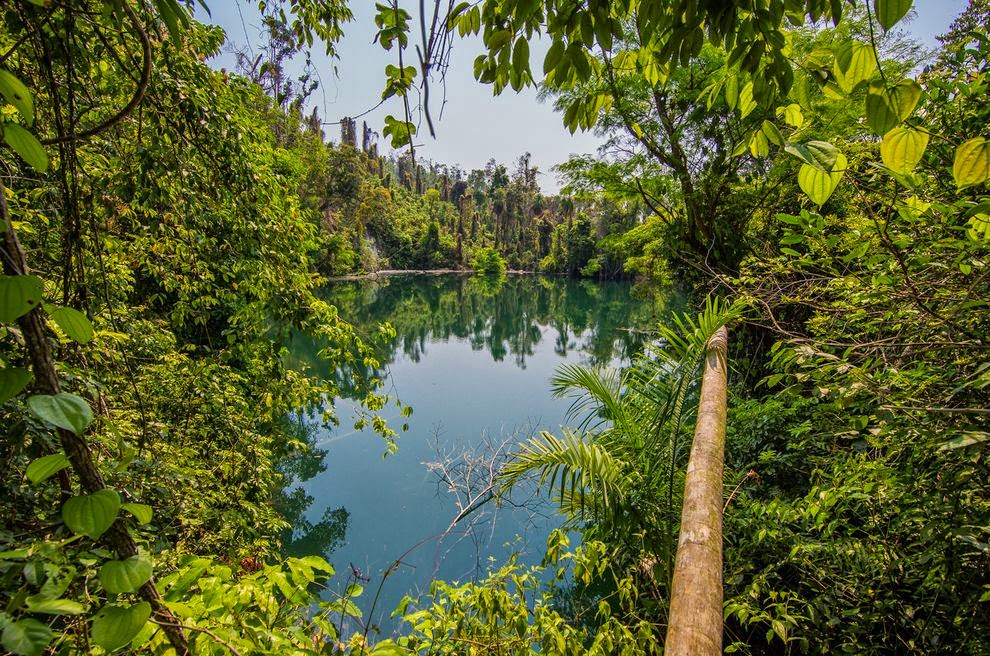 They report that most of the offerings date to the late Maya period, after most cities in the region had gone into steep decline or been abandoned. One of the leading theories about that decline is that it was related to a century-long drought. Lucero thinks that the offerings at Cara Blanca were made by drought-stricken people desperate to bring back the rains. Like most American Indians the Maya imagined the underworld as a watery place, which is why they saw deep pools and sunken caves as entrances to the dark realms. The offerings at Cara Blanca may have been made to the rain god but more likely to the demons of the underworld, on the theory that they must have locked up the rain in their deep caverns.
Posted by John at 9:42 AM