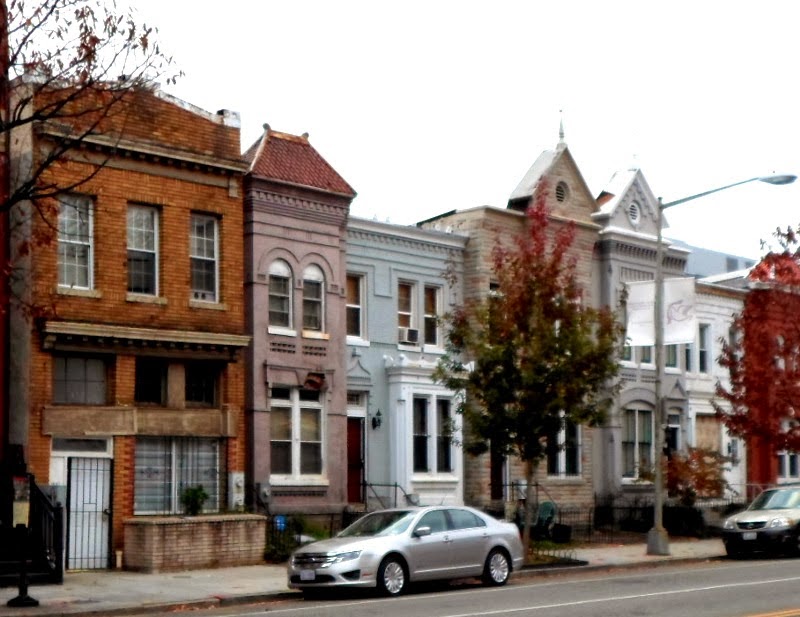 
That gentrification displaces poor people of color by well-off white people is a claim so commonplace that most people accept it as a widespread fact of urban life. It’s not. Gentrification of this sort is actually exceedingly rare. The socio-economic status of most neighborhoods is strikingly stable over time. When the ethnic compositions of low-income black neighborhoods do change, it’s typically because Latinos and other immigrants move into a neighborhood—and such in-migration is probably more beneficial than harmful. As for displacement—the most objectionable feature of gentrification—there’s actually very little evidence it happens. In fact, so-called gentrifying neighborhoods appear to experience less displacement than non-gentrifying neighborhoods.

Yes, poor people move out of neighborhoods that are getting more expensive. But poor people move a lot; high mobility is one of the consistent differences between poor and middle class people in the US. Careful studies have shown that poor people are less likely to leave neighborhoods with rapidly rising rents than similar neighborhoods with stagnant rents. This is presumably because they like the increased safety, better amenities and so on that are driving the rising rents and think staying is worth the price. Other studies have shown that minority people living in gentrifying neighborhoods see their incomes rise much more than those in stable neighborhoods, presumably because there are more job opportunities.

This is not to say that gentrification does not happen. Williamsburg, Brooklyn experienced the classic change in income and ethnic make-up that is supposed to define gentrification, and so have several other neighborhoods in New York, San Francisco, and Washington,  DC. But by and large demographers are much more impressed by the extreme stability of neighborhood character over time.  And it is this stability that is the real bane for poor, minority people -- neighborhoods that remain populated by poor, minority people for decades become traps, places where it is hard for anyone to move up, or out.

Gentrification is one of those weird issues that sees "progressives" arguing for stasis, and conservatives bullish on change. Worse, it is one the cases in which a mere word changes how people feel about something. Talk about young homeowners fixing up their houses and investing in their neighborhoods and you get a completely different set of reactions than when you talk about "gentrification."

Try this: change is good for poor people. For really poor, systematically impoverished people to benefit, we need radical change that shakes things up. Radical change always hurts somebody. So, yes, gentrification has victims. But the status quo has a lot more.
Posted by John at 10:11 AM