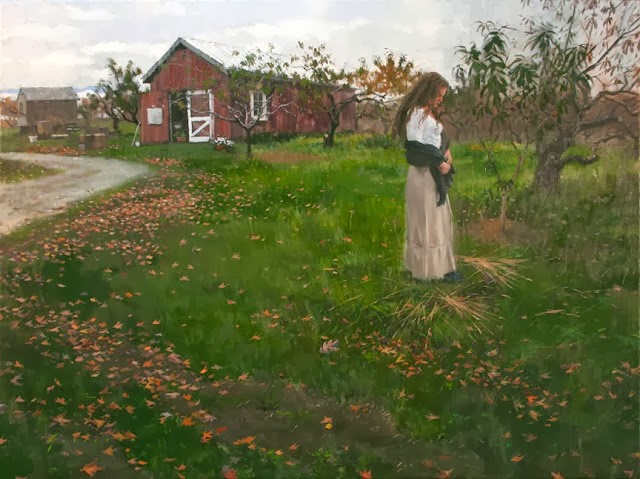 Vincent Giarrano was born in Buffalo in 1960. Like so many would-be artists from upstate, he got an MFA from Syracuse University and then moved to the city. 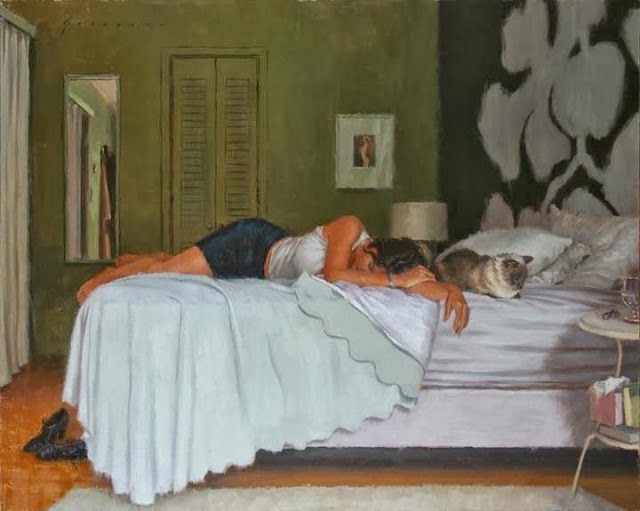 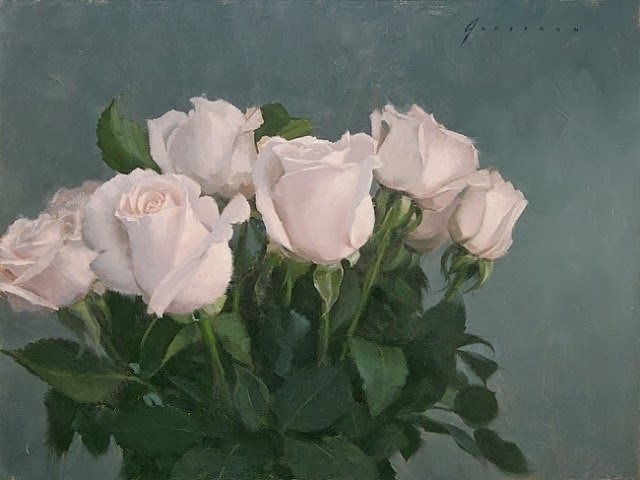 There he worked for years as an illustrator with DC and Marvel Comics, where he worked on Batman, Spiderman, and lots of others. Then around 2000 he moved to Connecticut and began focusing full time on gallery works. He just began to hit it big in the past five years. 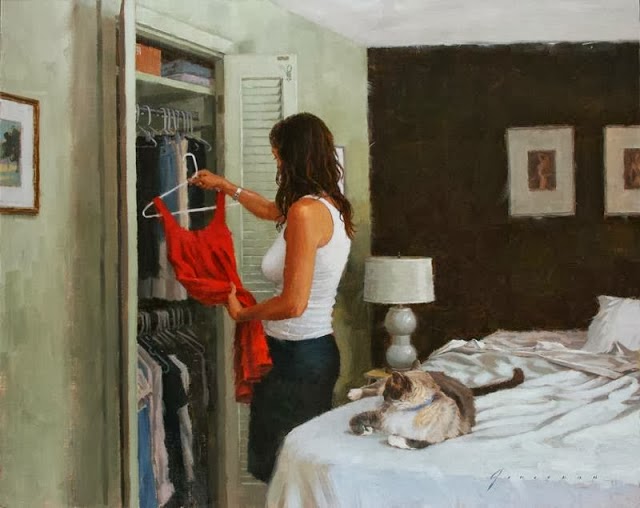 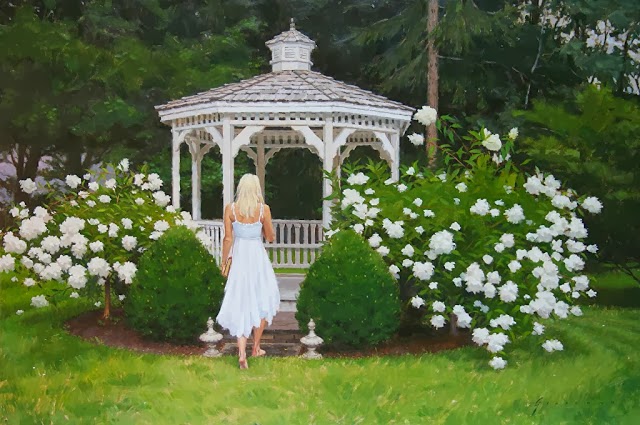 All of his work depicts scenes in New York and Connecticut. Lots of Soho. 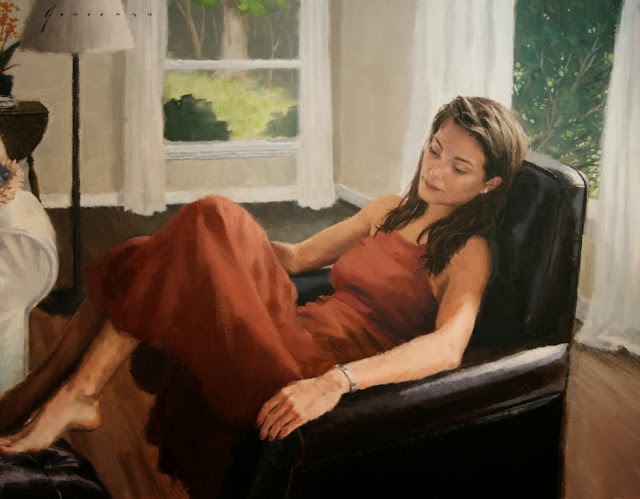 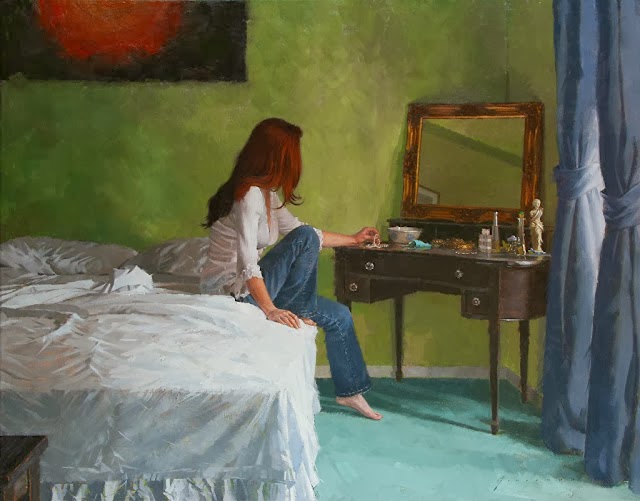 And a whole lot of them depict women. Hardly any men. Not that I'm complaining. 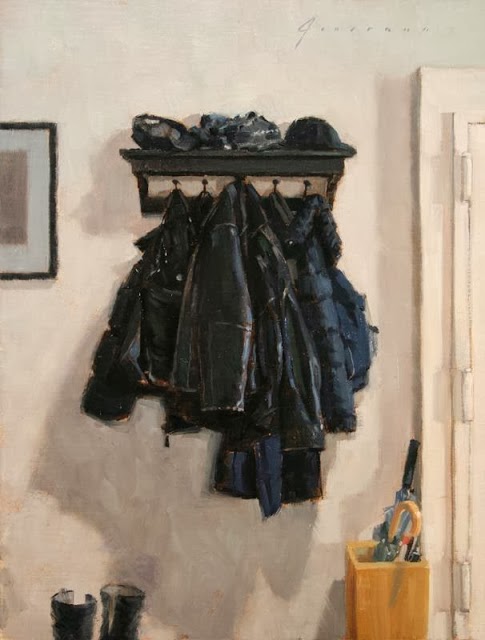 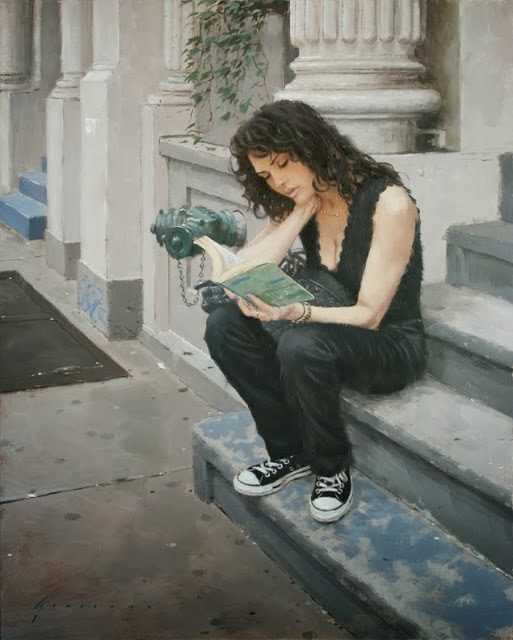 Lots more at Underpaintings.
Posted by John at 8:19 AM