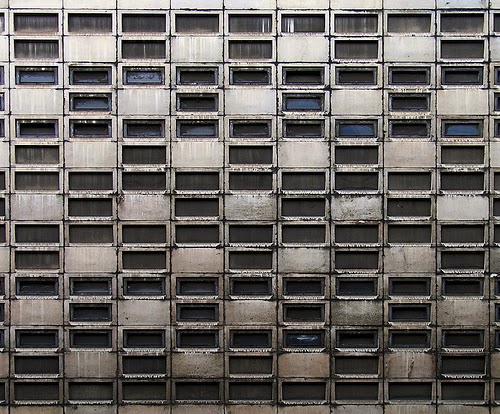 
In the physical history of the European city, the 1950s and 1960s were truly terrible decades. The damage that was done to the material fabric of urban life in those years is the dark, still half-unacknowledged underside of the "thirty glorious years" of economic development – analogous in its way to the price paid for the industrial urbanization of the previous century. Although certain amends would be made in later decades – notably in France, where planned modernization and heavy investment in roads and transport networks brought a distinct improvement in the quality of life to some of the grimmer outer suburbs – the damage could never be wholly undone. Major cities – Frankfurt, Brussels, London above all – discovered all too late that they had sold their urban birthright for a mess of brutalist pottage. 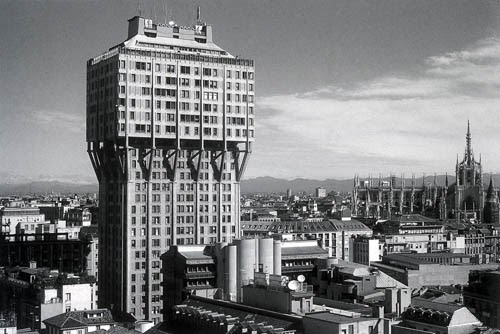 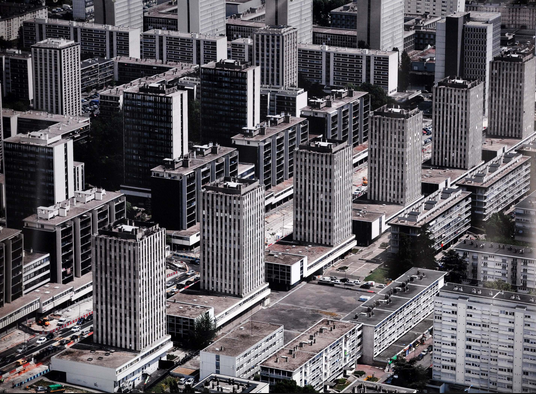 Sarcelles, outside Paris. Hard to beat Judt's description of the effect of whole new towns built in this style: "ugly, soulless, stifling, inhuman and – in a term that was acquiring currency – alienating."

Ronan Point, London, which "had the good taste to fall down of its own accord in 1968." 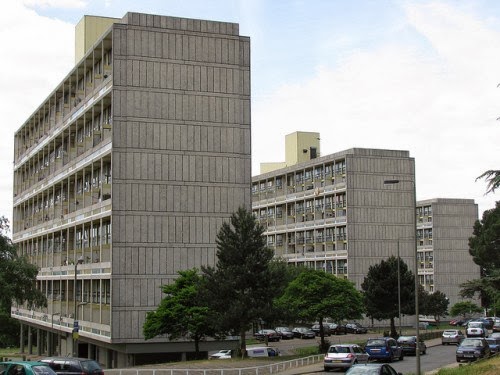 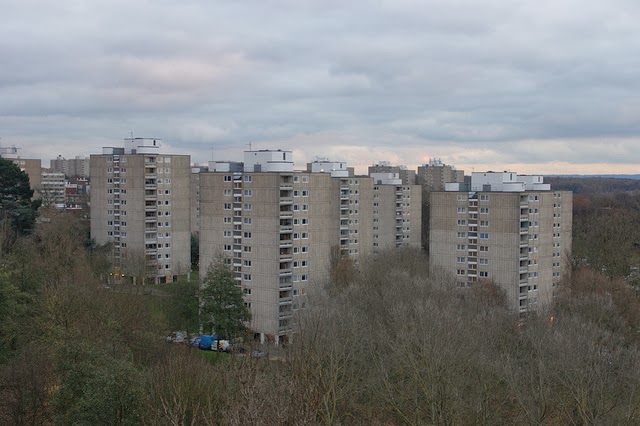 Alton Estate, Roehampton. The mind boggles at the horror of this place. Below, Trellick Tower and St. Agnes Church, Berlin 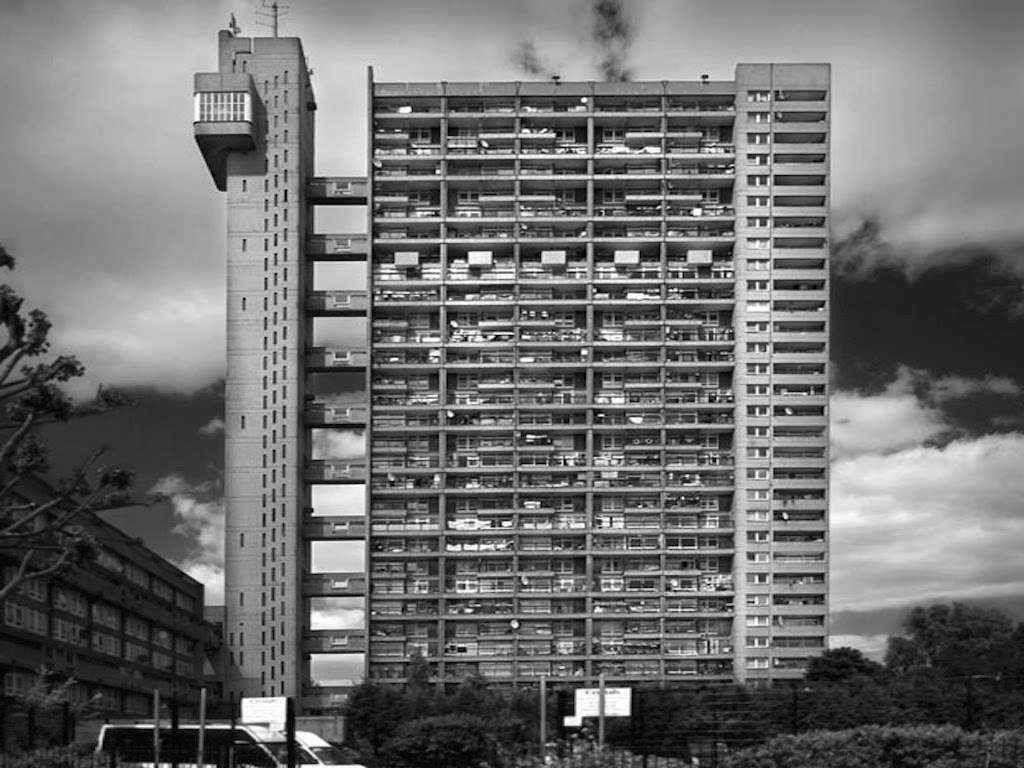 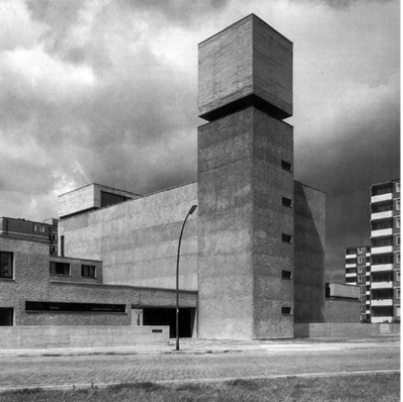 They look like the Baltimore City high rise projects that they finally tore down.