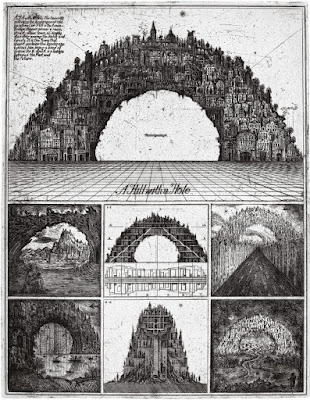 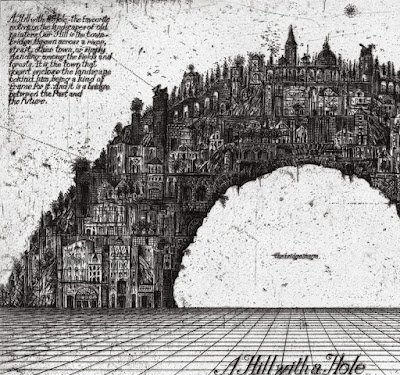 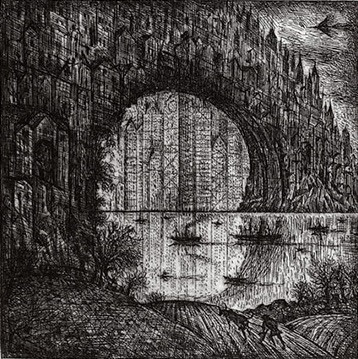 It can't have been much fun to be an architect in Soviet Russia:


Restrictions on aesthetics, quality building materials, and access to skilled labor resulted in poorly designed structures void of inspiration that were practically destined to crumble. Architects with any shred of ambition were severely limited by communist bureaucracy and were often outright penalized for their ideas. Desperately seeking a creative outlet, these constrained artists and designers turned instead to paper.

Alexander Brodsky and Ilya Utkin were two creative architects who chafed under this system. So from 1978 to 1993 they carried on a project of designing fantastic structures on paper, many of which have now been published in a book. A sample here; more at This is Colossal. (Above, A Hill with a Hole.) 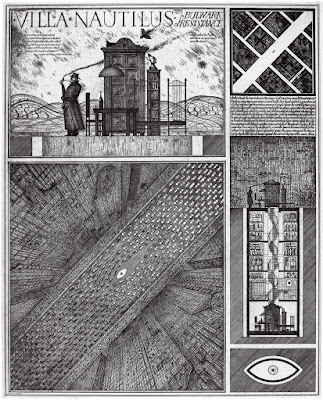 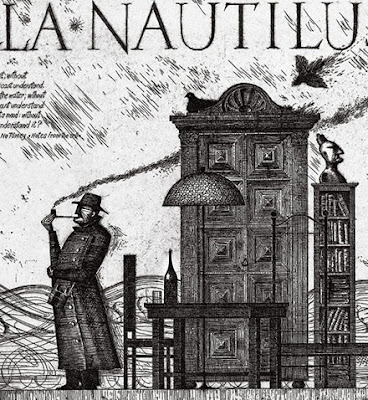 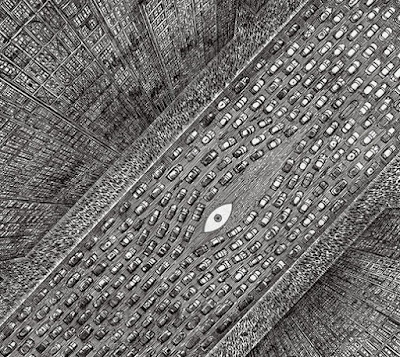 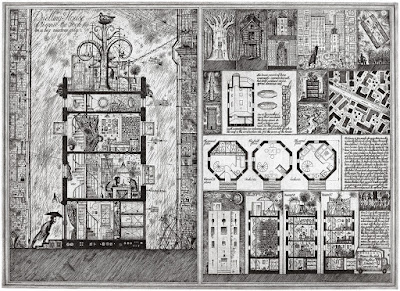 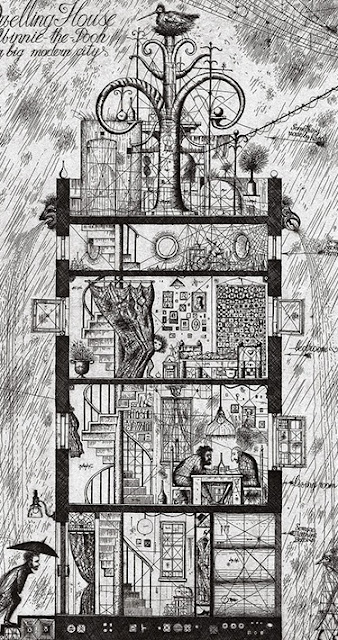 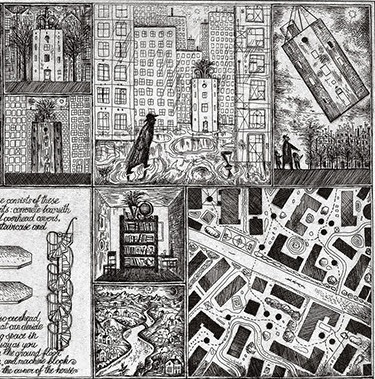 Dwelling House of Winnie the Pooh in a Big Modern City.
Posted by John at 11:46 AM