Tiny House for the Homeless 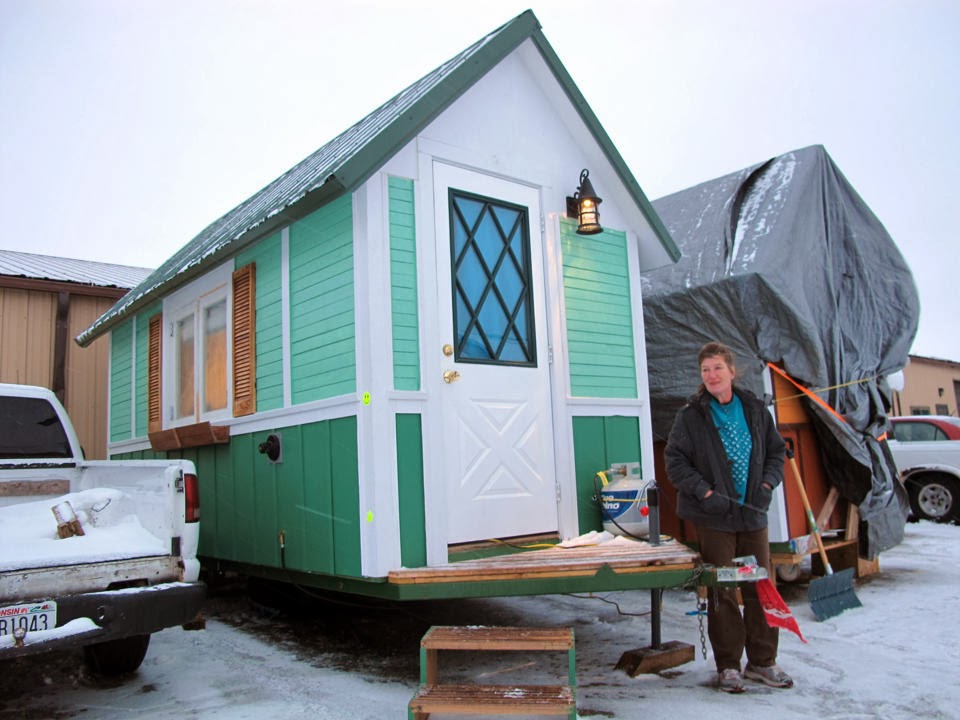 The tiny house movement has been driven mainly by eco-hipsters looking for a simplified, low carbon footprint lifestyle. But if a 99-square-foot house is good enough for a hipster who could afford more, why not for a homeless person who has been living in a cardboard box? The house above was built by an outfit called Occupy Madison Build, which is trying to get the city to let them set up a village of these at a derelict garage. 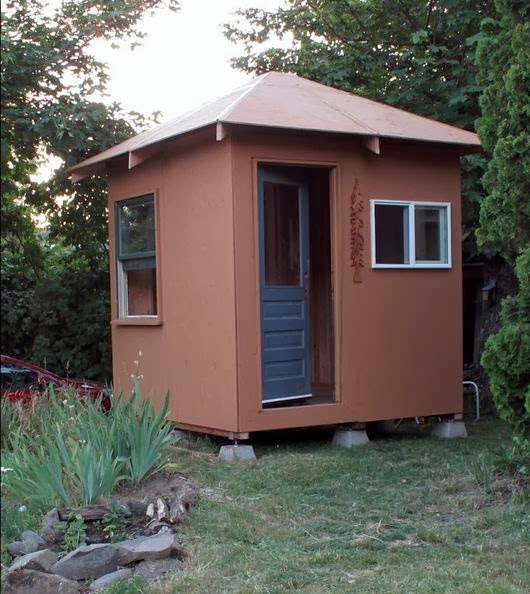 Opportunity Village Eugene has built 18 small houses for 30 homeless people at a cost of around $80,000, which is very cheap compared to other sorts of housing.

This is an offshoot from a nationwide movement to help the homeless by, basically, giving them housing, which the second President Bush made the centerpiece of his efforts in this direction. (My liberal friends give me disbelieving looks when I tell them that W had a great program against homelessness, but he did.) What homeless people need most is stability, so giving them an apartment rent free for a year can turn their lives around in a way that no other program ever has. It costs money, but when these people are living on the street they cost us hundreds of thousands in medical bills and other expenses; one group of five hardcore homeless men studied by some academics were costing us more than $100,000 a year each just in emergency room care. So providing them an apartment and a phone costs us no more than what we are already doing, and since some people are able to get their lives back together and find jobs and so on the program saves money in the long term.

Tiny houses strikes me as an even better idea than apartments, if it can be done affordably. Hardcore homeless people tend to hate shelters because of the lack of privacy and so on, and who wants a bunch of homeless drunks in your apartment building?

Plus it's just nice to see the energy that went into the Occupy Anywhere movement being directed toward actually helping somebody.
Posted by John at 8:12 AM