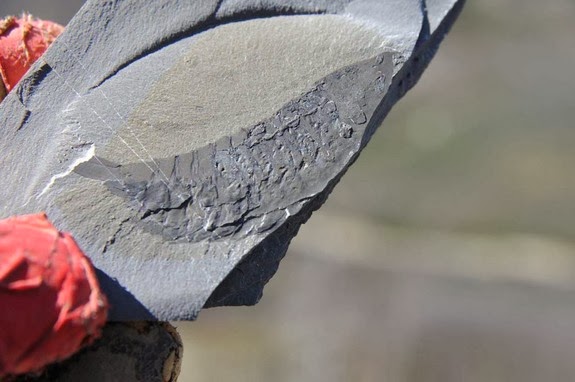 The Burgess Shale is one of the world's most famous fossil hunting locales, a place where the life of the Cambrian "explosion" of 512 million years ago is preserved in exquisite detail. Burgess Shale is also the name of the rock formation that holds the fossils, and that formation is widely distributed across the Canadian Rockies. Several other outcrops have been found, but none that measure up to the original 1909 discovery. 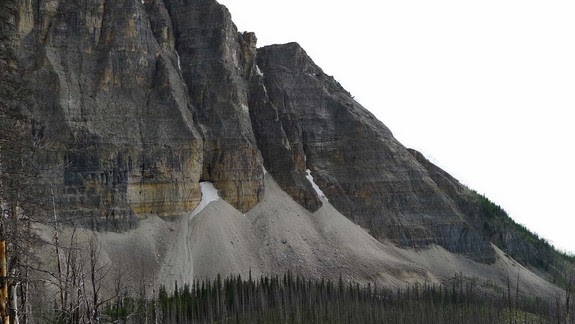 Until now. Paleontologists have recently announced the discovery of a new outcrop that seems to every bit as amazing as the first. In Marble Valley, 26 miles (42 km) from the original Yoho Canyon Site, the team recovered 3,000 fossils representing at least 55 species in just two weeks of work; 15 of the species seem to be new to science. The new fossils seem to be a hundred thousand years or so more recent than the original Burgess finds. Study leader Jean-Bernard Caron said,


The rate at which we are finding animals — many of which are new — is astonishing, and there is a high possibility that we'll eventually find more species here than at the original Yoho National Park site, and potentially more than from anywhere else in the world.

Below, some of the wonderful new fossils. 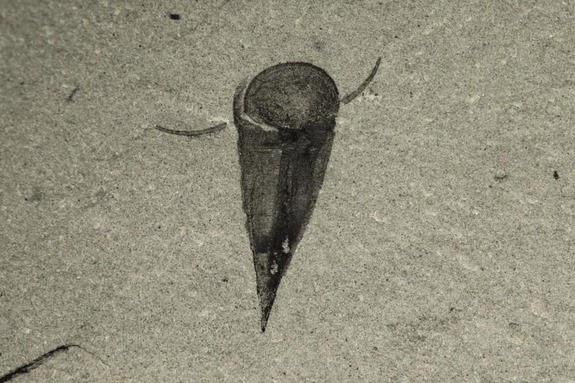 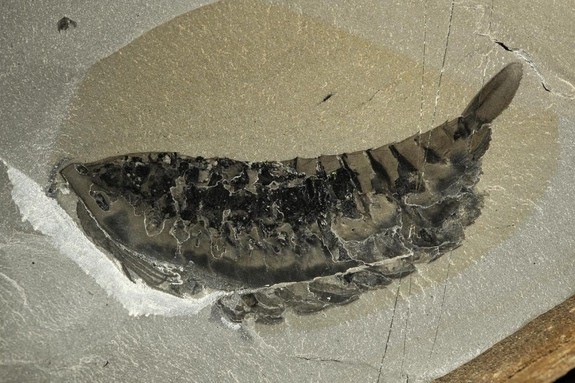 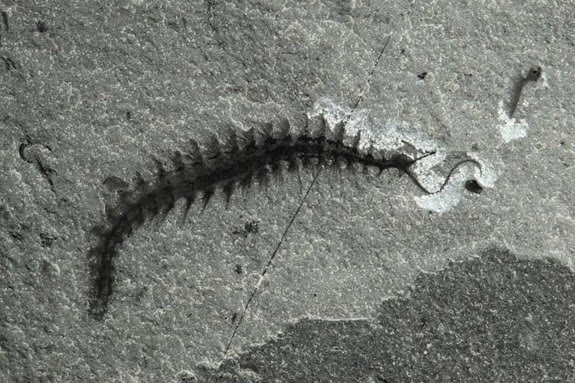