The Oji-Cree and the Pain of Modernity 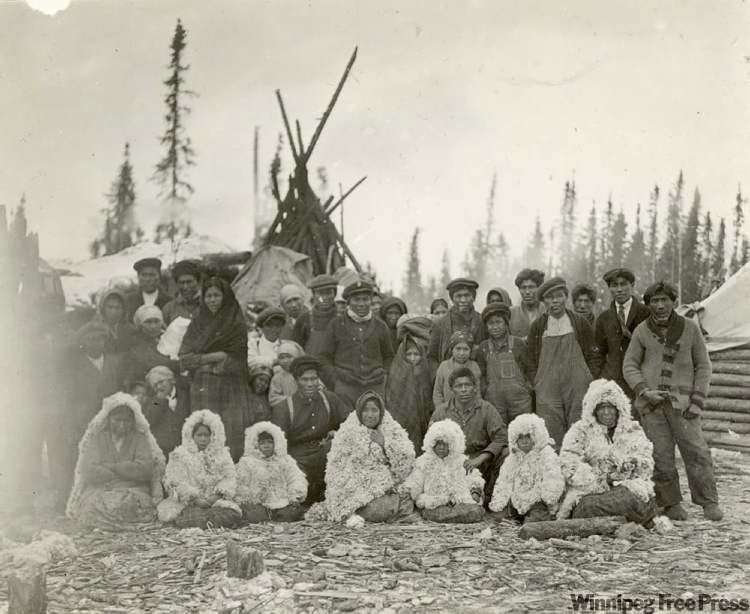 The Oji-Cree live in central Canada, in "a cold and desolate land roughly the size of Germany." As Tim Wu explains, their lives have recently been upended by contact with the industrialized world:


For much of the twentieth century, the Oji-Cree lived . . . in tents during the summer, and in cabins during the winter. Snowshoes, dog sleds, and canoes were the main modes of transportation, used to track and kill fish, rabbits, and moose for food. A doctor who worked with the Oji-Cree in the nineteen-forties has noted the absence of mental breakdowns or substance abuse within the population, observing that “the people lived a rugged, rigorous life with plenty of exercise.” The Oji-Cree invariably impressed foreigners with their vigor and strength. Another visitor, in the nineteen-fifties, wrote of their “ingenuity, courage, and self-sacrifice,” noting that, in the North, “only those prepared to face hardship and make sacrifices could survive.” 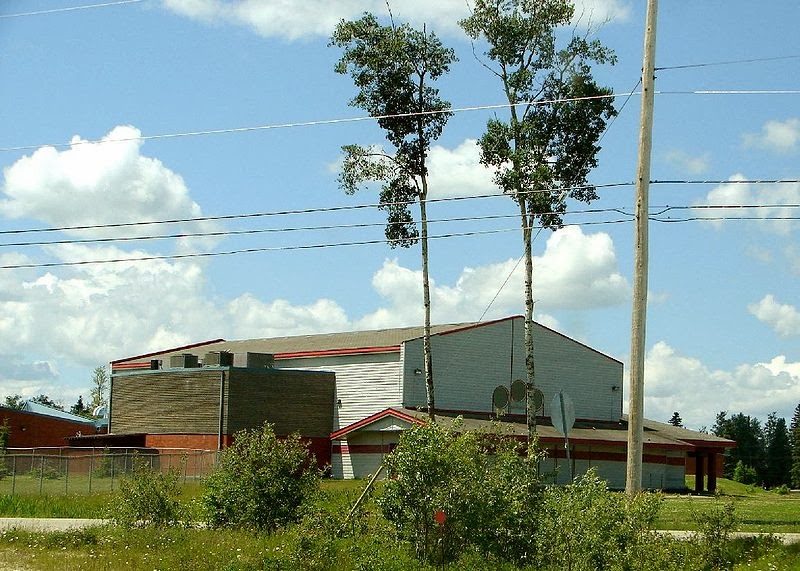 The transformation of their lives began in the 1960s, with the construction of good roads and the arrival of electricity and television:


The good news is that, nowadays, the Oji-Cree no longer face the threat of winter starvation, which regularly killed people in earlier times. They can more easily import and store the food they need, and they enjoy pleasures like sweets and alcohol. Life has become more comfortable. The constant labor of canoeing or snowshoeing has been eliminated by outboard engines and snowmobiles. Television made it north in the nineteen-eighties, and it has proved enormously popular.

But, in the main, the Oji-Cree story is not a happy one. Since the arrival of new technologies, the population has suffered a massive increase in morbid obesity, heart disease, and Type 2 diabetes. Social problems are rampant: idleness, alcoholism, drug addiction, and suicide have reached some of the highest levels on earth. Diabetes, in particular, has become so common (affecting forty per cent of the population) that researchers think that many children, after exposure in the womb, are born with an increased predisposition to the disease. Childhood obesity is widespread, and ten-year-olds sometimes appear middle-aged. Recently, the Chief of a small Oji-Cree community estimated that half of his adult population was addicted to OxyContin or other painkillers.

It's such a familiar story that it is easy to shake our heads and move on. But what if it really is true, as this and so many other stories imply, that the comforts of modern life are actually a terrible sickness?

Yes, I know the story is more complicated than that. Some Oji-Cree are doing fine -- at least that is the story with all the Indian groups I actually know something about. It is also possible to read the troubles of groups that have recently joined the West as rooted in the pain of their old existence: they overeat because they knew hunger so well, and drug themselves to treat pains they have known all their lives.

But I also wonder if the generally bad experience of people joining our world ought to warn us that something is wrong with our way of life. We don't see it because we are used to it, and can survive it because we have become inured. But the wrongness is still there. I think about this most when I ponder my sons' alienation from our economy and our educational systems; if these things made sense, in a fundamental human way, would young people find them so grim and intimidating?
Posted by John at 6:51 AM

Perhaps the issue is simply that any radical switch in lifestyle produces disaster. After all, if I and most people I know tried to live like the Oji-Cree, most of us would be dead within weeks, or at least months. Simple wear and tear and cold would probably do it, but I shudder to think of what a sudden shift to the old Oji-Cree diet would do to my innards (just as a shift to my diet has made most them diabetics). Do these things mean there is something deeply wrong with the old Oji-Cree way? And this is to say nothing of the limited carrying capacity of land used the Oji-Cree way.

Indeed, if your sons faced every day as a threat to their survival, they might be more engaged (I'm thinking of the time they and their friends tried to plan how to survive a zombie apocalypse). The downside of that engagement, if we all suddenly found our survival at stake, is that most of us wouldn't make it no matter how hard we tried, because when survival is at stake, the land can't hold this many people.

That is a very good point that the opposite shift, from modernity to hunting and gathering, would be just as disastrous. And, yes, they can only live in their way because some combination of early death and low fertility keeps their population very small.

So how about this question: how fast a change in circumstances can humans endure? Is, say, what has happened in Korea over the past 50 years likely to produce a train wreck as bad as what has overtaken the Oji-Cree? I guess we will find out.