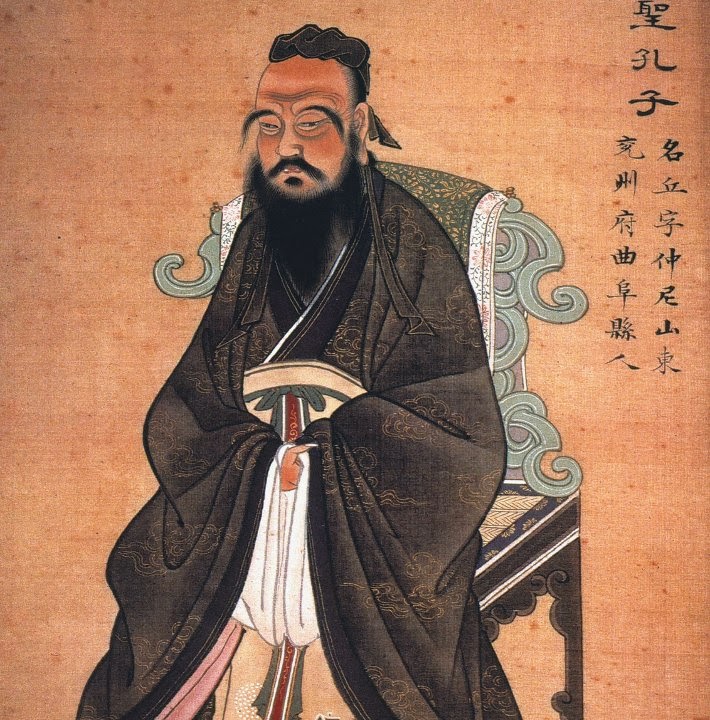 The most popular class at Harvard last year was Principles of Economics. The second most popular class was Introduction to Computer Science. The third most popular was Classical Chinese Ethical and Political Theory, taught by historian Michael Puett. Puett makes up for the comparative obscurity of his subject matter by promising, in his syllabus, "This class will change your life."

You can get a small sample of Puett's style in this video, which shows a 10-minute speech he gave at a university event. His basic argument seems to be that if things are not going so great in our world, or his students' lives, that is because our basic philosophy of life is wrong. Or at least, our philosophy of life is narrow and limited. We may make noises about living in a diverse, cosmopolitan world, but really we expect everybody to be just like us and to think within the same narrow paradigm. Harvard students in particular are stuck on a rigid career path leading from high school stardom to Wall Street, and many of them, to judge from the response to Puett's class, are looking for alternatives. 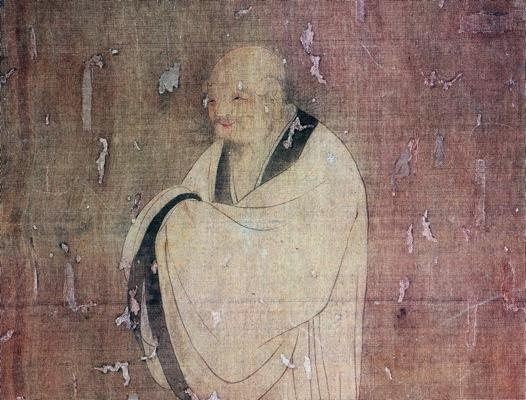 Among the things Puett zeroes in on are our understanding of psychology, our isolating individualism, and our obsession with planning for the future instead of being open to what happens. For the first two, I can see how a little Confucianism would provide an alternative -- to Confucius the self hardly existed apart from family and society, and he thought we should practice certain rituals and listen to certain sorts of music because over time this shapes our minds and puts them in our harmony with others. For the last I suppose the alternative is Taoism; the Taoist sage never tries to shape the world but only dances along in harmony with it. Lao-tze was also a great one for change; one of his most famous sayings is, "If you don't change direction, you will end up where you are heading." He is also sometimes credited with "A journey of a thousand miles begins with a single step."

One of the best reasons to become educated is to learn about alternative ways of seeing ourselves and the world, and I commend Michael Puett for impressing this on his students. Perhaps he is a bit grandiose -- Lao-tze, I suspect, wold have laughed at his ambition to reform so many ambitious Harvard students -- but, hey, whatever works. He is certainly fulfilling one of my favorite Confucian sayings, "He who by reanimating the old can gain knowledge of the new is fit to be a teacher."

I wonder, though, if it is true that our "society" really has any particular message for young people. If you mean what comes from self-help books and graduation speeches, ok, but if our "society" also includes death metal, gangstah rap, Harlequin romances, David Foster Wallace novels, Occupy Wall Street, the South Georgia Tea Party, Maine lobstermen, postal clerks in western Nebraska, and the Catholic Church, it seems to me there are a whole lot of messages to choose from without looking to ancient China for inspiration.
Posted by John at 5:56 PM