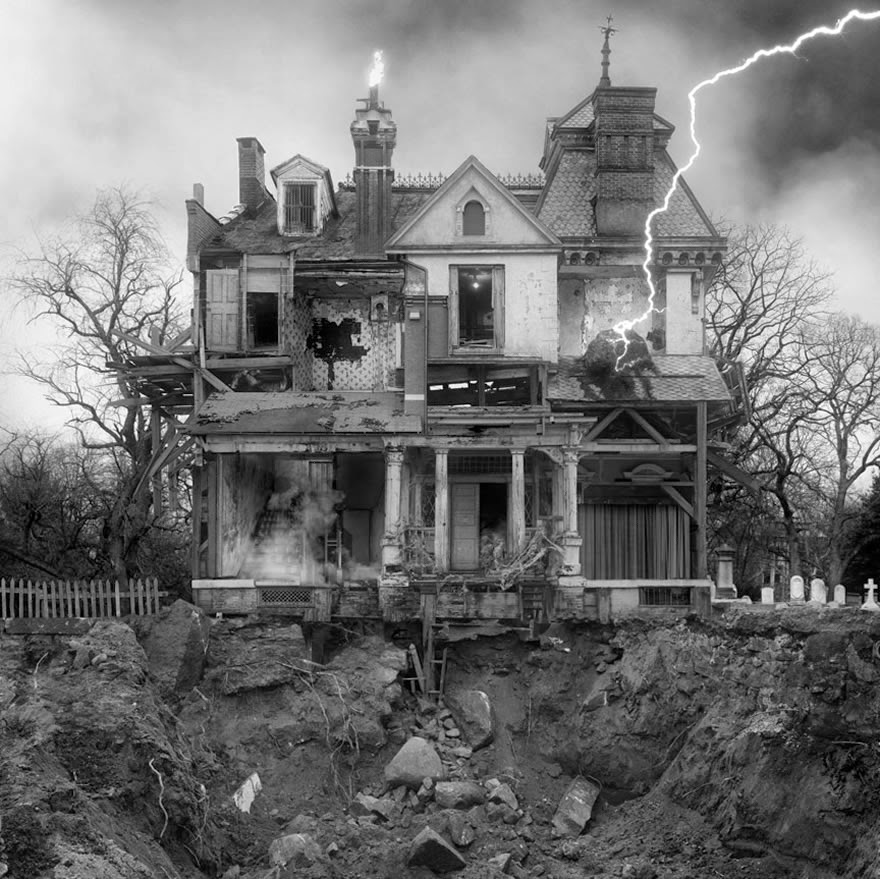 
By recomposing photographs (rather than shooting them), Kazanjian liberates himself from the fastidious burdens of representation, although he remains tethered enough to exploit photography’s knack for maintaining its own honesty despite a track record that repeatedly suggests otherwise. In Kazanjian’s hands, this freedom from naturalistic vision gives way to an uncanny space that is familiar but foreign—a fantasy both wild and gloomy. 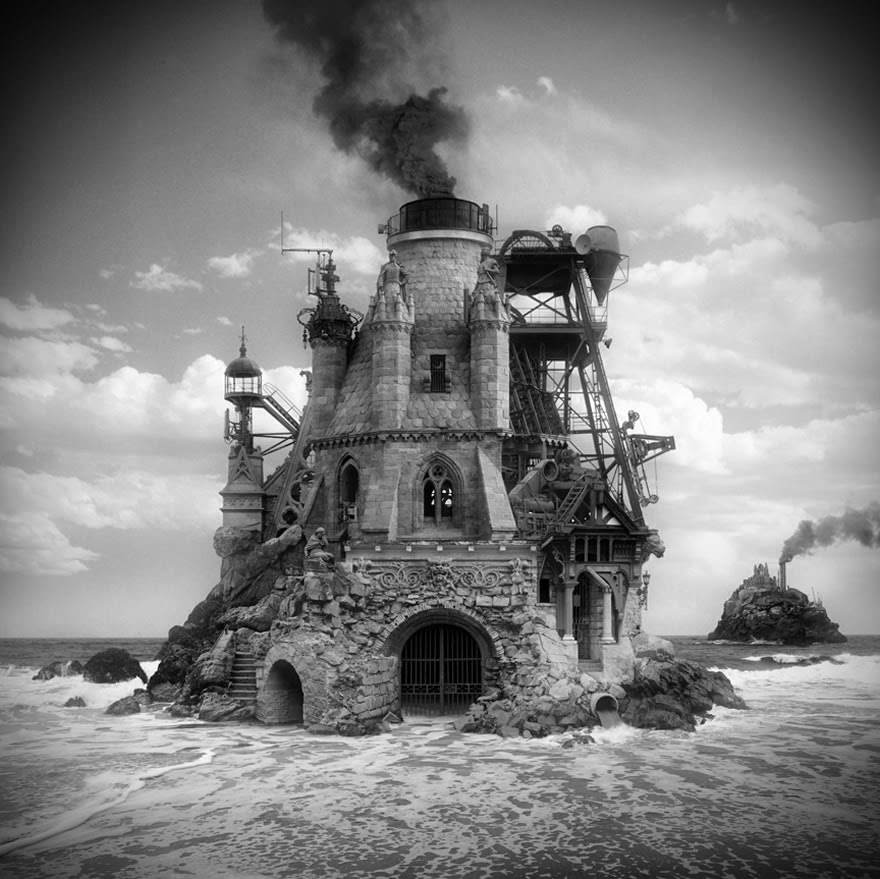 More at his web site. 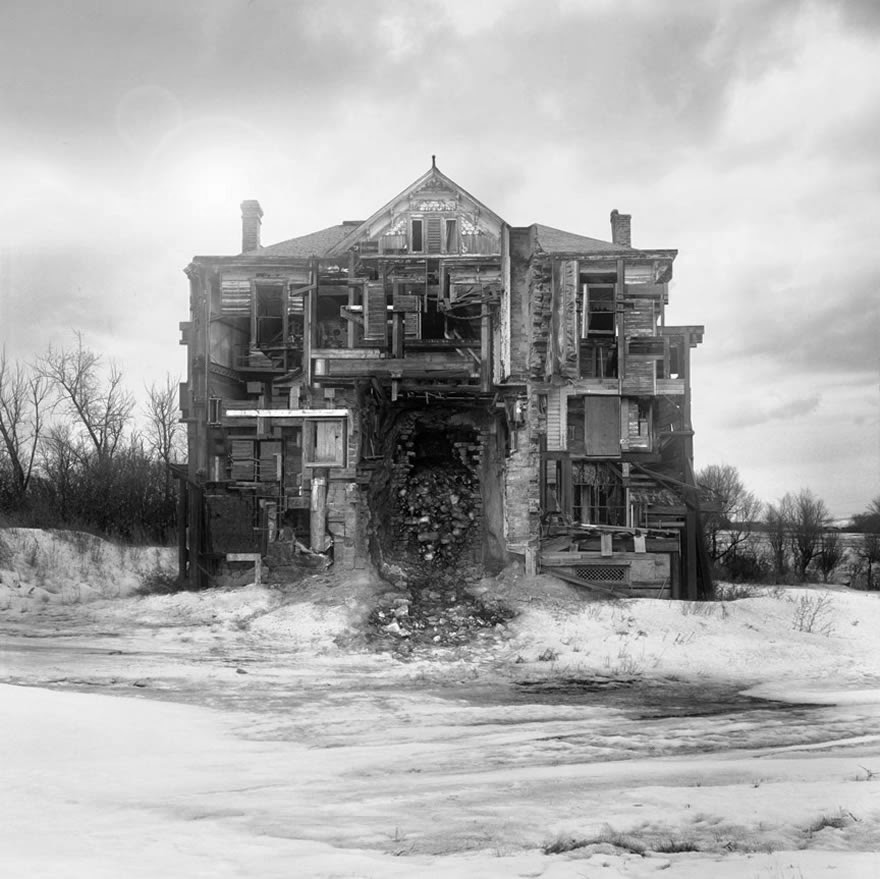