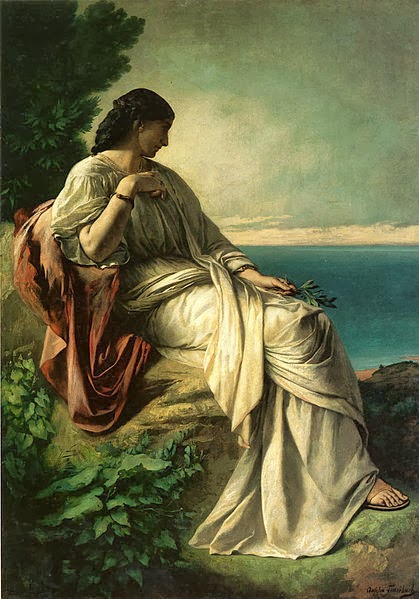 Anselm Feuerbach (1829-1880) was born at Speyer on the Rhine, the son of a well-known archaeologist. He attended art schools in Düsseldorf and Munich, then embarked on a peripatetic career that took him to Antwerp, Paris, Karlsruhe, Venice, Rome, and finally Vienna, where he became a professor at the academy in 1873. Above is one of his most famous paintings, Iphigeia (1862). 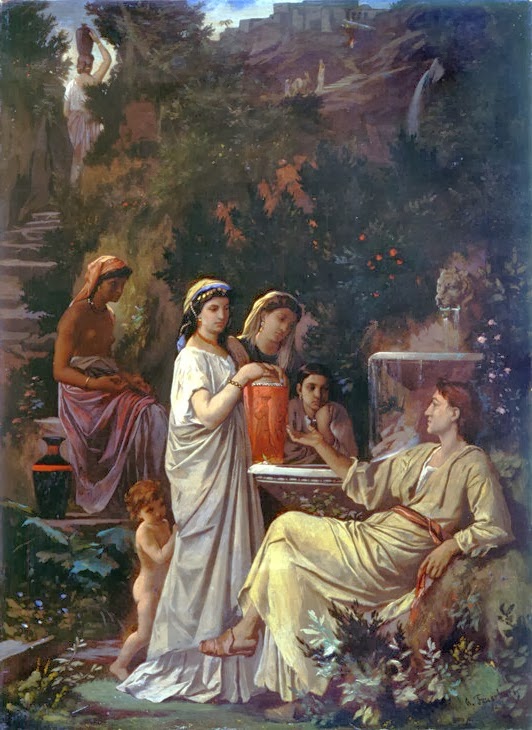 Feuerbach's first major work was Storyteller at the Well, painted in Paris in 1852. 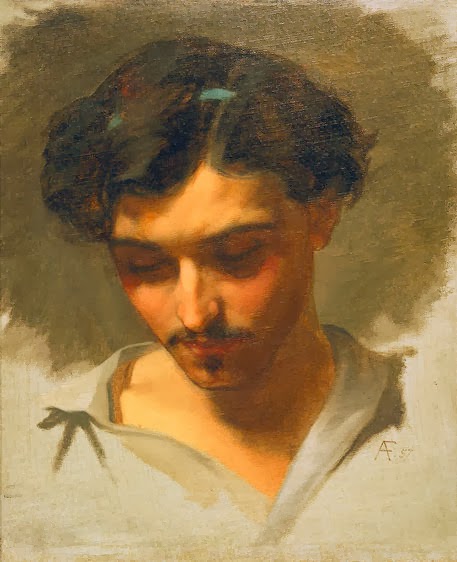 Feuerbach was a classicist, fascinated by ancient art and dismayed by the anti-classicist tendencies of his own age -- Impressionism, etc. He complained about the "contempt of technique" that such work represented. He took his inspiration from the Italian Renaissance and the classical ideas that he thought Renaissance work expressed. Above, self-portrait of 1857. 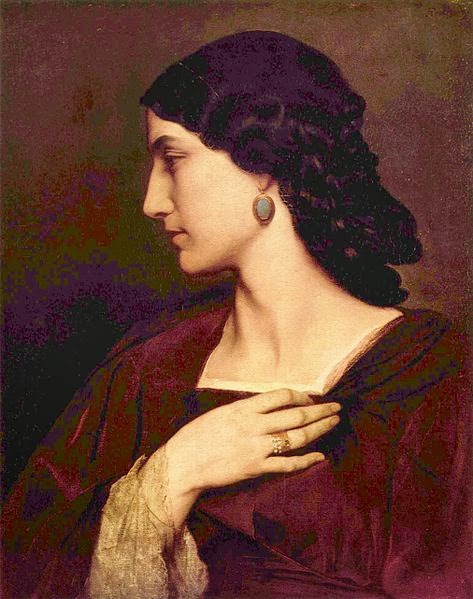 Portrait of Nanna Risi, 1860. Risi was a famous Italian beauty who was also painted by Frederic Leighton. After painting her, Feuerbach fell in lover with her; she left her husband and child to be with him, and they had a passionate affair that lasted about five years. 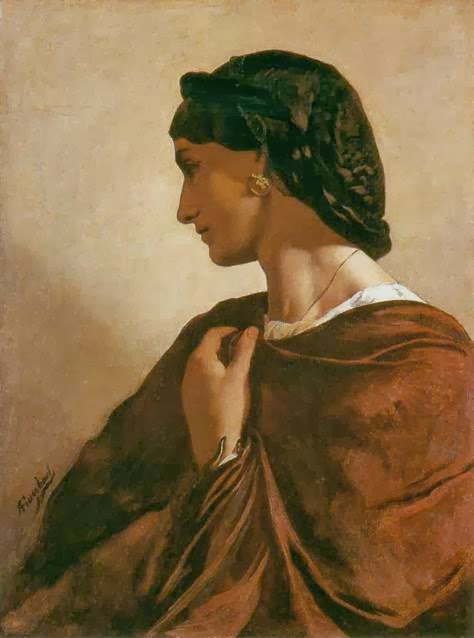 Risi appears in about twenty of his paintings, almost always looking away or down. What's with that? Eventually she left him for another man. Legend has it that years later Feuerbach saw Risi begging on the street and passed by without speaking to her. 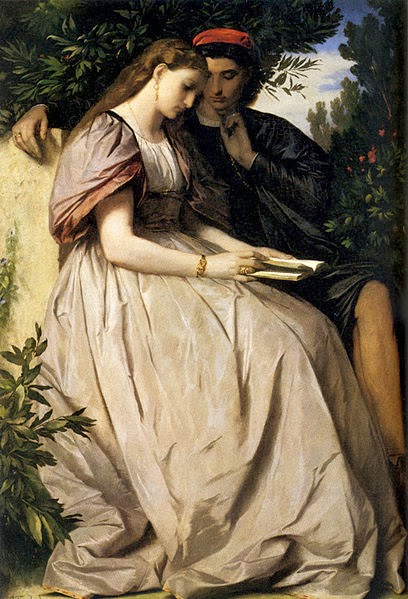 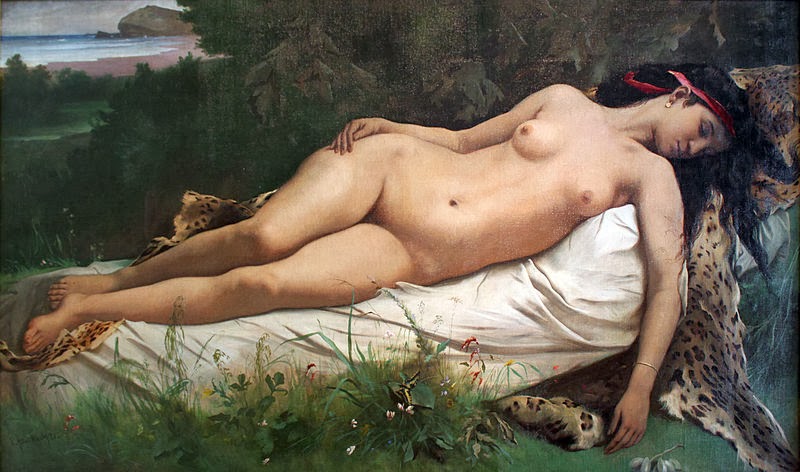 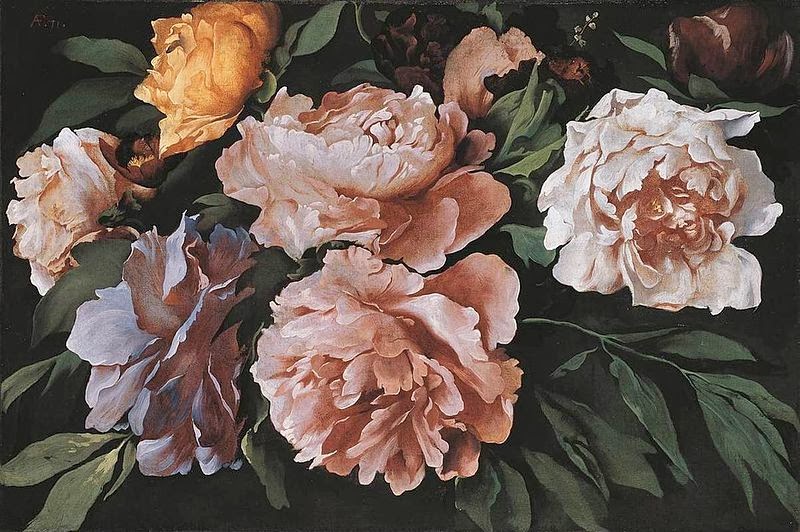 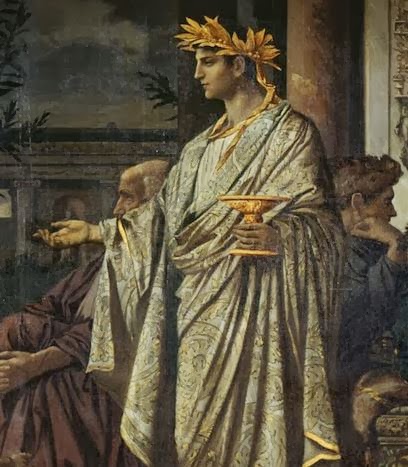 The Symposium of Plato, 1873. I suppose that's Alcibiades entering riotously from the left. Is that Plato receiving him? I suppose Socrates must be one of the old men to the right, but he is certainly not emphasized. This gives me a sneaking suspicion that Feuerbach did not read the Symposium very carefully. 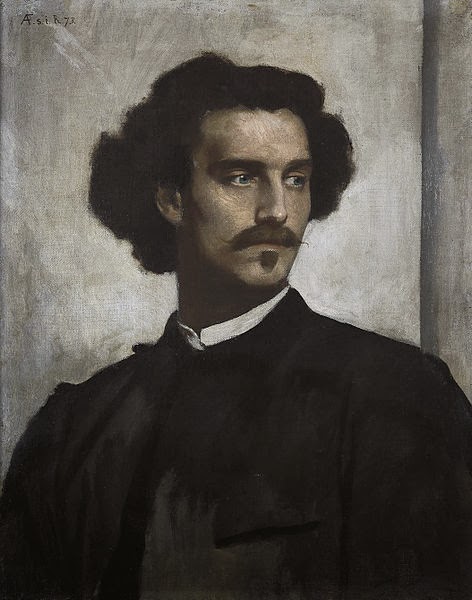 Among Feuerbach's friends was the composer Johannes Brahms; after Feuerbach died, Brahms composed Nänie, a piece for chorus and orchestra, in his memory. You can hear three minutes of it for free here.  Self Portrait of 1873.
Posted by John at 7:25 AM