The Custers at Home 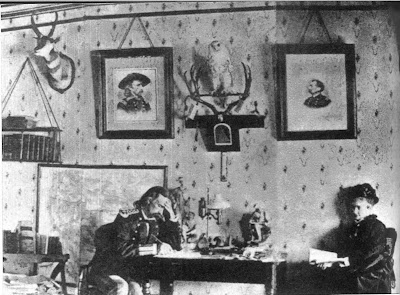 One of General George Armstrong Custer's many, many peculiarities was his amateur taxidermy. During his years on the plains, he filled his homes with badly stuffed hunting trophies, like the antelope and white owl visible in the photo above. One of his wife Libbie's peculiarities was that she enjoyed this. Here she describes the study of the Custers' house at Fort Lincoln:


I used to think that a man on the brink of mania, thrust suddenly into such a place in the dim and flickering light, would be hurried to his doom by fright. We loved the place dearly.

Below, a few pictures of the Custers: Libbie around the time of their wedding; George during the Civil War, when he became the youngest major general (24) in US history; the couple together (George cut off his famous long hair when he started going bald); and Libbie as a widow: 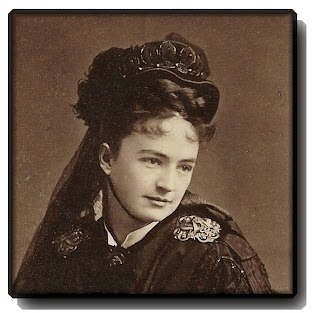 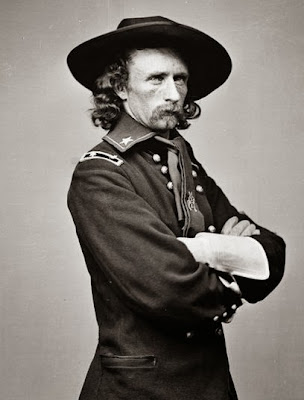 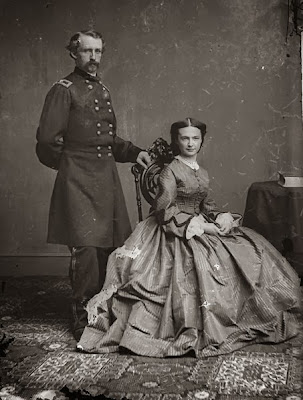 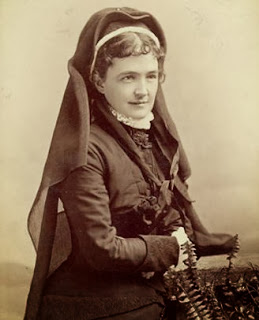