On the Frontier of Gentrification in Shaw 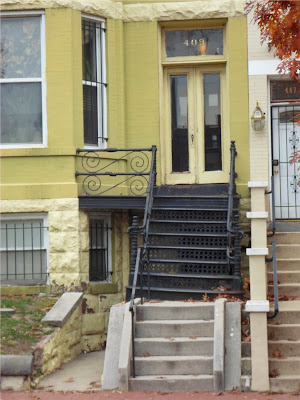 I spent my Thursday in Washington's Shaw neighborhood, on the frontier of gentrification. Shaw is the sort of place gorgeously restored houses sit across the street from boarded up ruins, and there is construction on every block. 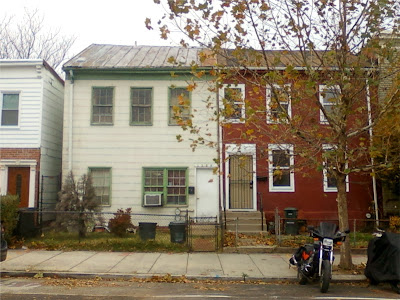 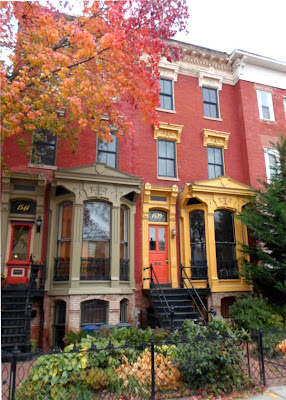 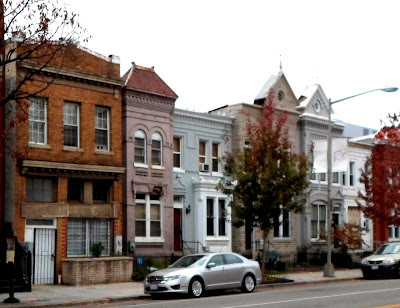 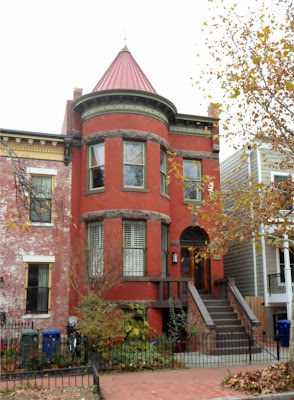 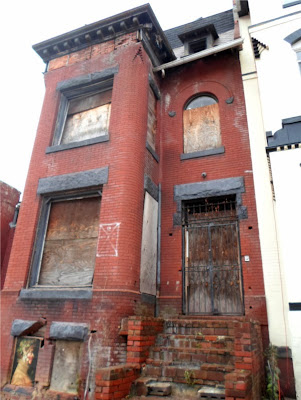 Diversity. All the pictures in this post were taken on a ten-minute lunch break walk. 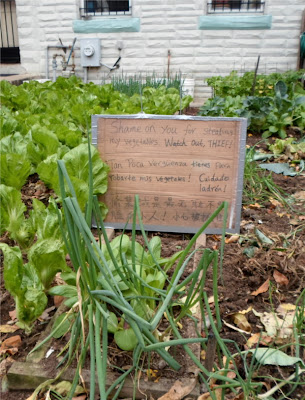 In today's America you even have to threaten vegetable thieves in three languages. 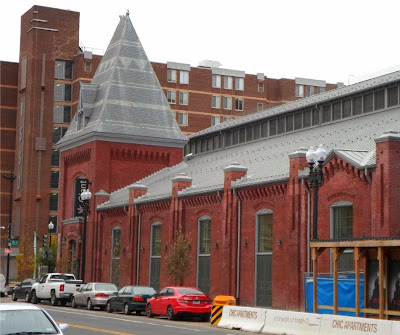 This is the old 7th Street Market, scene of a famous 1996 gang shooting, then a roofless ruin, and now a gleaming new Giant in an old brick shell. With a new roof that looks just like the old one. Next door to the market, luxury condos are going up -- with a rooftop dog walk, in case the residents don't want to risk strolling through their neighborhood at night. 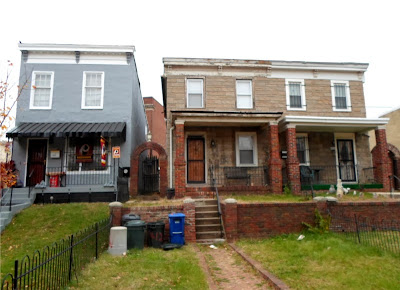 A couple of old style Shaw houses, no doubt occupied by old-style Shaw residents. I wonder what these will look like in a decade? 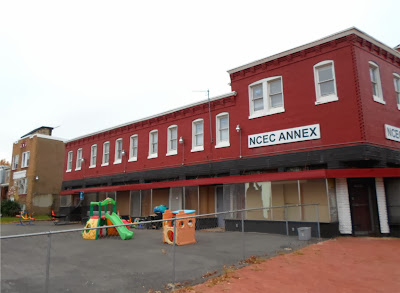 This run down old commercial block looks like a great investment opportunity for somebody. 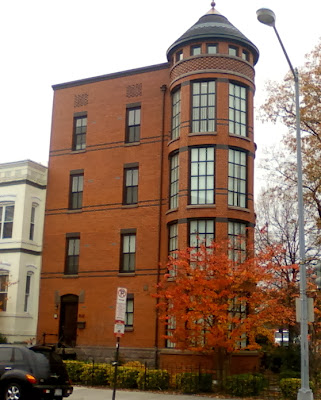 I love what some rich hipster did with this old house. 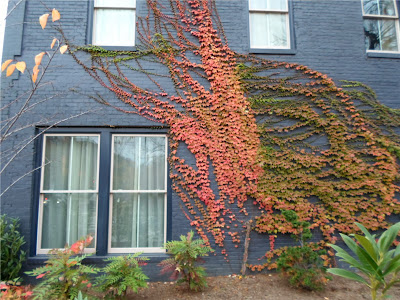 Gentrification is one of those topics we are doomed to disagree about. Some people just hate it when their neighborhoods change, for whatever reason. Add in racial tension, class tension, and people having to move when their rents rise, and you get a lot of anger. But what is the alternative? Old houses need massive infusions of capital every few decades, or they fall apart. Shaw was headed that way, and without the investment being made by the new mainly (but not entirely) white owners, these wonderful old buildings were doomed. 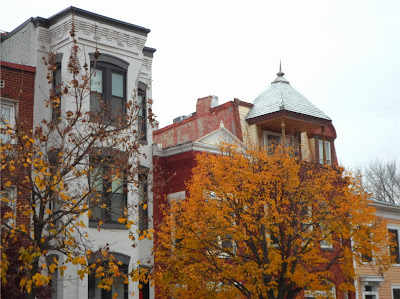 The world won't stand still, and trying to make it stop is usually a waste of energy. Better to celebrate the gains being made than to curse the whirlwind.
Posted by John at 7:05 AM