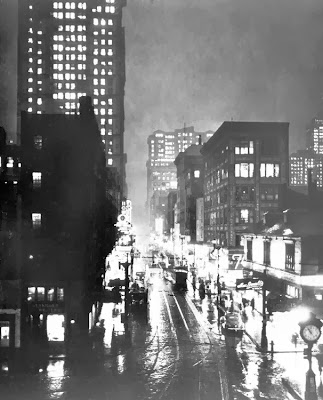 The Atlantic has posted a bunch of photographs of Pittsburgh in the 1940s, documenting the horrible pollution that led to city government to pass a law limiting the burning of coal. The image above doesn't look that bad until you realize that it was taken at 10:55 AM; through the first half of the century, Pittsburgh's street lights often stayed on 24 hours a day. Americans aghast over China's terrible problems today should not forget how recently we had the same brown and gray skies, and how much we owe to EPA and the Clean Air Act. More pictures of America's polluted skies here. 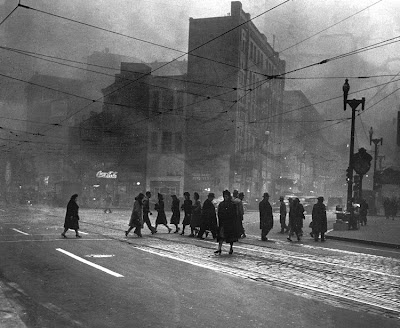 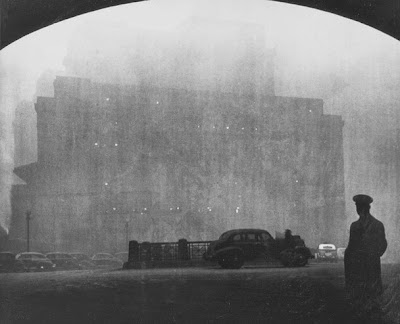 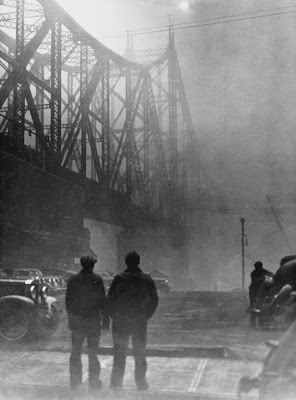