Israeli archaeologists working at Tel Motza near Jerusalem have unearthed what seems to be a temple and cult center dating to around 750 BCE. 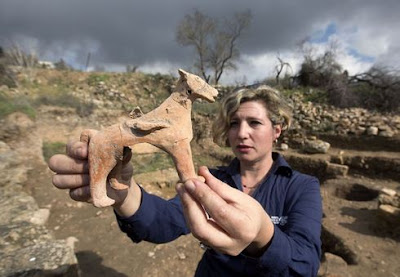 The broader significance of the discovery is its role in the debate over what Jerusalem was like during the period when the Bible says David and Solomon ruled over a glittering kingdom. Thirty years ago a band of archaeologists came forward with the assertion that there was no evidence of such a kingdom, and that in the 10th century BCE Jerusalem was just a village and David therefore only a chief of herders. Not until after 700 BCE, these archaeologists said, was there much evidence of cities and kings in Israel, corresponding to the first appearance of Hebrew kingdoms in the Assyrian records. 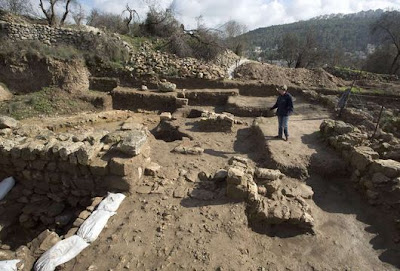 The problem with making claims based on the lack of evidence is that somebody can always come along and find evidence that had been missed. This is what has happened in Israel in the past 20 years. There have been numerous reports of massive walls and gates, temples, a major copper mining center, and so on dating to before 700 BCE. The question of exactly how old these features are, and what they represent, remains open, but it is certainly true that by 800 BCE Judea contained much more than just herders. 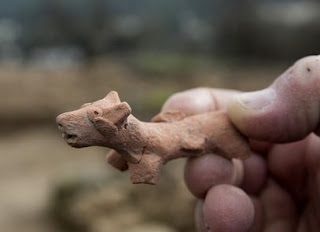 The Tel Motza ritual center is more evidence of sophistication in Israel in the period of the early kingdoms. However, at 750 BCE it is fairly late, and so far from a revolutionary discovery. Still very interesting, though, especially these figurines. 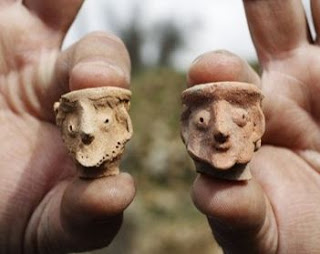 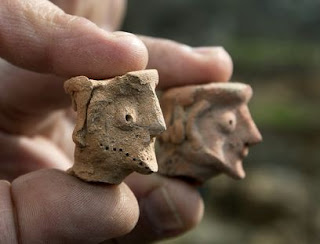