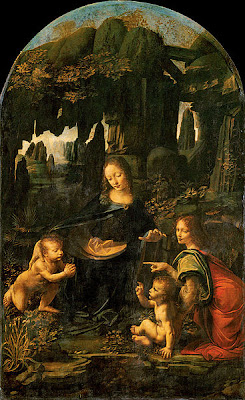 Camille Paglia thinks most contemporary art is bad because it has lost contact with religion. She likes to tell stories that come out of her experience teaching art history to future artists, like the students who had never heard of Moses or didn't know the story of Adam and Eve. She especially hates art that does little beyond mock religion, like Andres Serrano’s Piss Christ (1987). She thinks the essence of art is "spiritual quest," and these days her mission is to urge artists to make spirituality central to their work:


If the great artists are all spiritual seekers, then contemplating great art is, to Paglia, a religious experience. “This,” she tells me, referring to the museum with open arms, “is my church.” And Paglia is looking for converts. As she writes in Glittering Images, “A society that forgets art risks losing its soul.” 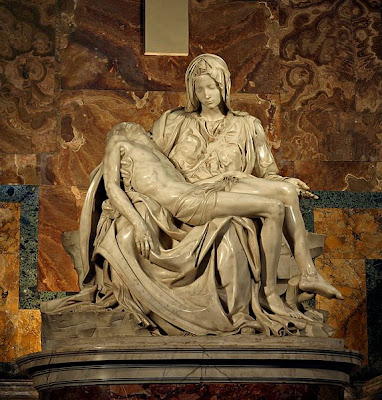 The thing is, Paglia is an atheist. Most of the great art of the past was not just "spiritual," but depicted particular religious scenes. Paglia seems to get some sort of rush out of contemplating, say, a pieta or a crucifixion as a work of art, without believing at all that Jesus was the son of God, or that his death had any particular meaning for the rest of us. This makes me wonder. 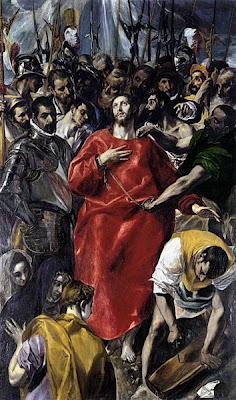 I am, after all, in much the same position as Paglia. I am an agnostic who loves medieval and ancient art, and I get a thrill out of a Gothic cathedral that I have never gotten from any modern building. But can "spirituality," divorced from any particular set of religious beliefs, lead to great art? What is a "spiritual" painter supposed to paint? Spirit? Can he or she appropriate images from the religious tradition and use them in good faith? 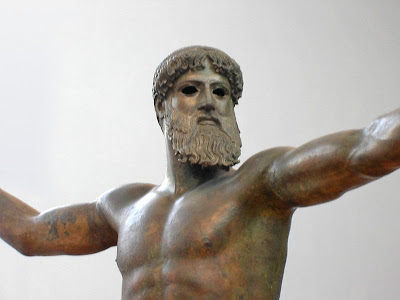 I suppose there were ancient artists who drew from the tradition of Greek paganism without necessarily believing the stories of the Gods. But could an atheist do this, especially one who never participated in the rituals of public worship, as all ancient Greeks did? 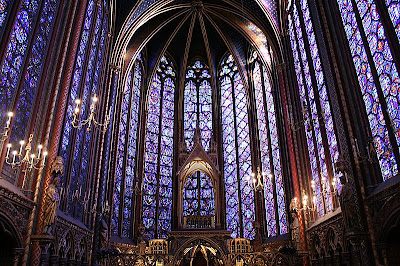 In a removed, intellectual sense I get there is a "spirituality" separate from the details of religion. After all, people of different faiths have many of the same experiences and feelings, and all religions seem prone to the same debates (literal vs. symbolic approaches, exclusion vs. openness, purity vs. innovation, etc.) There is in human nature a set of spiritual organs that all religions tap into. But can they be tapped in some general way, without specific beliefs? I know several agnostics who love religious music, and Bach's B Minor Mass has long been a favorite of nonbelievers. But without Christianity, what would the singers be saying? 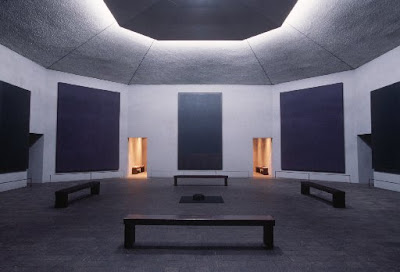 If you like abstract art, you can point to Mark Rothko as an example of what spiritual but non-religious art might be like. After all, his famous chapel (above) was conceived from the beginning as a space for prayer and contemplation for people of all faiths. But I don't much like abstraction. If some painter of Rothko's spiritual interests wanted to paint realistically, what would be on the canvas?
Posted by John at 9:44 AM