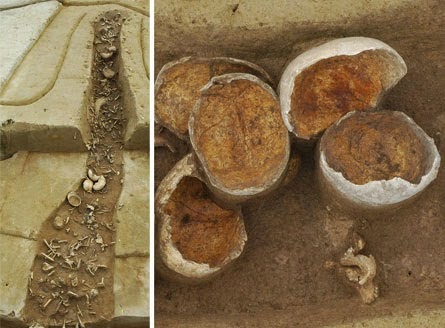 Wonders of the Frozen Pazyryk Tombs. October 3, 2015. Scythian treasures of cloth, wood, leather, and horn.
Jiroft. April 28, 2020. Wonderful treasures from a previously unknown Bronze Age city in southern Iran.
The Viking Sorceress of Fyrkat. March 3, 2021. The grave of a magical practitioner from 1100 years ago.

The Mosfell Archaeology Project, December 6, 2014. Archaeology and the sagas in Viking Iceland.

Shieldmaidens: Were there Female Warriors in the Viking Age? September 20, 2014.

The Środa Treasure, November 17, 2014. So much like an adventure novel.

Dholavira: a Harappan City in the Rann of Kutch, October 11, 2014. I love the mysterious civilization of the ancient Indus. 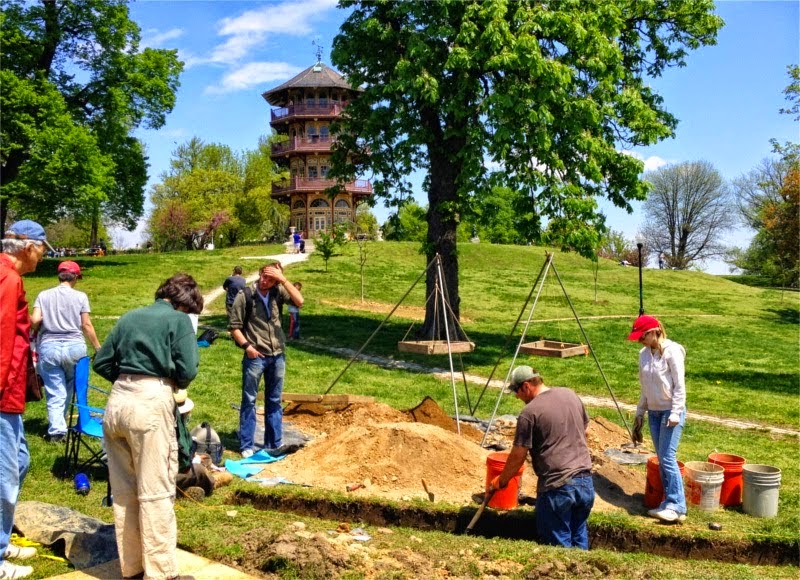 The 1814 Fortification Ditch in Patterson Park, May 7, 2014. One of the numerous posts from my most exciting recent project; I chose this one because it includes analysis of the soil layers, the heart of an archaeologist's special skills. Links to all the Patterson Park posts can be found here.

Doggerland and the Great Wave, May 1, 2014. What is more evocative than ancient lands disappearing beneath the waves? 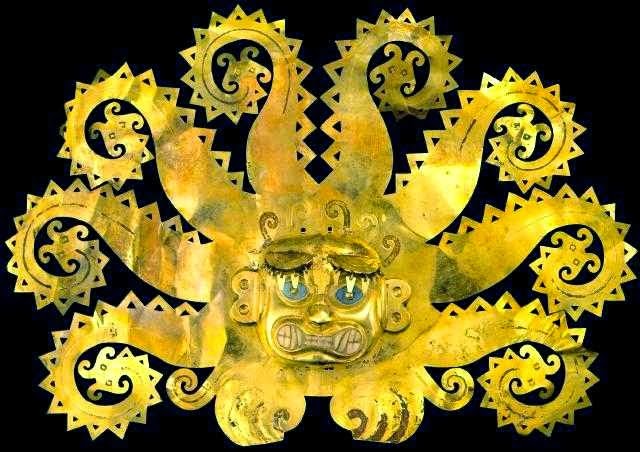 Archaeology and History: Robin Fleming, Britain after Rome: the Fall and Rise, 400 to 1070, October 27, 2013. One of the best ever books using archaeology to reconstruct a historical narrative. 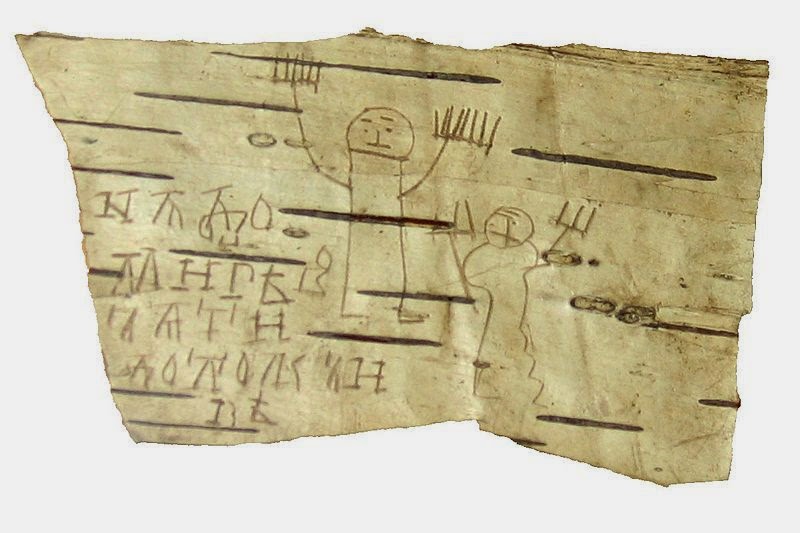 Cacao for Turquoise, March 19, 2011. What commodities were so valuable that people traded them over hundreds of miles even when they had to be carried in backpacks?
The Gorgan Wall, July 29, 2019. Who built an enormous wall by the Caspian Sea, and why did ancient empires build these vast barriers?
Poisoned Women and Beaded Dresses from Copper Age Spain. November 26, 2021. In 2007 an astonishing find was made at the famous Copper Age site of Valencina de la Concepción in southern Spain, an unlooted tholos tomb dating to around 2850 BC known as the Montelirio Tholos. It contained the bones of twenty strange and fascinating women.
Posted by John at 8:12 AM