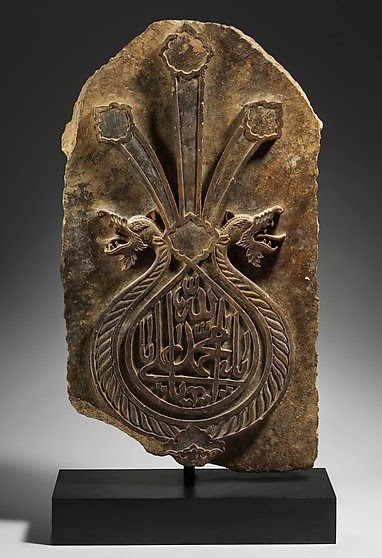 Spectacular exhibit at the Met. This is a stone standard, c. 1600. 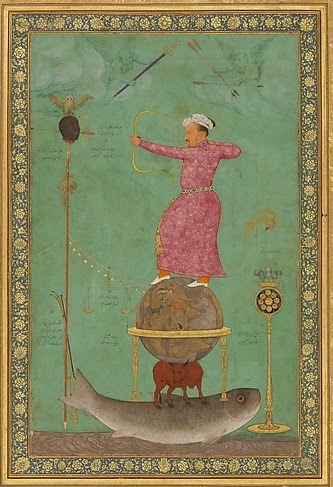 Jahangir Shoots Malik Ambar, Painting by Abu'l Hasan, ca. 1616. Looks to me like Jahangir's enemy's head was brought to him after his men killed the poor fool, so the emperor could shoot the severed head himself. 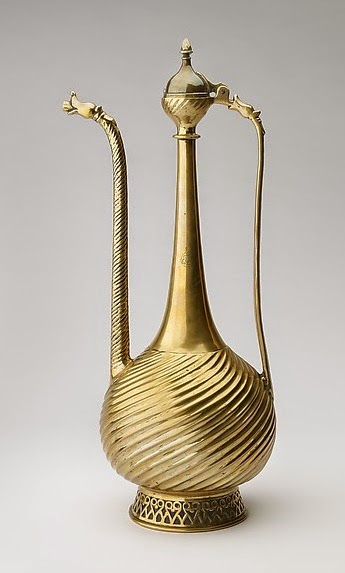 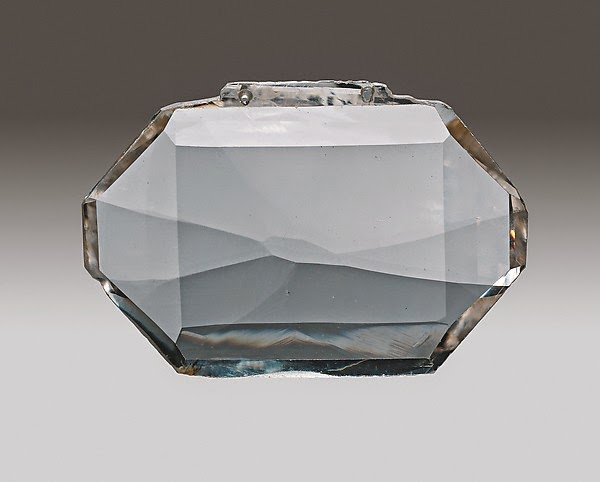 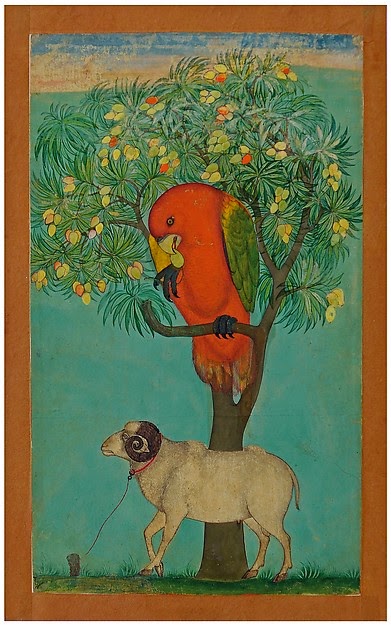 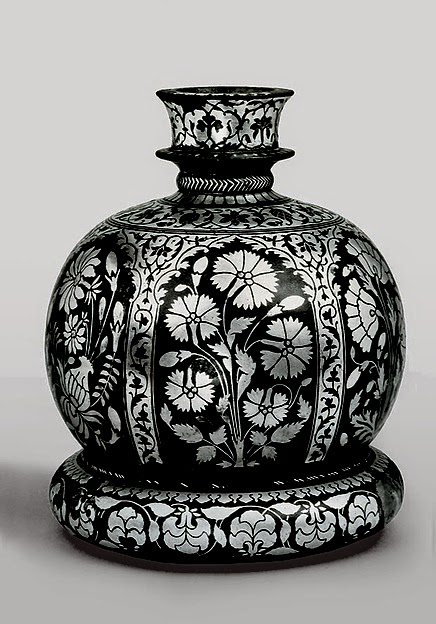 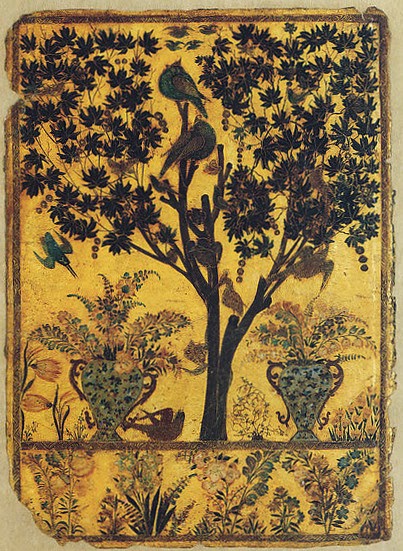 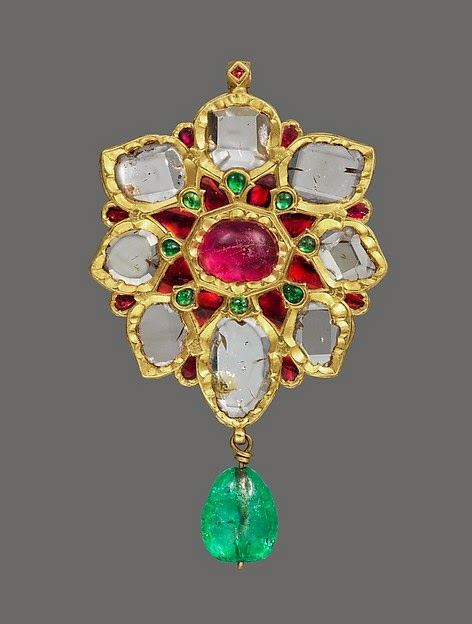