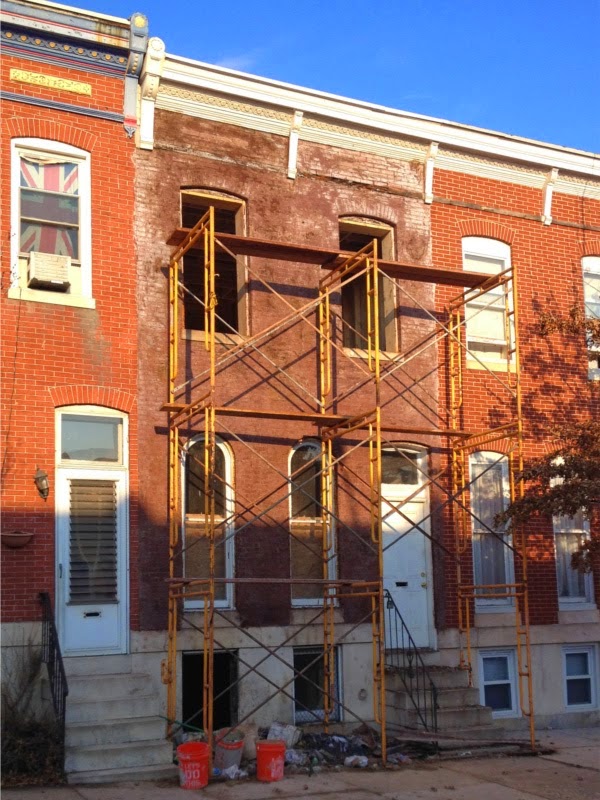 James Fallows has been investigating older cities that have made big comebacks, places like Seattle and Oakland that have been transformed from declining wastelands into the hippest places to be. What he finds is that this doesn't just happen; it happens because big groups of people, led by city halls, make it happen:


It's tempting, if you haven't seen the varied stages of this process, to imagine that some cities just "naturally" have attractive and successful downtowns, and others just don't happen to. It's like happening to be located on a river, or not.

But in every city we've visited with a good downtown, we've heard accounts of the long, deliberate process that led to today's result. The standard discussion will go: "See this restaurant [bar / theater / condo / Apple store with surrounding retail outlets]? Ten years ago, you wouldn't have [dreamed of coming here at night / seen anyone but crack addicts / been able to rent a condo, or wanted to]." We've heard variations of this account so often we now feel a little let down if we don't get the "this used to be a crack house" speech when visiting a nice hotel or downtown tech-company headquarters.

I recently worked in Patterson Park, Baltimore, which was transformed from a violent drug market to a wonderful place for everyone by the efforts of a network of private and public groups.

This doesn't always work -- consider Detroit, East St. Louis, or, a very different place, Tampa, where the downtown remains largely desolate despite 50 years of efforts to bring it back. But when it does work it works because people come together to make it happen. Alone, there is nothing you can do to save your city. Working together with enough other people, you can -- but only if you have city and state government on your side. Every city that has been transformed like Seattle or Washington, DC has had an activist government determined to make change happen.

This gets at the heart of my politics. In a libertarian world, common spaces become sumps for society's dregs, and people protect themselves by moving to gated neighborhoods with private police forces. A world with great public goods -- parks, libraries, subways, vibrant downtowns, health care for the homeless -- is only possible through collective action. The most important sort of collection action is government. Conservatives often suggest that public and private action are opposing forces, and that if we got government out of the way more private groups would step forward to take action. Experience shows that this is bunk. In all these cases and many others, government has been a crucial player in efforts to bring cities back, working hand in hand with private groups; the reality is that the more city governments do, the more private help they attract. The Friends of Patterson Park is a private group but its work in the park is partially funded by the city and the city provides its office space. It is these private-public synergies that really help cities improve.

Only a big, expensive, intrusive government can do the things necessary to protect and promote public goods. And it is public goods that make cities, towns and countries worth living in.
Posted by John at 8:05 AM