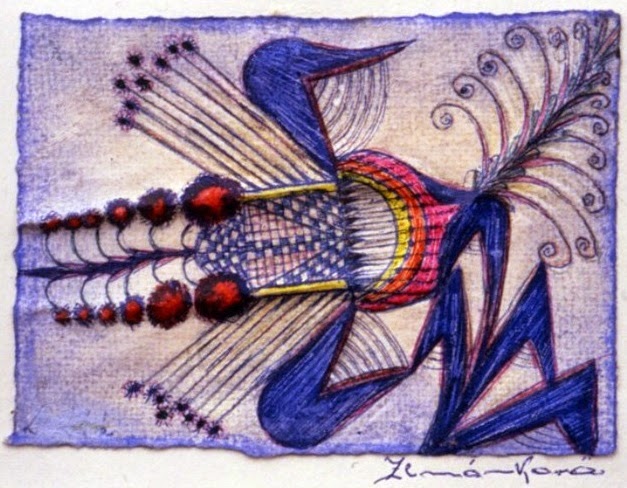 Anna Zemánková (1908-1986) was a Czech artist whose life spanned one of the worst periods in the history of her country; her first memories must have been of the era of World War I, and after living through World War II and communism she died just before freedom returned for the Czechs. But that didn't stop her from creating art. 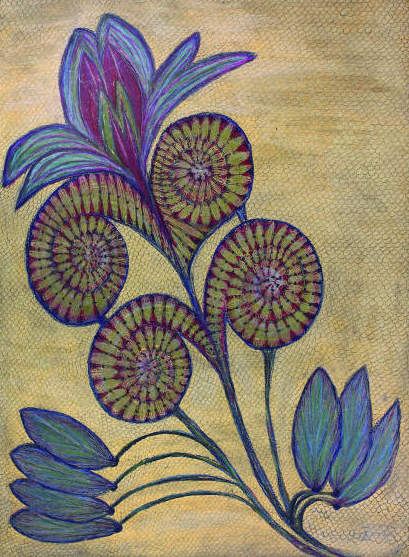 She painted in her youth -- regular looking landscapes, from what I have seen -- but then gave it up when she had a bunch of children. Her husband was an army officer both before and after World War II. The narrative of her life on a sort of official Czech web site devoted to her work has this for the ensuing years:


Well, what can I add to that? 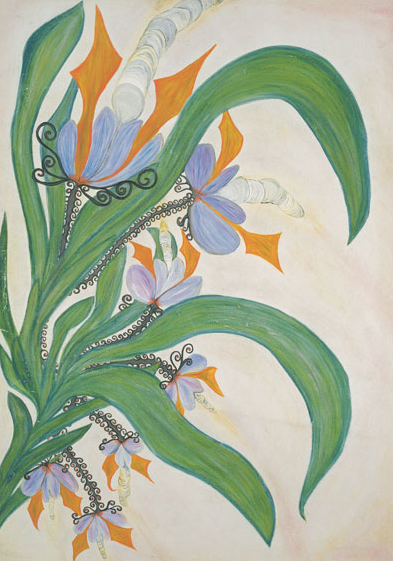 Her paintings started out in 1960 depicting flowers that are a bit fantastic but nonetheless recognizable, but then evolved into more and more bizarre forms. 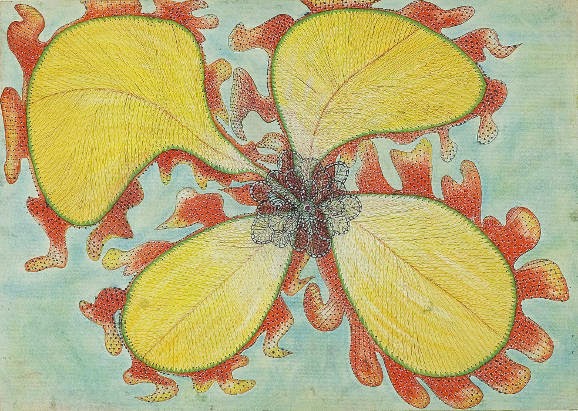 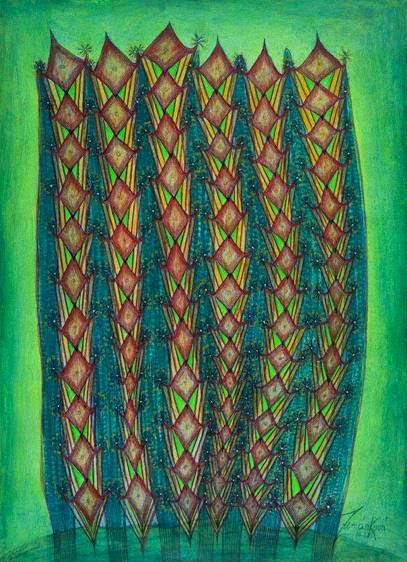 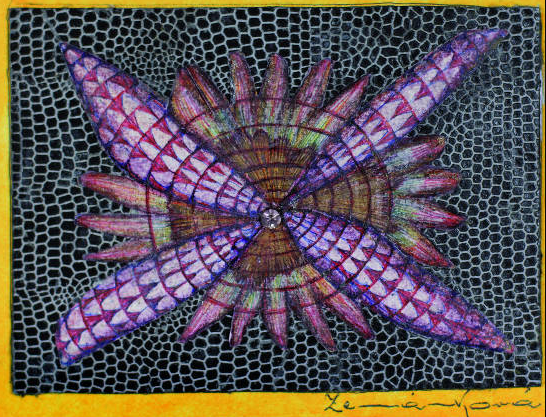 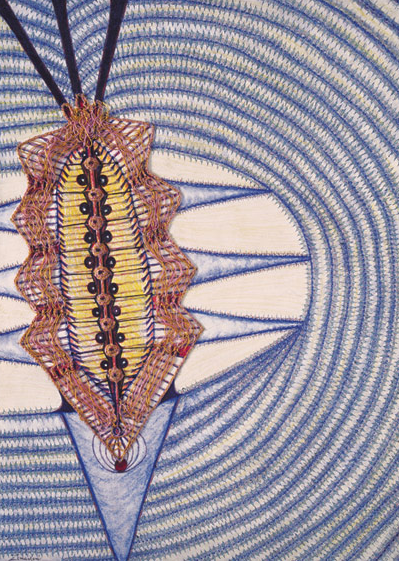 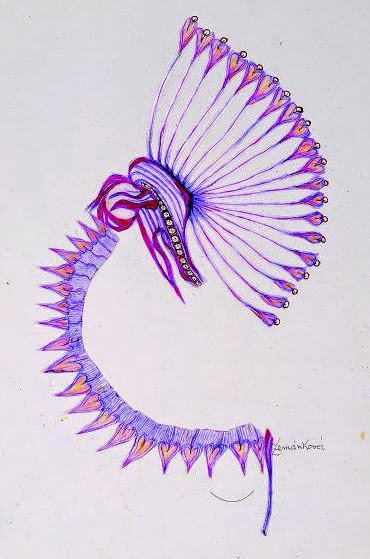 Fascinating Folk Art/Embroidery influence. Those first pictures are almost stock images--and then, where does she go from there?

Thanks for posting, John.