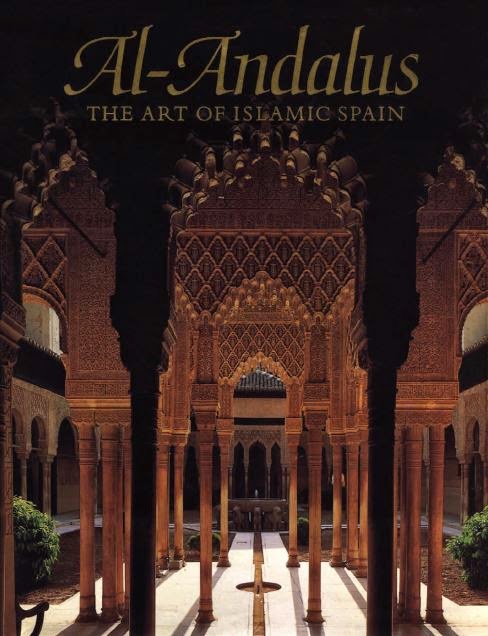 Al Andalus: the Art of Islamic Spain is a magnificent book, one of the most beautiful things you will ever download. And it's free! It originated as the catalog for an exhibit that appeared at the Met and the Alhambra in 1992, which must have been a thing to behold. There are objects from dozens of museums in Spain, North Africa, the United States and Europe, many of them wonders. 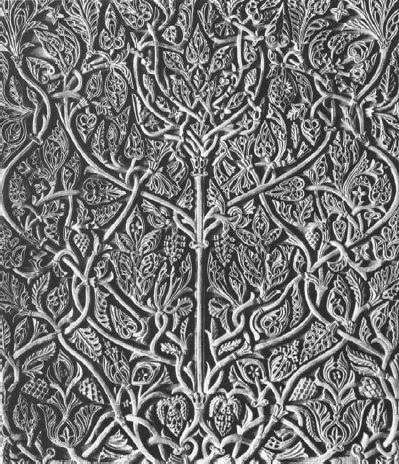 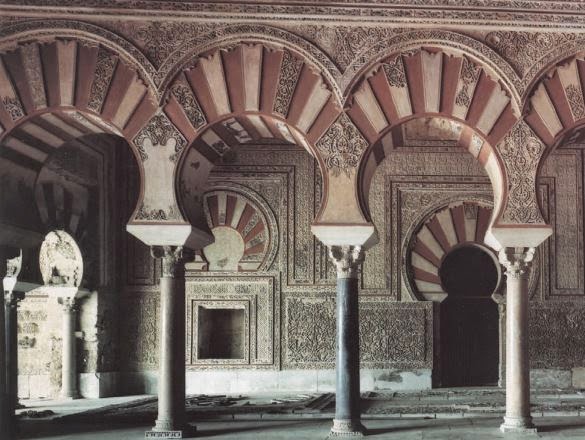 The book is also full of interesting little essays: on the history of the various dynasties, on the Great Mosque at Cordoba, on the royal palace at Madinat al Zahra (above), on the various arts, from sword making to calligraphy. 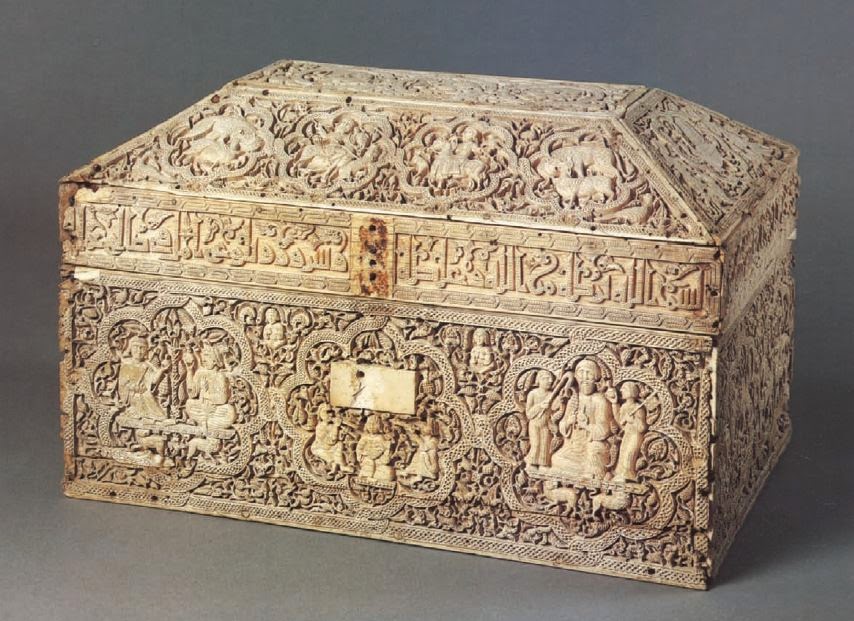 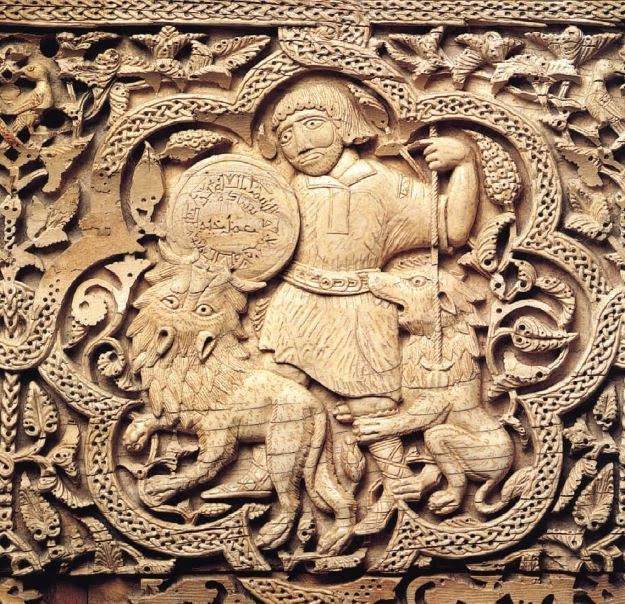 The Pamplona Casket, 1004 CE, and detail. If you're thinking that does not look particularly Islamic, you're right. Mediterranean ivory carving had a very strong tradition going back to late Roman times that was only gradually modified by Muslim tastes. 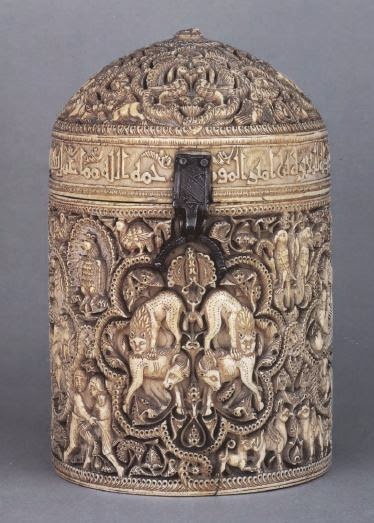 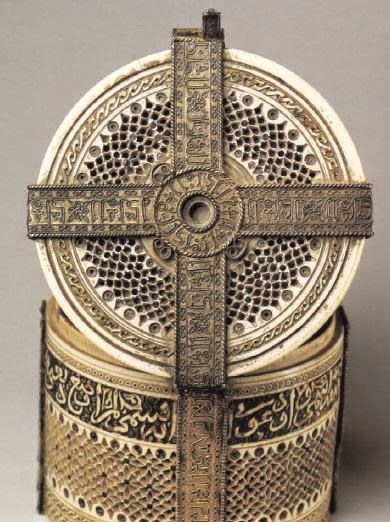 Here's a pyxis from the thirteenth century, looking a lot less like Christian art. 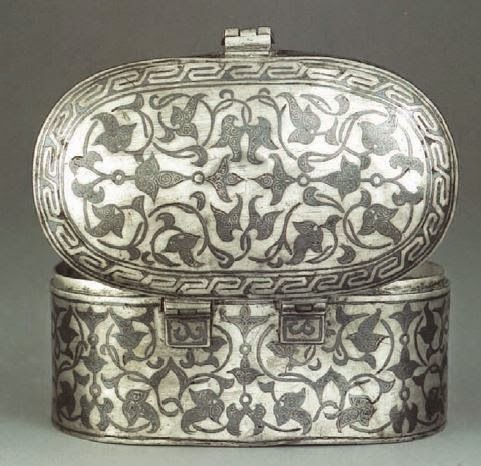 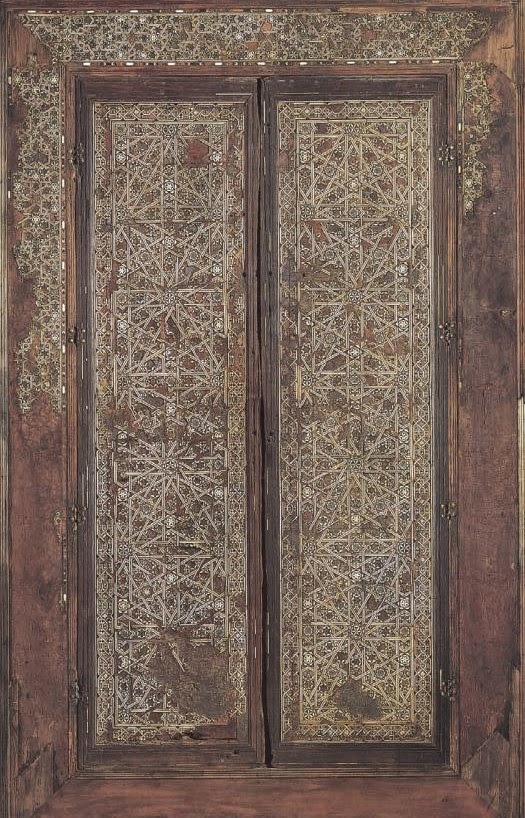 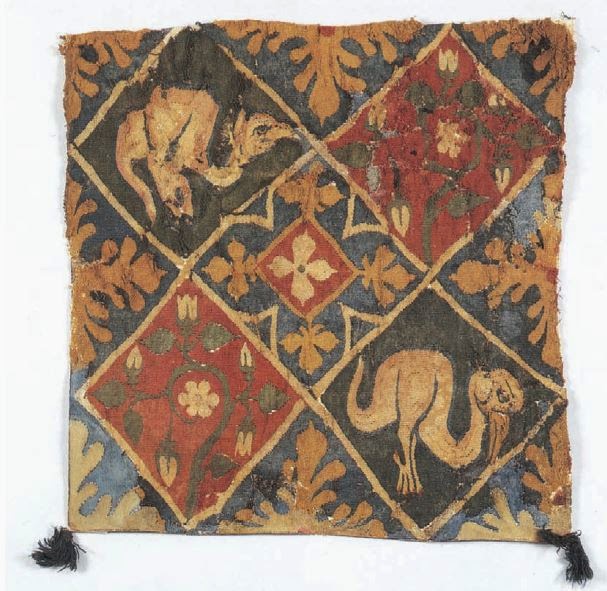 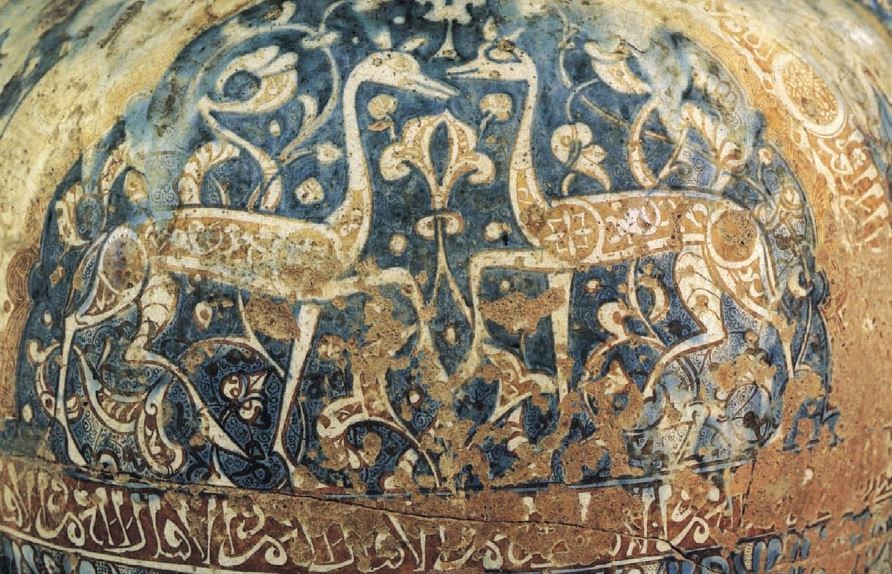 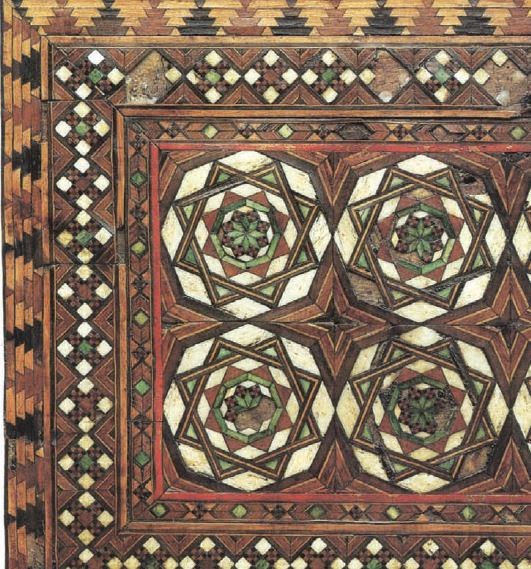 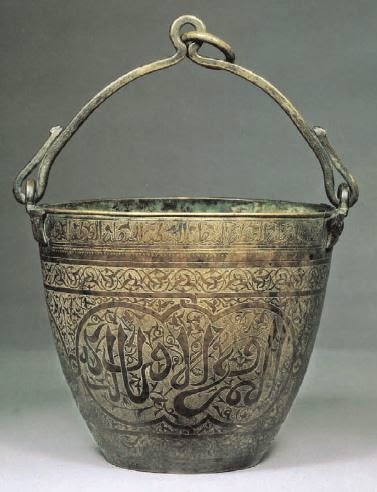 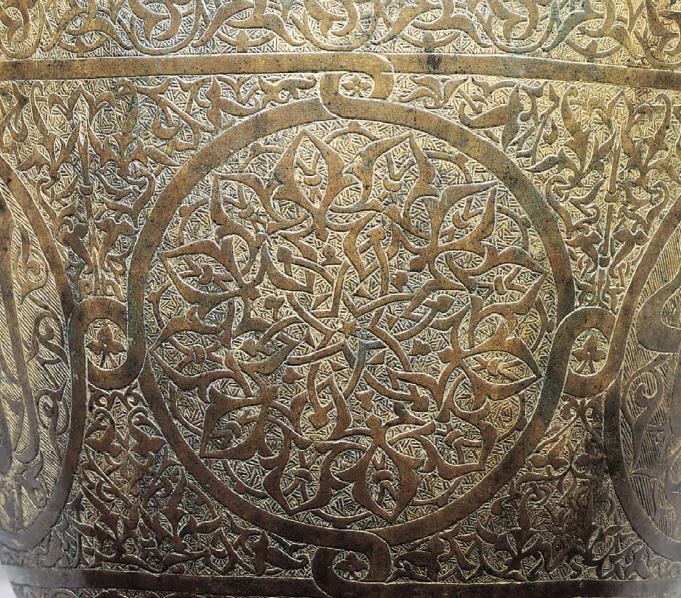 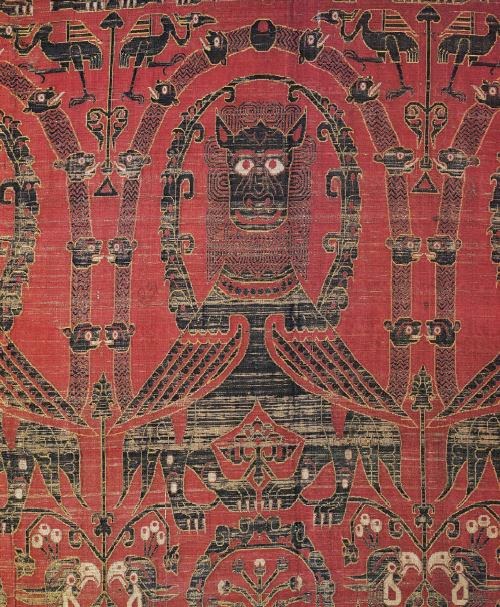 Detail of a 11th century silt garment that came to be known in Spain as the Witches' Pallium. 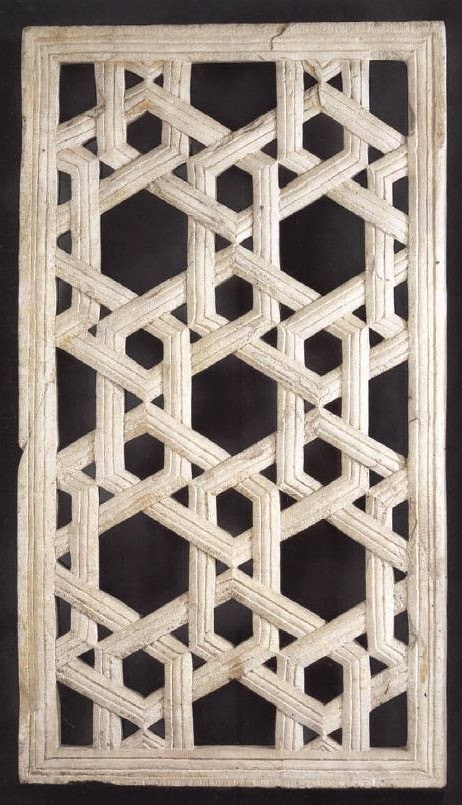 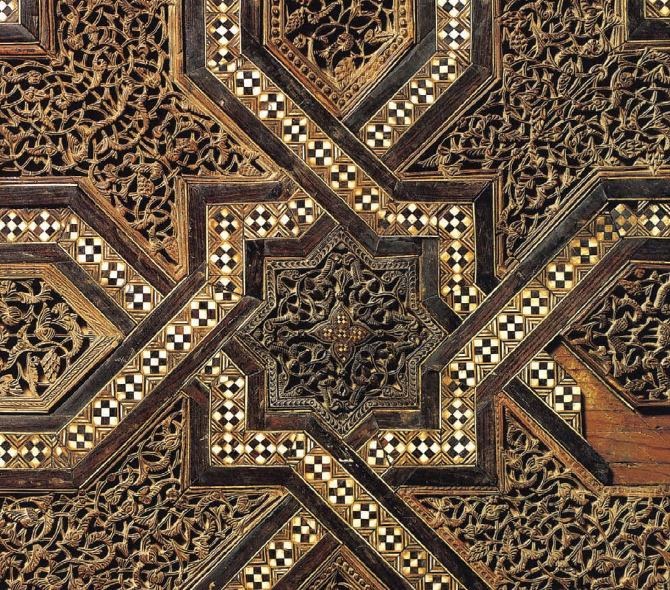 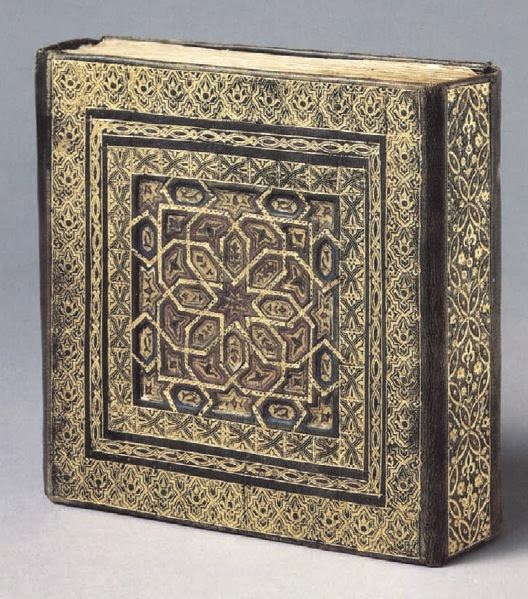 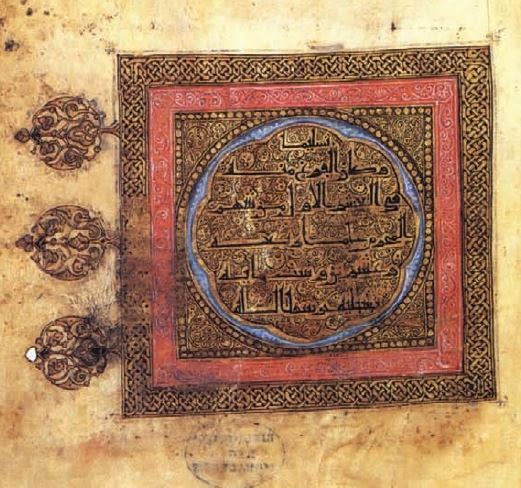 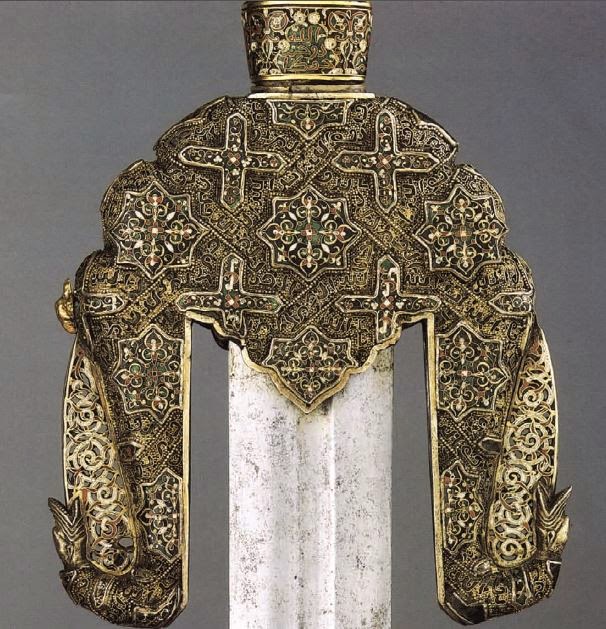 Sword handle and pommel, 15th century. I could go on and on with these, but I have to stop somewhere. Get your own! 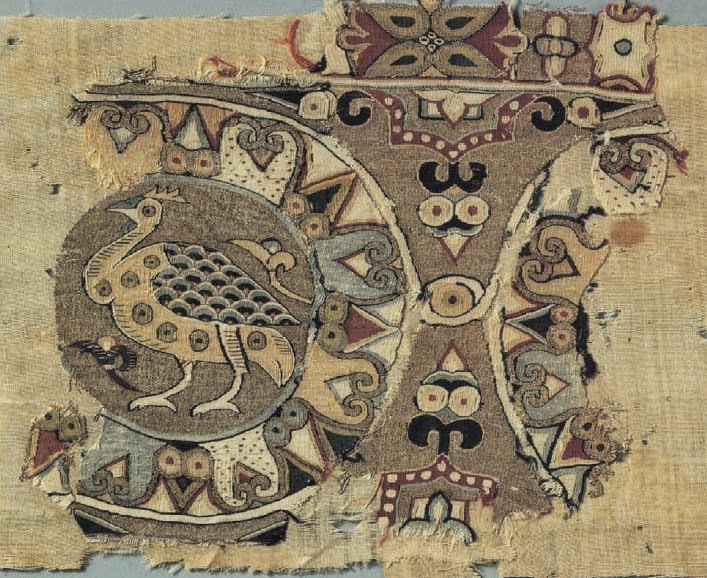