Twenty of My Best Art and Image Posts

Part II of my favorites collection, posts that consist mainly of images. There is an arbitrary element here, since I decided to include only one cathedral, one Romanesque church, and so on. I wanted this post to give a sense of the range of things I like and have featured. Once it is ensconced on the right-hand margin in the favorites box I will probably rotate the posts.

Van Gogh: The Drawings, March 27, 2015. I often love drawings more than finished paintings, and I am especially fond of Van Gogh's. 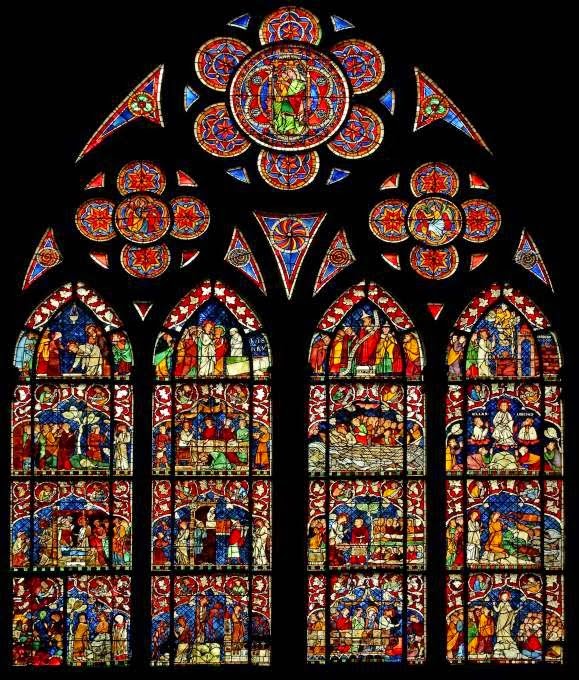 Strasbourg Cathedral, February 17, 2014. I had to choose one cathedral of the many I have posted; today for no particular reason I chose this one.

Église Saint-Pierre-de-la-Tour d'Aulnay, August 19, 2013. And one from my array of Romanesque churches. 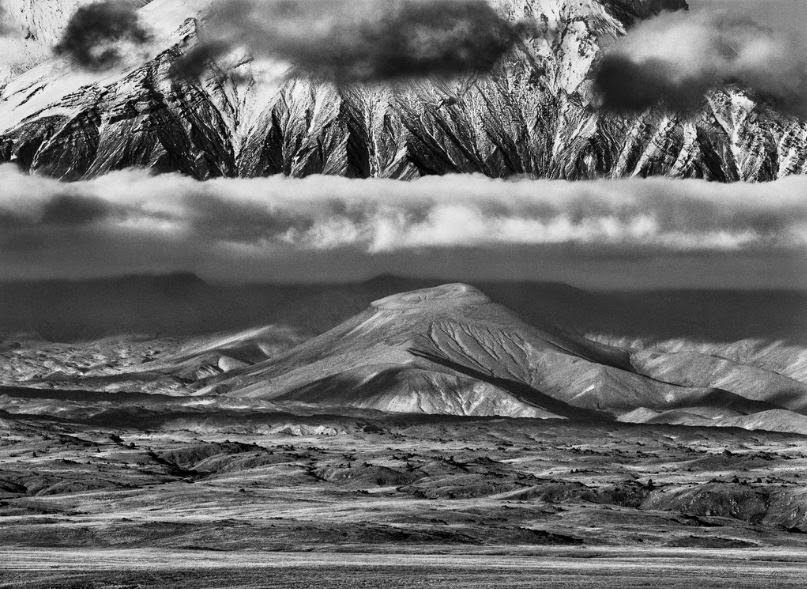 Andy Goldsworthy: Sticks. July 2, 2012. One of my favorite contemporary artists.

Kabuto: Samurai Helmets and Masks, May 20, 2012. Over the years this has been my most popular image post. 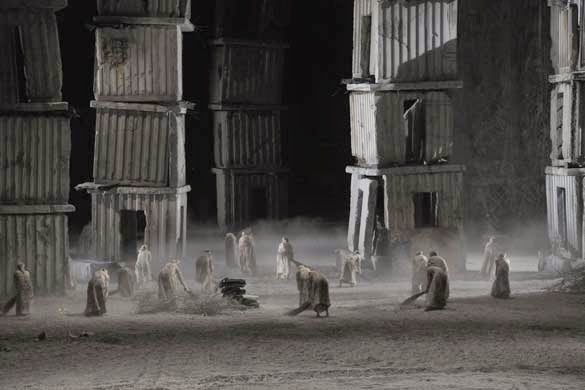