The Corona Atlas of the Middle East 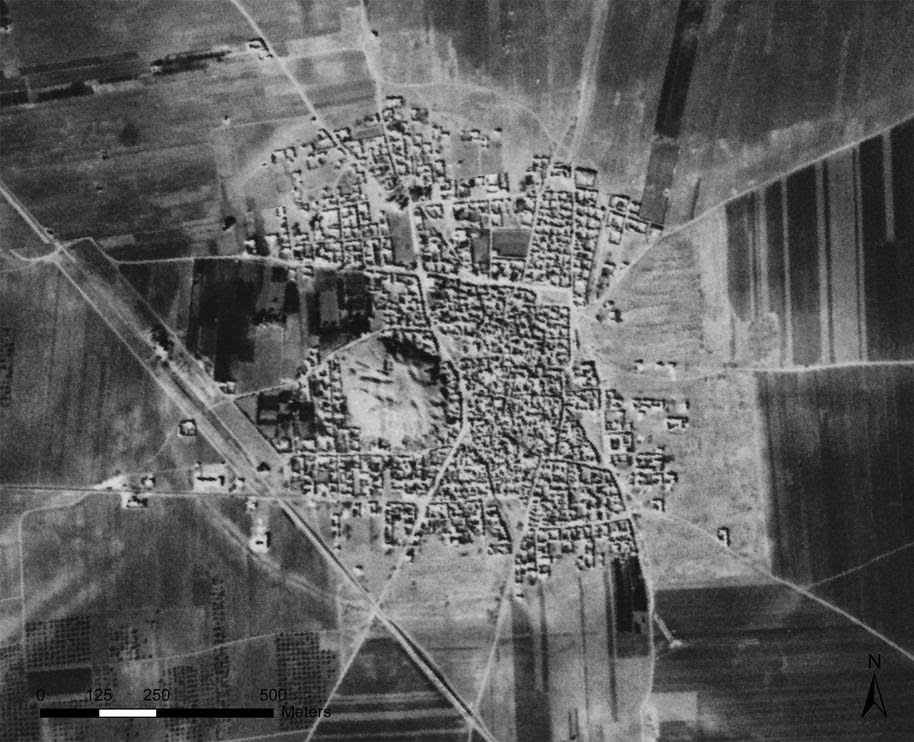 No, not the beer, the old spy satellite. Corona was our front-line space surveillance program in the era of the Cuban Missile Crisis. Thousands of old Corona images have now been declassified, and archaeologists love them. They are no better than today's commercial imagery, but they were shot in the early 1960s when cities and towns in the Middle East were much smaller than they are now and there were fewer modern roads, railroads and so on mucking up the landscape. As a result they preserve many now-obscured features. Above, Tell Rifaat in Syria, now half covered with modern houses. 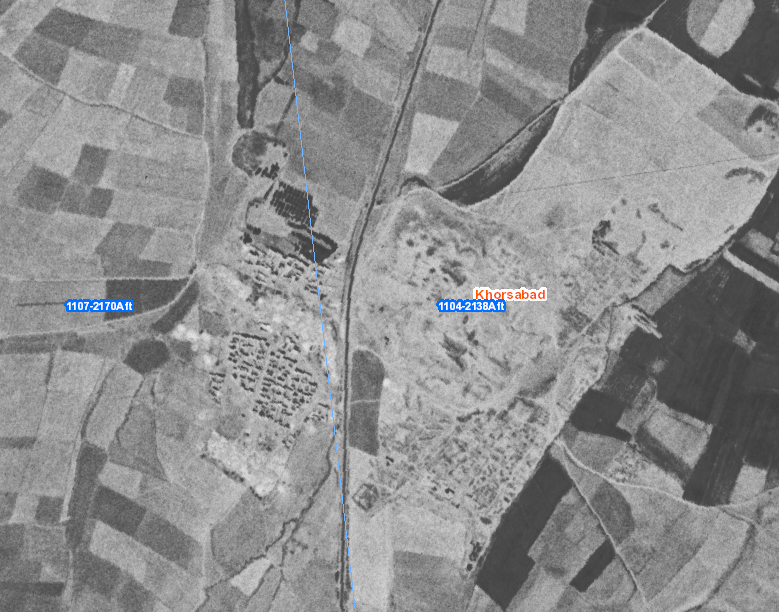 The compilers of the Corona Atlas of the Middle East report that they have already discovered two new Bronze Age cities. Above, the Assyrian palace complex of Khorsabad. 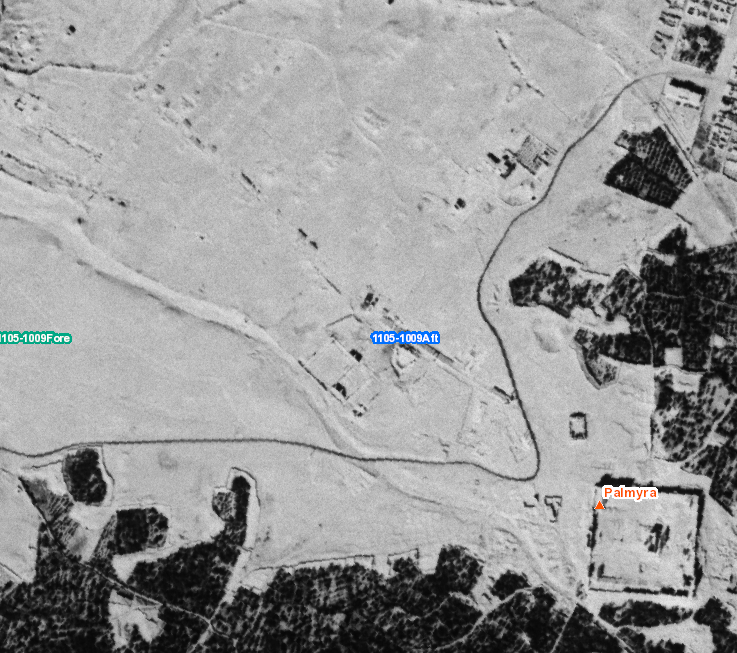 But even more than the prospect of finding new cities -- after all, we already know about far more Bronze Age cities in that part of the world than we could afford to excavate -- what excites archaeologists is the opportunity to explore lost landscapes:


"Some of these sites are gigantic, and they were completely unknown," says atlas-team archaeologist Jesse Casana of the University of Arkansas, who presented the results. "We can see all kinds of things—ancient roads and canals. The images provide a very comprehensive picture." The team had started with a list of roughly 4,500 known archaeological sites across the Middle East, says Casana. The spy-satellite images revealed another 10,000 that had previously been unknown. . . .

But, says Casana, "it's not just new places to excavate. We have a real way with all these sites to look across the whole Middle East and see how it was connected."