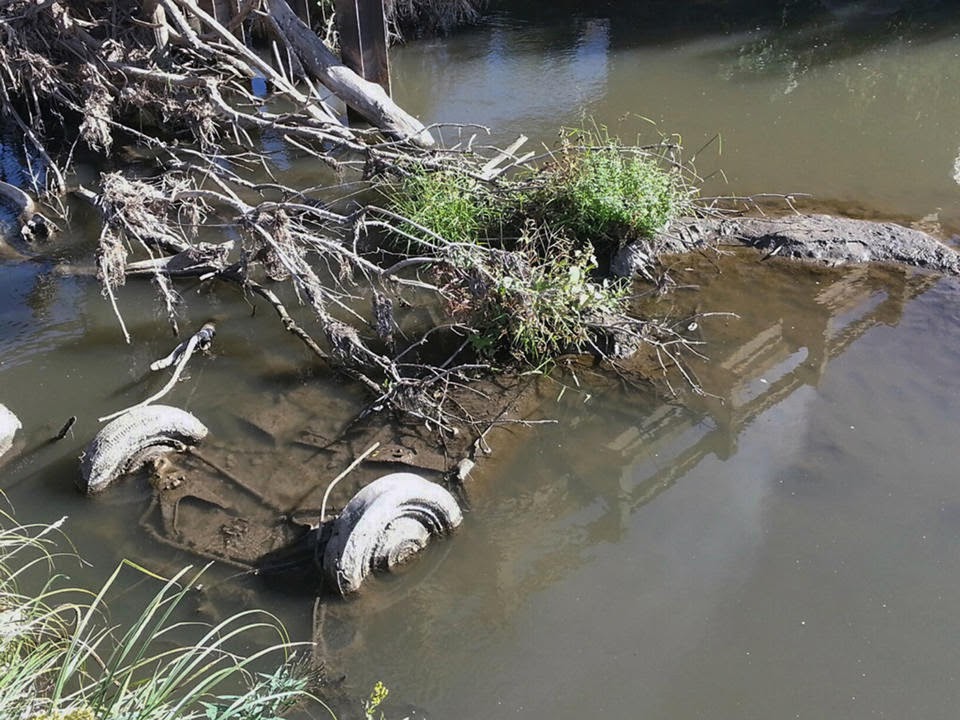 I'm not sure why, but something about this story grabs me. It is such an ordinary sort of tragedy, and it reminds us that some mysteries have the most ordinary of resolutions. AP:


Two South Dakota girls on their way to an end-of-school-year party at a gravel pit in May 1971 drove off a country road and into a creek where their remains lay hidden until last fall when a drought brought their car into view, authorities said Tuesday.

State and local officials held a news conference Tuesday afternoon confirming that the 1960 Studebaker unearthed in September included the remains of Cheryl Miller and Pamella Jackson, both 17-year-olds who attended Vermillion High School.

The investigators showed dozens of photographs of well-preserved clothing, Miller's purse and even her driver's license complete with a smiling photograph. Those personal items and DNA were used to identify the girls, said Attorney General Marty Jackley. Jackson didn't have her purse along.