Mongolian Girls and their Eagles 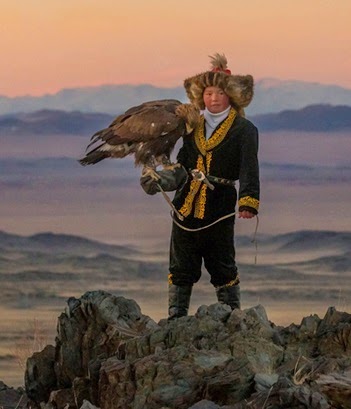 The art and mystery of training eagles to hunt has been passed from father to son in central Asia for 6,000 years. 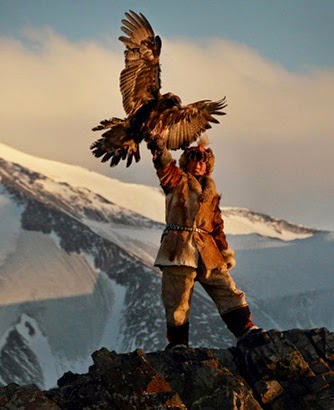 But now, with so many young men gone to the cities to work, it is increasingly the girls who carry on this tradition. Photographer Asher Svidensky captured these images during a six month stay in Kazakhstan.


Svidensky was focused on the story of one particular girl, 13-year-old Ashol Pan, who was asked by her father if she would the take the place of her brother after he left for the military. Pan took up the challenge, and even though she still attends school, developing a lifelong bond with her eagle has quickly become her sole focus in life. 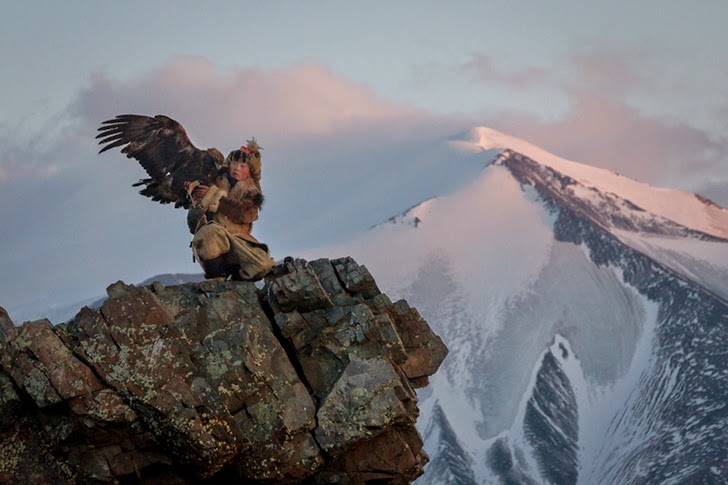