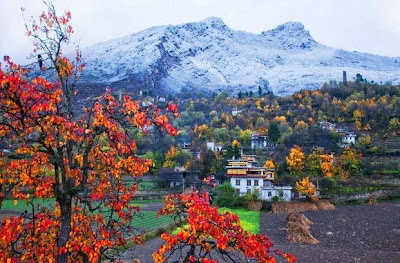 Danba is a Tibetan town in the mountains of western Sichuan, China. Set in a steep river valley, it is surrounded by beautiful scenery and several picturesque villages. Danba regularly figures on lists of China's Ten Most Beautiful Villages, which are another great example of the Chinese love of numbered lists. 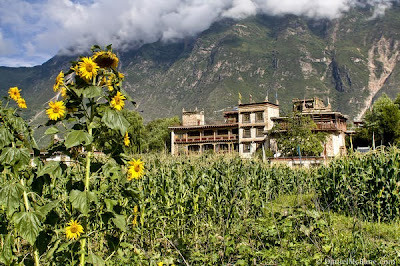 Danba town is actually nothing special; the real beauty is in the villages beyond, especially Suopo, Zhonglu, and Jiaju. Above, Zhonglu. 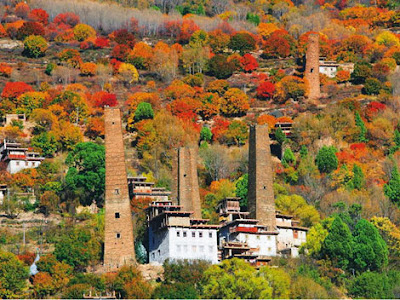 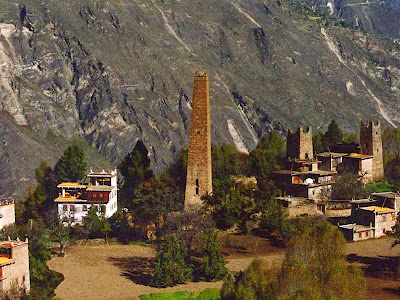 Suopo is famous for its stone watchtowers; these are touted as ancient in a lot of tourist stuff, but near as I can tell they mainly date to the eighteenth century. Still pretty cool, though. 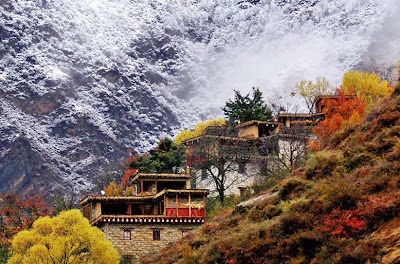 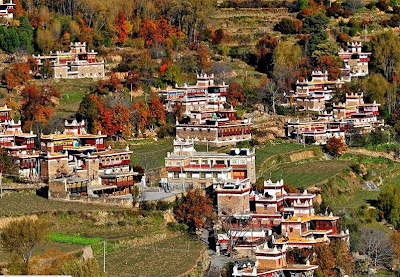 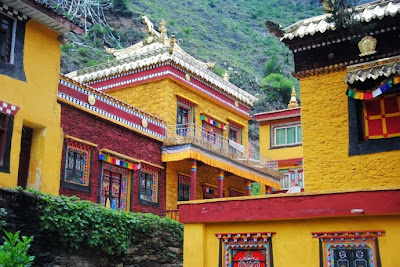 The influx of tourists in recent years, mainly Chinese but including some westerners, has provided the cash to restore many of the traditional Tibetan houses. You can stay in some of these; in fact that seems to be the main sort of accommodation. 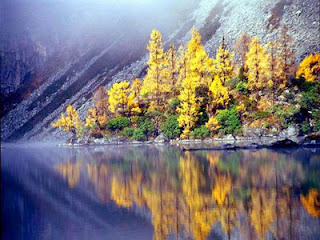 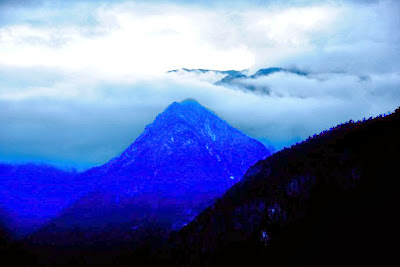 Over it all loom the spectacular mountains. 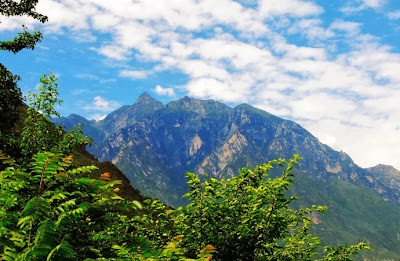 We have promised our Chinese daughter a return trip to China when she is old enough to remember it, and I sometimes daydream about where we will go when we visit again. I would like to see more of the mountainous lands. 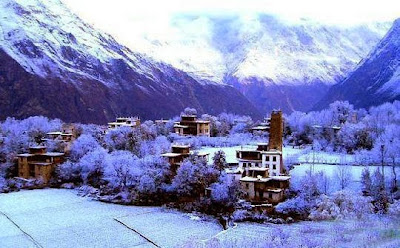 If you're curious about what it's like to be a western tourist in Danba, there's a long account here.
Posted by John at 7:08 AM