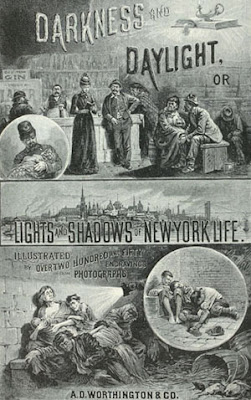 The Philadelphia Library Company has posted a wonderful online exhibition about the seedier side of nineteenth-century urban life in America, full of dark details and fascinating images. 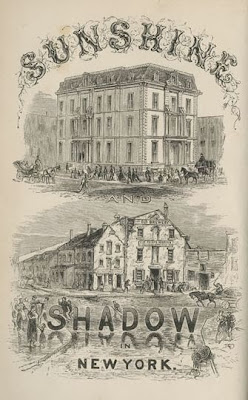 The contrast between the safe Victorian world of daylight and the criminal underworld of the night was a constant theme at the time. 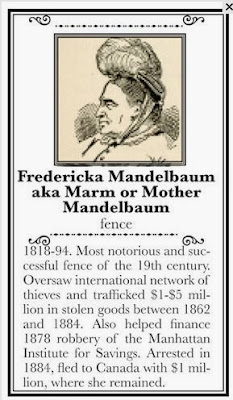 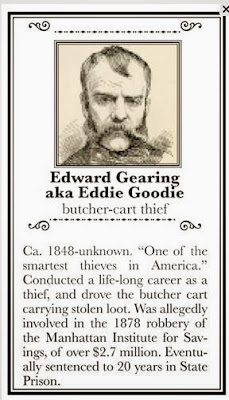 Among the best features is a "Rogues Gallery" of American criminals. 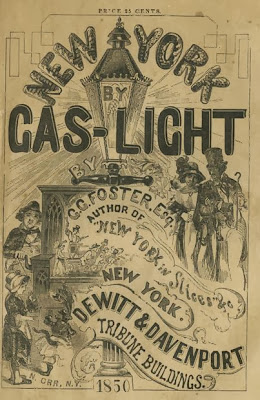 The title of the exhibit comes from this 1850 book by newspaper reporter G.G. Foster, who documented the world of New York's bowling alleys, sleazy bars, whorehouses, and gambling dens. Although he protested the hypocrisy of men who lived respectably by day while whoring and gambling at night, Foster does not seem to have been much different from them, and he later did time for passing forged bank notes. 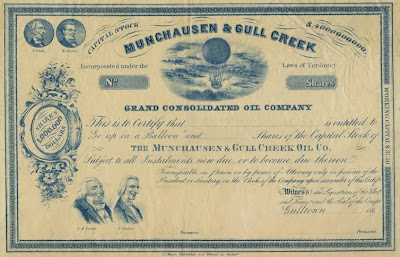 A satire on the many, many stock swindles and similar investment frauds of the time. A "gull" was an easy mark for the swindler. 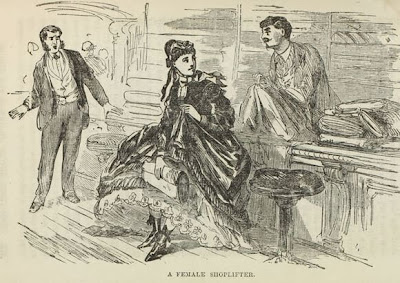 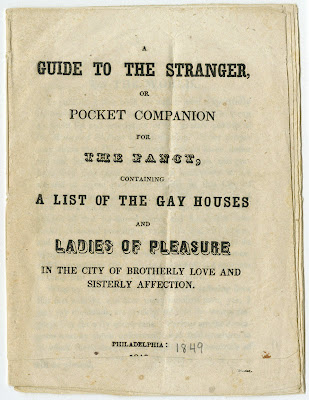 A guide to the brothels of Philadelphia. 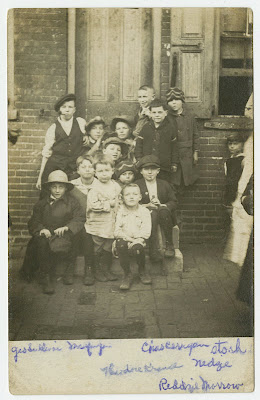 A gang of young criminals photographed in Philadelphia in 1915. For much more, visit the exhibit.
Posted by John at 11:07 AM

The last photo could be a picture of my relatives.

2448849 42The Fisher boys and their friends. Downtown Philadelphia. Hooligans!!!