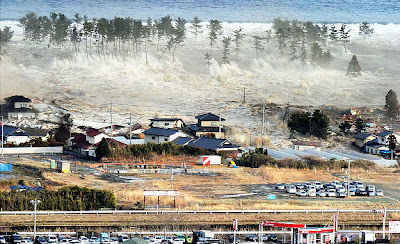 
What happened last March 11 wasn’t supposed to be possible. The seismic hazard maps didn’t entertain the idea of a 9.0 magnitude earthquake off the Tohoku coast of Japan.

But the Earth paid no heed to scientific orthodoxy. A massive slab of the planet’s crust lurched 180 feet to the east. It rose about 15 feet, lifted the ocean and tipped the Pacific’s waters onto the Japanese coast.

The quake and the resulting tsunami killed about 20,000 people, wiped out entire towns and triggered power outages and then meltdowns at the Fukushima nuclear power plant.

It also humbled the scientific community.

I think the seismologists and volcanologists who make predictions are venturing into dangerous scientific territory. From what I can tell, the science is good enough to make people think they know what will happen, but, alas, not good enough to really predict the future.

I feel the same way about climate science; our knowledge is good enough to show that there is a long-term relationship between carbon dioxide levels and climate, but not good enough to predict exactly how much increase in temperature or sea level we will see for any particular level of CO2. 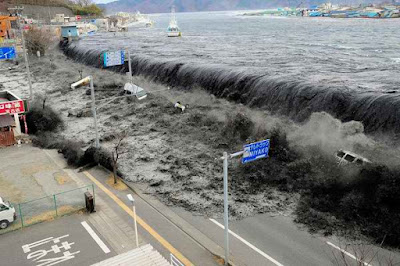 The question then becomes, what use can we make of this partial knowledge?


Seismic hazard maps typically show where earthquakes are most likely to occur over a certain period of time, and the expected maximum intensity. But critics say these maps merely describe what has happened before and have virtually no predictive value. They call it “Texas sharpshooting” — shooting the side of a barn and then drawing a bull’s-eye around the bullet hole.

Defenders of the maps argue that they are better than nothing. Policymakers have to decide where to put resources. Which locations have older buildings that are most in need of seismic retrofitting? How high should a tsunami wall be?

Public officials may say, in effect, we know this map is probably wrong, but we still need it for planning purposes. 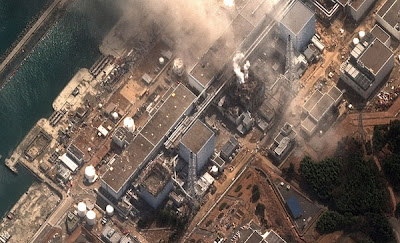 I suppose you have to base your decisions on something, but we ought to be very humble about the limits of the data. And for things like nuclear power plants, we should err very much on the side of caution.
Posted by John at 7:50 AM