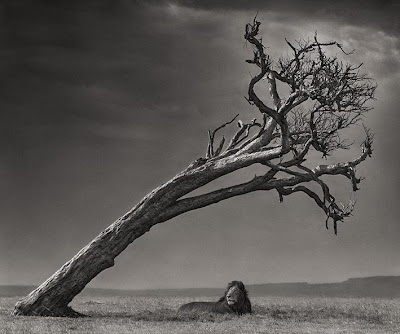 Nick Brandt was born in 1966 in London. He moved to the U.S. in 1992 and directed videos for, among others, Michael Jackson. According to wikipedia, it was while shooting a video in Tananzania in 1995 that he fell in love with Africa's wildlife, and for the past decade he has devoted himself to preserving these images of Africa's surviving wild places. Above, Lion under Leaning Tree, 2008. 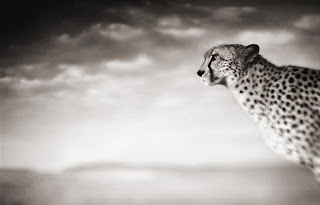 Cheetah Looking Over the Plains, 2006. 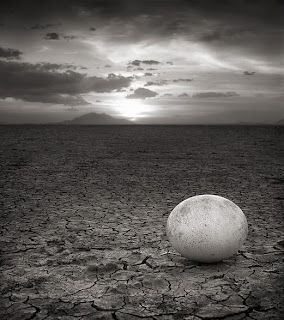 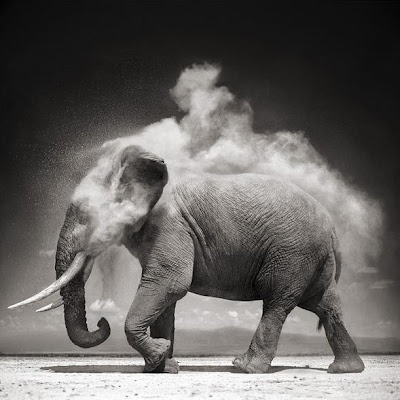 Many more at Brandt's web site.
Posted by John at 7:06 PM