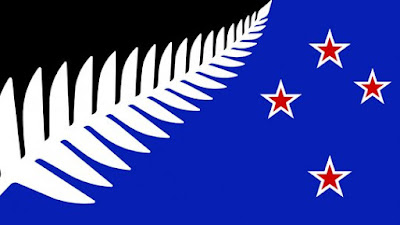 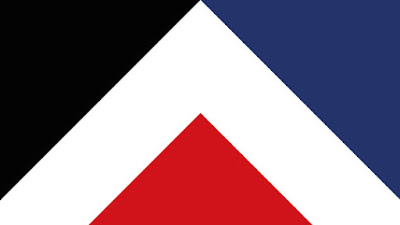 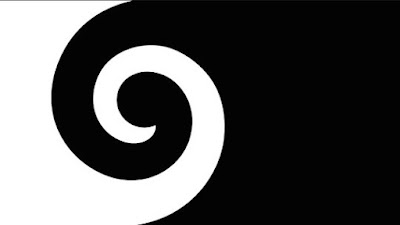 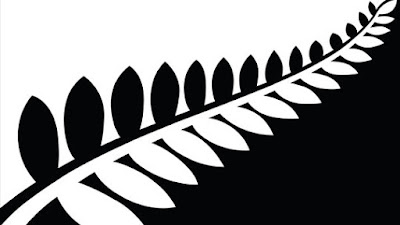 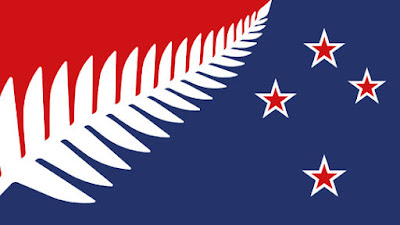 The government of New Zealand wants to replace its Union Jack-containing colonial flag; out of 5,000 entries reviewed by a commission, these are the finalists. Personally I like #3, a Maori design element called a Koru. The designer said:

If nothing else I've learned today that in New Zealand a lot of people are obsessed with ferns. But note that first there has to be a referendum on whether to change the flag at all, and polls are showing 60 percent opposed. Probably the argument that will do most to persuade New Zealanders to change flags is that the current one looks so much Australia's that nobody else can tell them apart.
Posted by John at 8:00 AM

I find it odd that there aren't more colors represented in the finalists. Red, white, blue, black. The most boring, most common, most cliché flag colors. Ahh, well.

I think the designs that retain the Southern Cross are probably the most likely to get chosen, out of a sense of tradition among the chiefly European population. Personally I'd put my money on the fifth of this bunch because it's the least drab and keeps the stars, but in terms of actual design elements I like the third a little better for being something uniquely different from most flags.