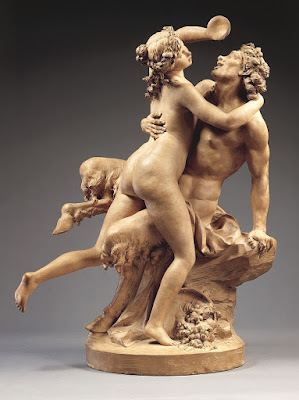 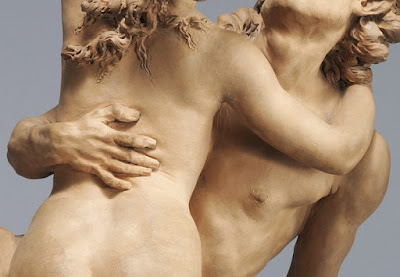 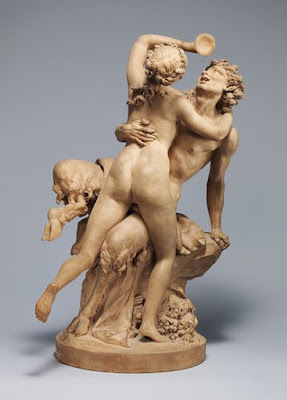 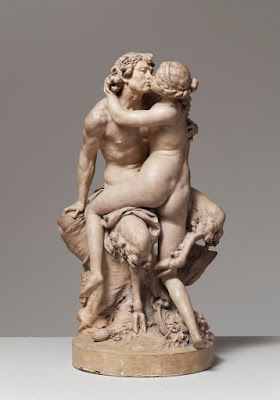 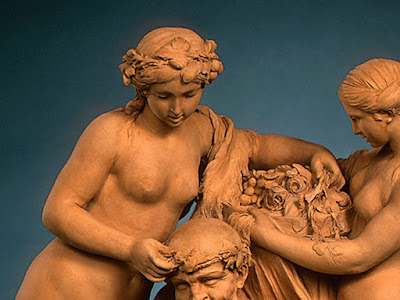 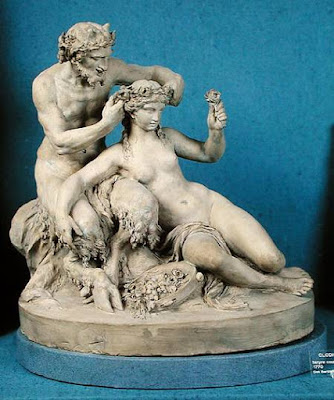 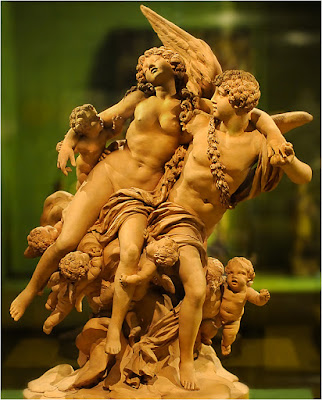 Cupid and Pysche. I like these -- they are full of energy and fun 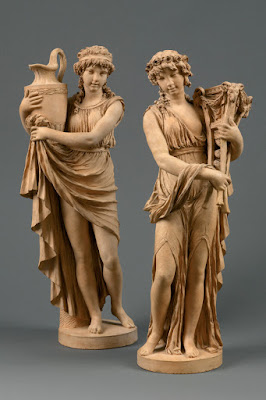 For more virtuous customers, Clodion also made images of Athena and Vestal Virgins like these. 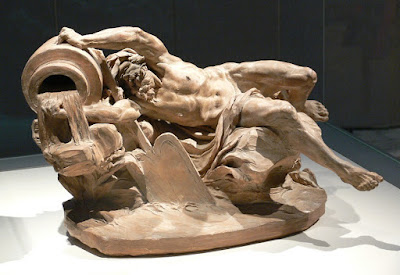 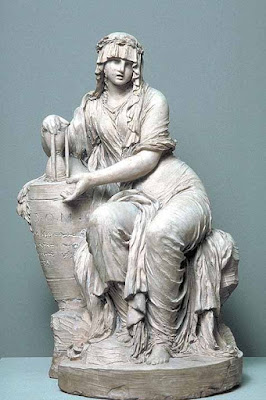