Imported Wheat and the Fall of Mohammed Morsi 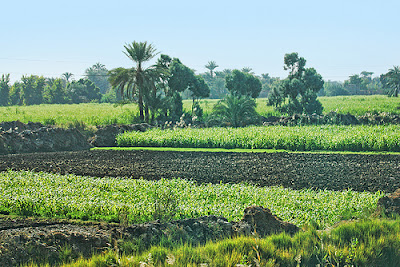 Vague accusations that Egyptian President Mohammed Morsi "mismanaged the economy" have been flung in all directions, but I have yet to see many concrete examples. Just now I finally stumbled on this one, from Reuters:


The biggest mistake deposed Egyptian President Mohamed Mursi made during his year in power was dramatically reducing wheat imports, according to Mohamed Abu Shadi, the country's new minister of supplies. Lack of money and a quixotic attempt at making Egypt self-sufficient spurred the decline, say officials familiar with the matter. Mursi dreamt of making Egypt grow all its own wheat and allowed imported stocks to fall to precariously low levels. It hurt both the country's wheat stocks and Mursi's government.

The old Egyptian regime kept itself in power by a system of subsidies of essential goods, of which the two most important were wheat flour and gasoline. The cheap flour was all imported, making Egypt the world's largest importer of wheat. The problem with this regime, of course, is that it hurt Egyptian farmers, many of whom were supporters of the Muslim Brotherhood. It was hard enough for them to compete with wheat grown on the plains of the US or Canada without the government subsidy. They wanted Egypt to be self-sufficient in wheat, both for ideological reasons -- how galling that the survival of Muslims should depend on the efforts of wicked westerners -- and because it would help them economically. When Morsi took power, he and his minister of supplies


promptly began talking about Egypt becoming self-sufficient by more than doubling its wheat production to meet its needs of over 18 million tonnes a year; at the same time they made big reductions in wheat imports and began eating through stocks. In May, Mursi was quoted during a festival to celebrate the harvest season at a farm near the northern city of Alexandria as saying: "By God's will, in two years we will be achieving more than 80 percent of our needs, and seek in four years not to import wheat." It was a an ambitious target; critics called it foolhardy. 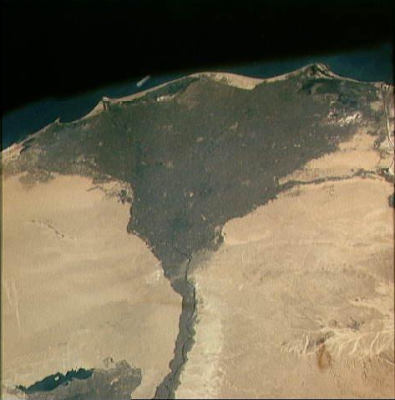 So the ambivalent lessons of Egypt's revolution continue: this one could be summarizes as either "people need to eat, so protect the food supply" or  "to stay in power, be sure to adequately bribe the voters."
Posted by John at 8:25 AM