The Forest of Desolation 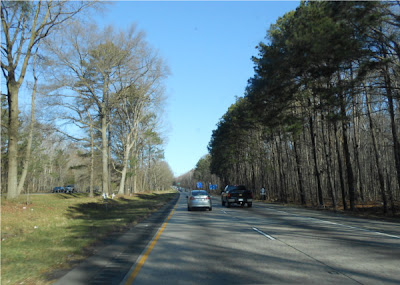 If you drive from Virginia Beach to Baltimore, as I did this morning, you pass through one of the cradles of European settlement in North America. This land -- the land of John Smith and John Rolfe, of Robert Beverly and William Berkeley, of George Mason and George Washington -- was once densely settled. Not so today. From the edge of the Hampton Roads suburbs to the edge of the Washington suburbs is about a hundred miles of countryside, and driving it today I saw not a single working farm. 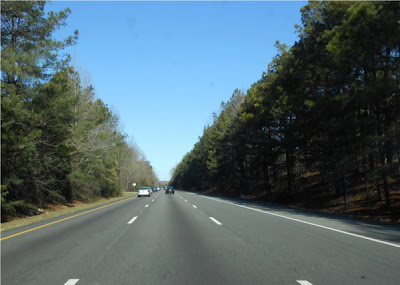 Along the shoulders of I-64 and I-95 you see nothing but trees -- at first mostly pines, then increasingly oaks and beeches. 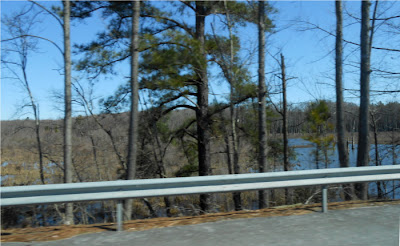 Occasionally your view is broken by a swamp or river -- but otherwise there is nothing but trees. 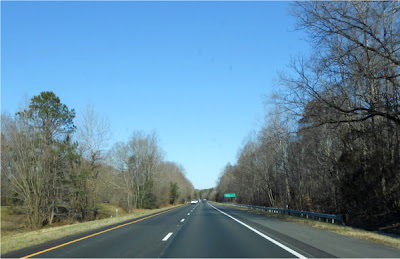 Two hundred and twenty years ago your view would have been very different. In 1790 this land was all farmed, and you would have see only occasional stands of trees. But the population of rural Virginia reached its peak around 1800 and then began a long, slow decline. Over-farmed and badly cared for, the land lost its fertility, and the people moved away. When you trace the history of a property in the Tidewater, you often find that it was seized at least once for unpaid taxes and sold at auction for a song, the owners having just walked away from land that was worth less than their tax bills. A flood of Virginians and Marylanders headed west, first to Kentucky and Tennessee, then to Mississippi, Texas, and Arkansas. 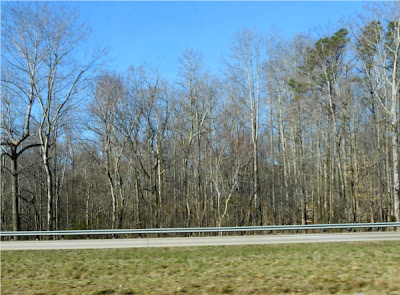 In the 1840s and 1850s the use of marl and Peruvian guano allowed some land to be farmed again, and much was bought up by Northerners convinced that with Yankee methods they could wring a profit from abandoned plantations. So many came to Fairfax and Prince William Counties that people called this the Jersey Country. But though the new methods worked, they were expensive, and once the railroads were built and the prairies plowed under Virginia farmers were hard put to compete with western grain. So the decline continued, reaching bottom in the Depression. Since then the population of rural areas has risen again, spurred by retirees and people willing to drive an hour and more to jobs in the cities or on military bases. But farming has not come back, except as a hobby for people who make their living in other ways. So now this is timberland, home mainly to squirrels, starlings, and deer.
Posted by John at 2:19 PM