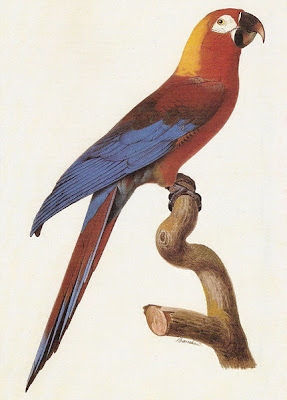 National Geographic has an interesting list of extinct species we might try to bring back, which I reproduce here, along with the date of their extinction:

An interesting list, but I have some quibbles. We have enough DNA from all of these animals to reconstruct their genomes, but that is not enough to create a live organism. You also need an egg, or an egg cell and a womb. In the case of woolly mammoths, people assume that an elephant egg cell would work, and that an African elephant could carry a woolly mammoth fetus to term. But a giant ground sloth? A newborn baby ground sloth was probably about as big as a modern tree sloth adult, so what sort of animal would carry the giant fetus in her womb? And since there are no living marsupial predators, what would give birth to a Tasmanian tiger?

Cuban macaw DNA could presumably be inserted in the egg cell of another Macaw species, which would then make an egg for it and brood it. But a Dodo? 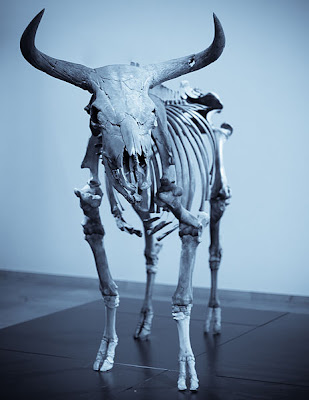 So count me as skeptical about several of these species. But I can suggest some other candidates. What about the aurochs, the European wild cattle? We have lots of aurochs DNA, and presumably some modern cow could serve as the mother. Or the quagga, a close relative of living zebras?
Posted by John at 8:53 AM