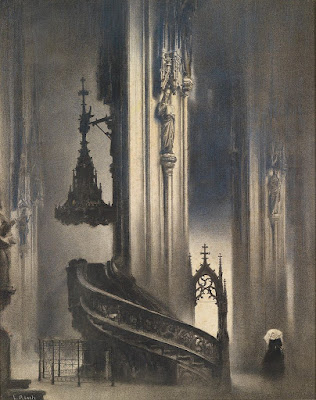 Ludwig Rösch (1865-1936) was an Austrian painter and lithographer whose online presence is mostly limited to thousands of copies of this one image: Pilgrim Chapel, St. Stephen's Cathedral. 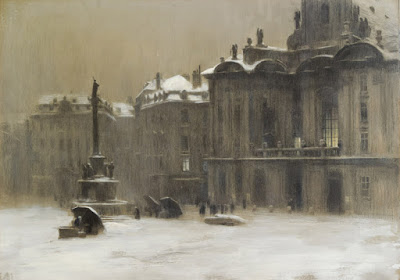 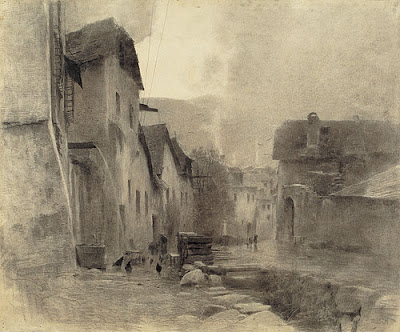 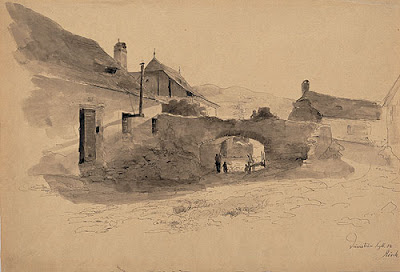 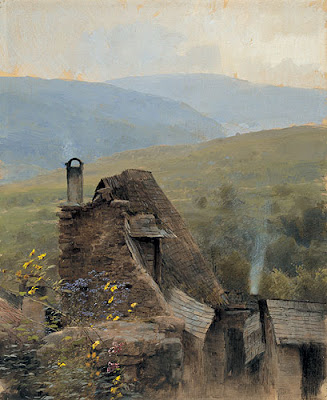 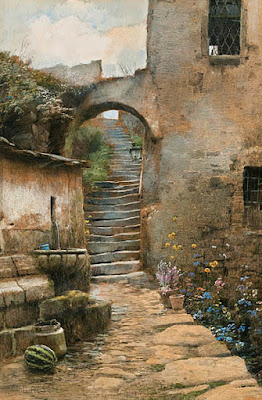