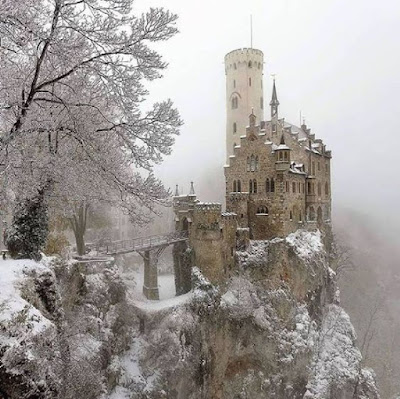 Castle Lichtenstein. This was inspired by Wilhelm Hauff's 1826 novel Lichtenstein, built in 1840 to 1842. The architect was Carl Alexander Heideloff. It overlooks the Echaz valley near Honau, Reutlingen in the state of Baden-Württemberg, Germany. 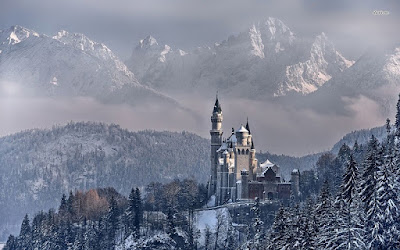 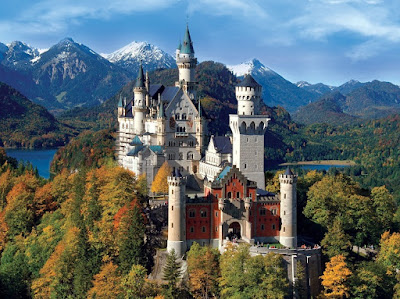 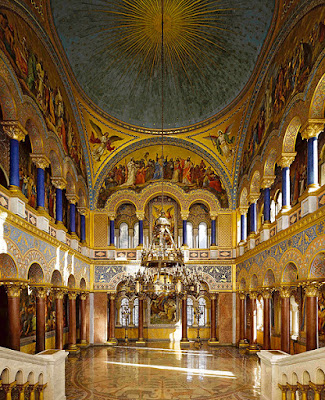 Neuschwanstein, built by Mad King Ludwig of Bavaria in the 1870s. 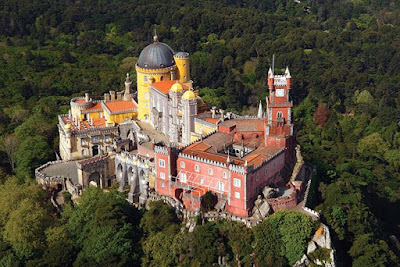 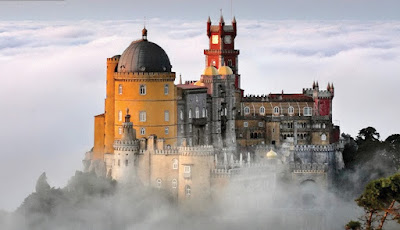 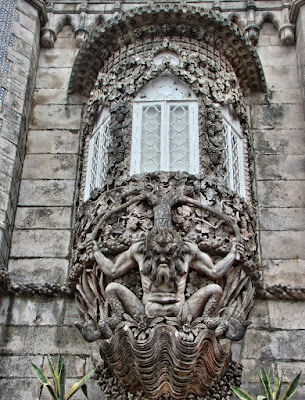 The Palace of Pena, Portugal, a 15th-century monastery rebuilt into a palace by Ferdinand II. Work began in 1839 and continued to his death in 1885. 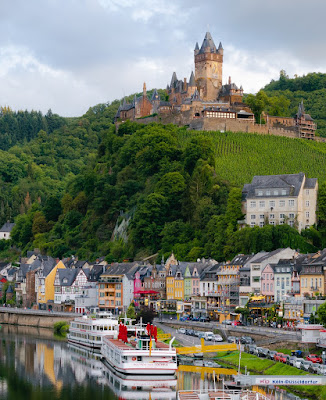 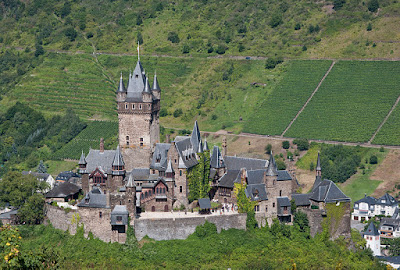 Reichsburg Cochem, a 12th-century castle on the Moselle that had fallen into ruins by the 19th century. In 1868 it was bought by the Berlin businessman Louis Fréderic Jacques Ravené and completely rebuilt. 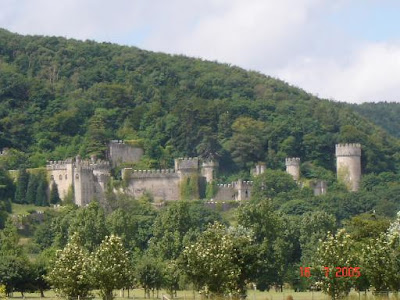 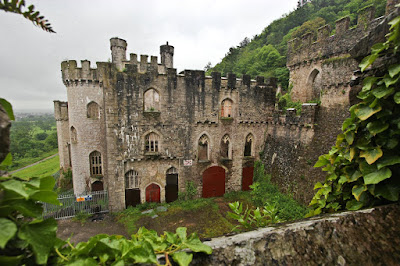 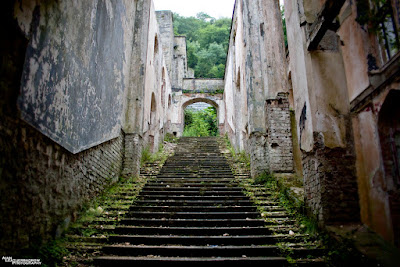 Gwrych Castle, Wales, built in 1819 to 1825 for Lloyd Hesketh Bamford-Hesketh, these days largely an abandoned ruin. During World War II it housed 200 Jewish refugees, which must have been a strange experience for them. 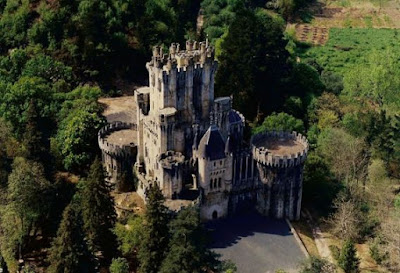 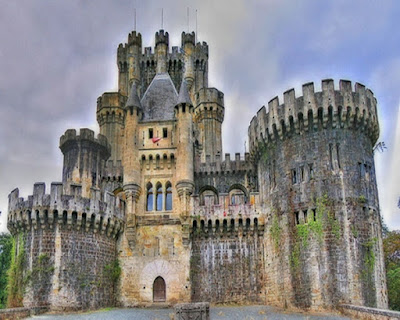 Butrón is a castle in north-western Spain, an actual medieval edifice but completely rebuilt after 1878 by Francisco de Cubas. 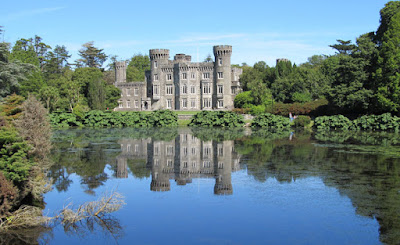 Johnstown Castle, County Wexford, Ireland. This castle evolved from a 15th-century tower house, but everything you can see now was built in the nineteenth century for the Grogan Family. 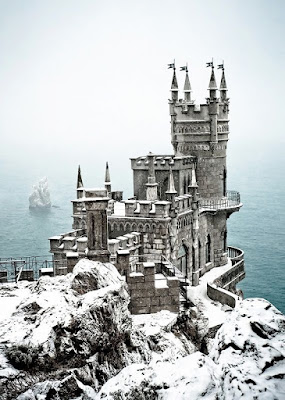 The Swallow's Nest, Crimea, built 1911-1912. Designed by Leonid Sherwood. Only two bedrooms, so you'll have do without the hordes of servants. 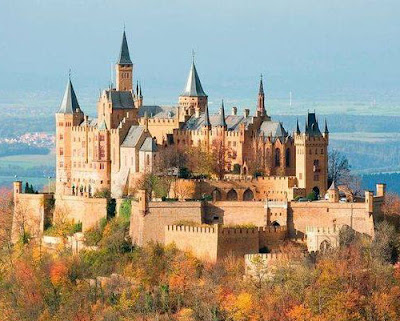 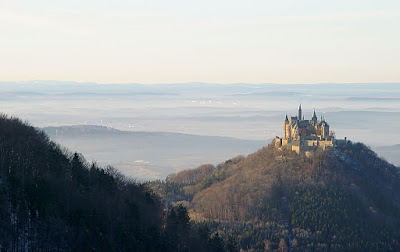 Schloss Hohenzollern, ancestral seat of the kings of Prussia. The first castle was built here in the early 11th century. This one was built for Frederick William IV between 1846 and 1867, and required the destruction of all the old stuff on the site. The king was a fan of both English Gothic Revival architecture and the Renaissance Châteaux of the Loire Valley, and he wanted something that looked like both. After, no doubt, much puzzlement and attempts to explain to his majesty about architectural styles, his architects came up with this wonder.
Posted by John at 9:14 PM