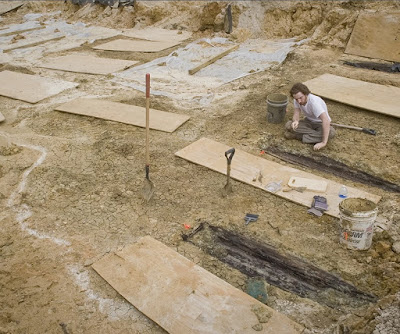 Back in 2012, a construction crew working at the University of Mississippi Medical Center uncovered a cemetery. Archaeologists were called in, and within the limits of that project they found 66 bodies. The UMMC occupies the site of the former State Insane Hospital, which between 1855 and 1935 housed a total of more than 35,000 patients, 9,000 of whom died there. 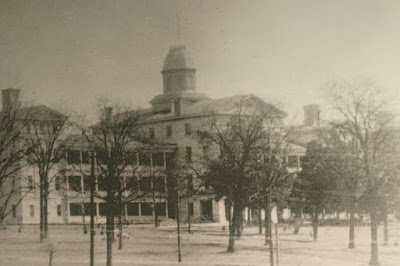 Thinking about this, the leaders of the hospital center got to worrying what else (or who else) might be buried under their lawns and parking lots. One imagines their walks across campus shadowed by visions of bones under their feet, their dreams haunted by macabre headlines and bills in the millions. They first sent a ground-penetrating radar team to an area near the Dental School that was rumored to be a cemetery, and the word came back: 2,000 graves, give or take a few hundred. So they bit the  bullet and paid for a survey of the whole property, the results of which have just been announced: 7,000 graves in all. 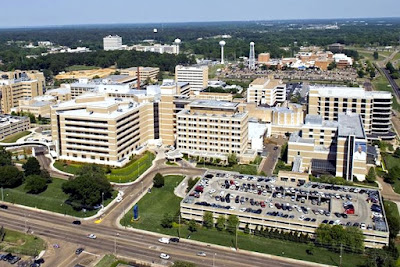 Ground-penetrating radar is not a perfect way to  locate graves; it works pretty well in the right conditions, but to really know for sure you have to scrape off the topsoil and look. But let's go with that 7,000 figure for now. Moving bodies costs around $3,000 to $4,000 each even without any advanced study of the bones, so moving the whole lot would cost at least $21 million. Of course they could just leave them there, but 1) they would have to confront this fact every time they put in a new water line or planted a tree, and 2) who knows how many patients would go elsewhere rather than be treated in a hospital in the middle of a giant graveyard for the abandoned and deranged?
Posted by John at 8:12 AM