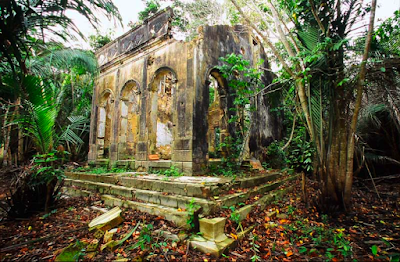 Airão Velho is a ghost town in the Brazilian Amazon, founded by missionaries in 1694. 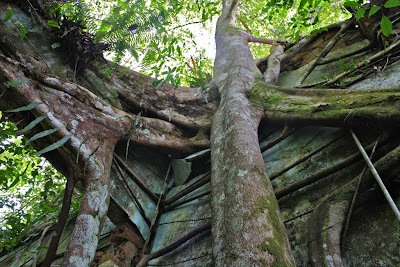 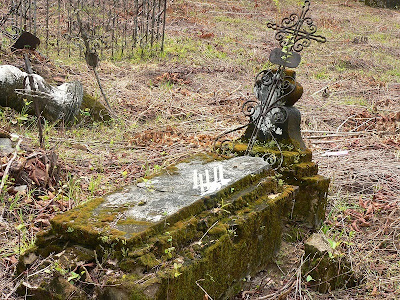 It remained a small mission settlement until around 1880, when it expanded as a locus of the Brazilian rubber boom. Most of its major buildings were constructed between 1880 and 1914. 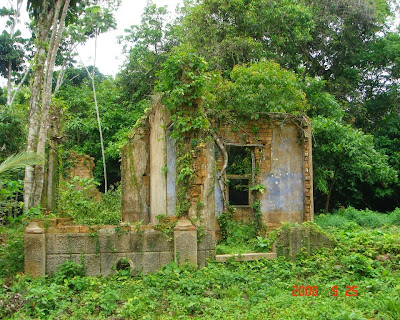 By 1920 the plantations established in Malaysia by British capitalists had supplanted wild Amazon rubber as the world's major source, and the Brazilian rubber industry collapsed. 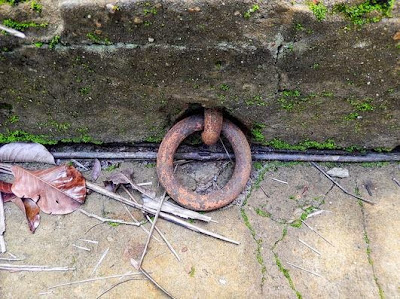 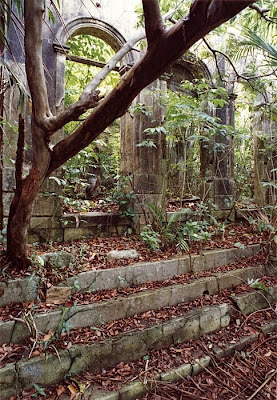 Airão Velho began a rapid decline, and in 1950 most of its remaining inhabitants moved to the village of Itapeaçu, which became known as Novo Airão. The legend arose that they had been driven out by a vast invasion of ants, but there seems to be no truth behind this. Today the site has become on offbeat tourist attraction, and you can find many photo sets online. 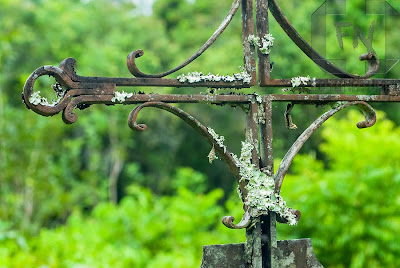