A Trip to the Metropolitan Museum 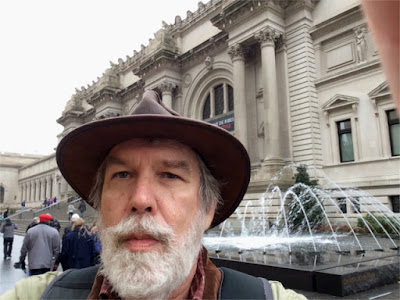 Rained out today. And since I was still stranded in my Jersey City hotel room, I decided to take advantage by making my first visit to the Met in 25 years. It was exhausting but amazing. I went into the city on the PATH train, and I think that the 50 or so people on my car going from Jersey City to Manhattan were the single most ethnically diverse sample of humanity I have ever seen in my entire life. I suspect at least 20 nationalities were represented, none my more than 3 or 4 people. There weren't just East Asians, Middle Easterners, Africans, and Hispanics, but an array of physical types from each continent; I heard people speaking Haitian Creole, Spanish, Chinese and Japanese (two college kids in very hip clothes), plus one conversation in English. Amazing. 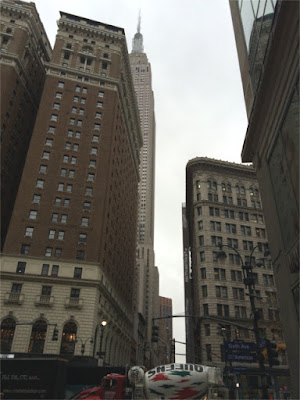 I switched to the Subway in Midtown, getting a brief glimpse of the Empire State building with its top lost in the clouds. Then up to 86th Street and the short walk to the museum.

For any lover of traditional European art the Met is wonderful almost beyond belief. At every turn there are famous works, and often equally wonderful works one has never seen. It is not just the objects that awe, but the whole rooms of material from one culture or even one site, as with the famous Assyrian room from Nimrud. The cumulative effect of so much at once is something beyond any number of single objects. 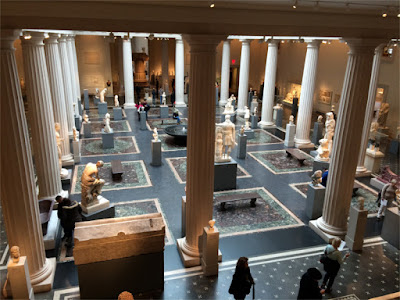 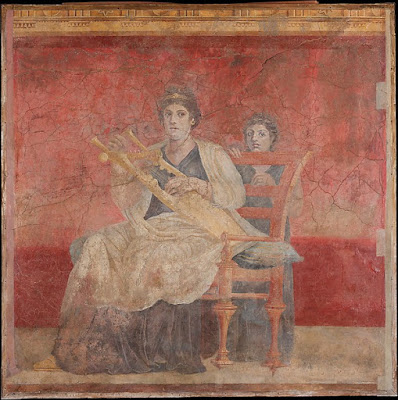 The classical galleries are overwhelming. I would tell you about the most amazing things but I wouldn't know where to start.

The Etruscan Gallery is tucked away on a mezzanine overlooking the Roman court, and I spent 20 minutes there completely alone; hard to believe that crowds don't come to see the chariot, but nobody else did. There were hundreds of people in the museum, maybe thousands, but the place is so big there were still plenty of empty rooms. 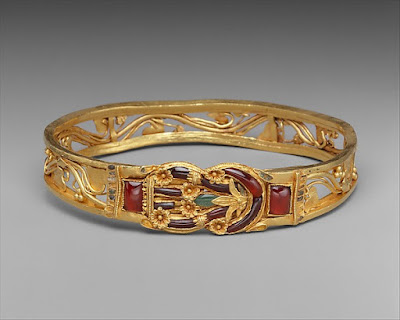 Such as the one where golden Hellenistic treasures like this are displayed, which I also had entirely to myself. 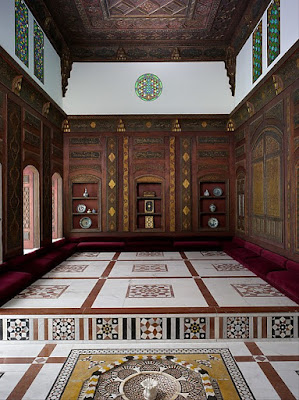 I loved the Islamic galleries; in fact I think I enjoyed being those rooms more than any other part of the museum. Maybe because I found the dim light and arrays of carpets and tiles soothing after my excited march through the ancient and classical rooms. And since I know nothing about all about carpets I didn't bother to read any signage. I just let my mind float through the beauty. 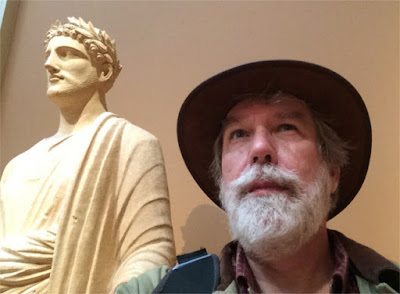 I admire some of the strange sculptures in the Cypriot collection. 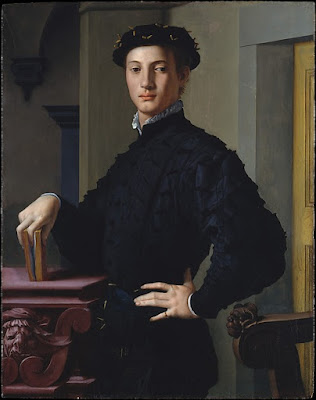 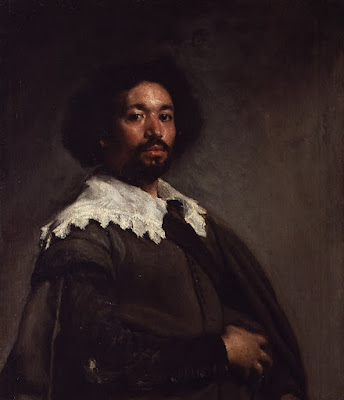 After I had spent what felt like enough time in the ancient and classical rooms, I wandered over the European painting. I found the collection oddly uneven, with wonders placed next to mediocrities. For example they give wall space to what must be the worst painting Albrecht Dürer ever did. But it doesn't really matter since they have more amazing art than anyone could possibly absorb and remember. Two of my favorites are above, by Bronzino and Velazquez.

I stumbled out three hours after I entered, my mind numb with wonder. I never entered the American wing or even found the Egyptian section. But it was all I could stand in one day.

The two primary reasons I am sad that I moved to VA (as opposed to the myriad reasons I'm glad):

My daughter still lives there
I can no longer drive or train to NYC easily in order to wander with no real aim around the Met Museum.

As well as the areas you mentioned, I have found some wonderful photo exhibits, and they regularly have wonderful special exhibits. I love the period rooms and the furniture, too, as well as the Tiffany (in the American section, where there is an actual building facade!).