Lies They Told Me in School 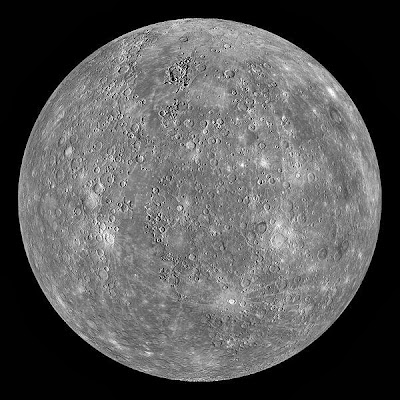 I have a file in my head of all the lies foisted on me by books I had to read in school. The first entry comes from my 3rd grade science book, which said that Mercury always keeps one face toward the sun, and that the dark side of the planet is as cold as Neptune. Not only is that not true, but it was shown to be false by radar observations the year I was born. 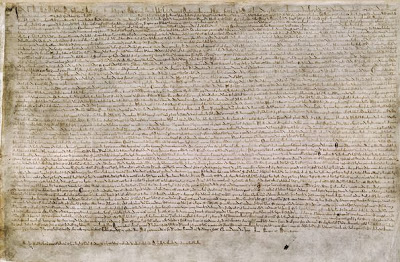 All through high school and college the list of lies kept growing, and in graduate school it grew by leaps and bounds. I exposed one of these lies during my own dissertation research. I read in at least two books that Magna Carta was not a big deal in medieval England but only became one when 17th-century lawyers brought it ought as part of their rebellion against the king. Then I started reading medieval court rolls and discovered that Magna Carta was cited all the time in perfectly ordinary legal disputes, always with the idea that it was about the highest law there was. It was cited in almost every case that turned on the boundary between the king's authority and that of the church, always a sensitive issue for any medieval monarch. 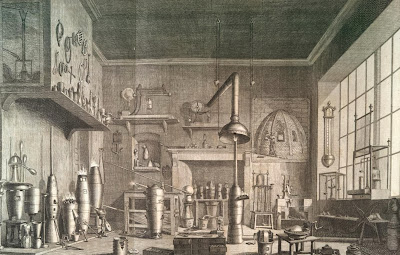 I also read in several places that there was no close connection between the scientific and industrial revolutions. Science, the idea goes, was something done by university-trained gentlemen who had nothing to do with the sort of vulgar mechanics -- Arkwright, Watt, etc. -- who actually built the new machines. I suppose the point of this was to break down the view that science was ultimately behind the modernization of the world, and the Whiggish notion that all forms of progress went hand in hand. I discovered long ago that this was not so, but only after reading Jenny Uglow's The Lunar Men do I realize what an outrageous lie it is. The mechanical innovators were close friends with the top scientists; in fact in a few cases they were top scientists themselves. The members of the Lunar Society in Birmingham included two of the century's top manufacturers, Josiah Wedgwood and Matthew Boulton; one of its top scientists, Joseph Priestley; and one man, James Watt, who was both a builder of improved steam engines and one of the world's top experts on what we call thermodynamics. Erasmus Darwin was both a font of mechanical inventions and a founder of biological science. James Keir's chemical works drew on cutting edge science. Wedgwood used Priestley's work on gases as well as up-to-date mineralogy in developing new types of ceramic, and he was elected to the Royal Society for his invention of a new way of measuring very high temperatures. When Watt learned, through Priestley, about the discovery of chlorine gas, he immediately sent a report to some relatives of his in the cloth bleaching business. There was no separation whatsoever between the new science and the new manufacturing technology. And while I'm at it there absolutely was a close connection between science, technology, and political reform, as anyone who had ever read Thomas Paine or Benjamin Franklin ought to know.

It really irks me that books so obviously and utterly wrong can be taken seriously and get good reviews and be assigned to graduate students because they fit into somebody's ideology or need to reject the received wisdom.

UPDATE: While I'm on the subject, it is not true that medieval people craved pepper to hide the taste of rotten food. They used pepper because they liked it.
Posted by John at 7:21 AM